The University has announced that it will award three honorary degrees at this year’s 187th Commencement, which coincides with the 50th anniversary of the Vanguard Class of 1969 and the founding of the University’s African American Studies program.

This announcement follows the tumult surrounding last year’s proposed commencement speaker, Daniel Handler ’92, who withdrew from the event following allegations of racially and sexually inappropriate behavior. Last year also saw the revocation of the honorary degree awarded to Bill Cosby in 1987 after Cosby was convicted for his 2004 assault of Andrea Constand and accused of assault and rape by dozens of women.

This year’s honorees represent an effort on the part of the University to commemorate the impact of black students on Wesleyan’s legacy.

“I am proud to note that all three recipients have deep Wesleyan roots and distinguished careers dedicated to better understanding and improving the lives of African Americans through scholarship, creativity, and service,” University President Michael Roth ’78 wrote in an email to students and faculty. “They helped establish and expand African American Studies at Wesleyan, which our faculty voted to award full department status this past fall as a means of carrying forward this important work.” 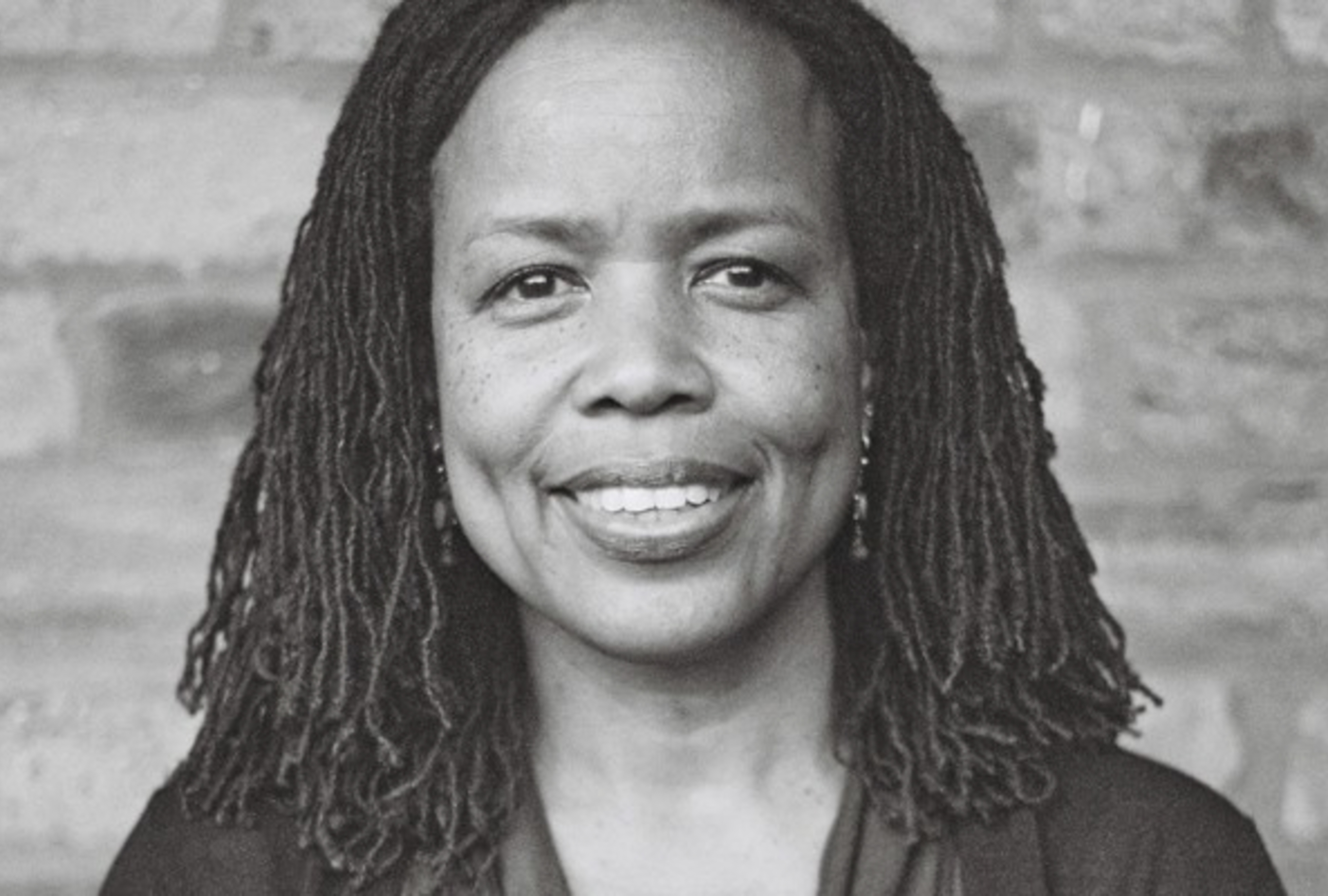 The first of the honorees, Dr. Saidiya Hartman ’84, will deliver the Commencement address. Hartman, a Brooklyn-born scholar and historian, is a professor of English and Comparative Literature and Women’s and Gender Studies at Columbia University. Specializing in African-American literature and history, slavery, and gender dynamics, Hartman is an esteemed author and scholar in her field. She has written two books on slavery in America, “Scenes and Subjection: Terror, Slavery and Self-making in Nineteenth Century America” and “Lose Your Mother: A Journey Along the Atlantic Slave Route.” She also serves on the editorial board of Callaloo, a quarterly literary magazine dedicated to creative and literary work about the African Diaspora. A Fulbright, Rockefeller, Whitney Oats, and University of California President’s Fellow, Hartman was also awarded the Narrative Prize from Narrative Magazine in 2007 and the Gustav Myers Award for Human Rights. As Commencement speaker, Hartman will follow in the footsteps of last year’s speaker Anita Hill, a fellow scholar of race and gender. 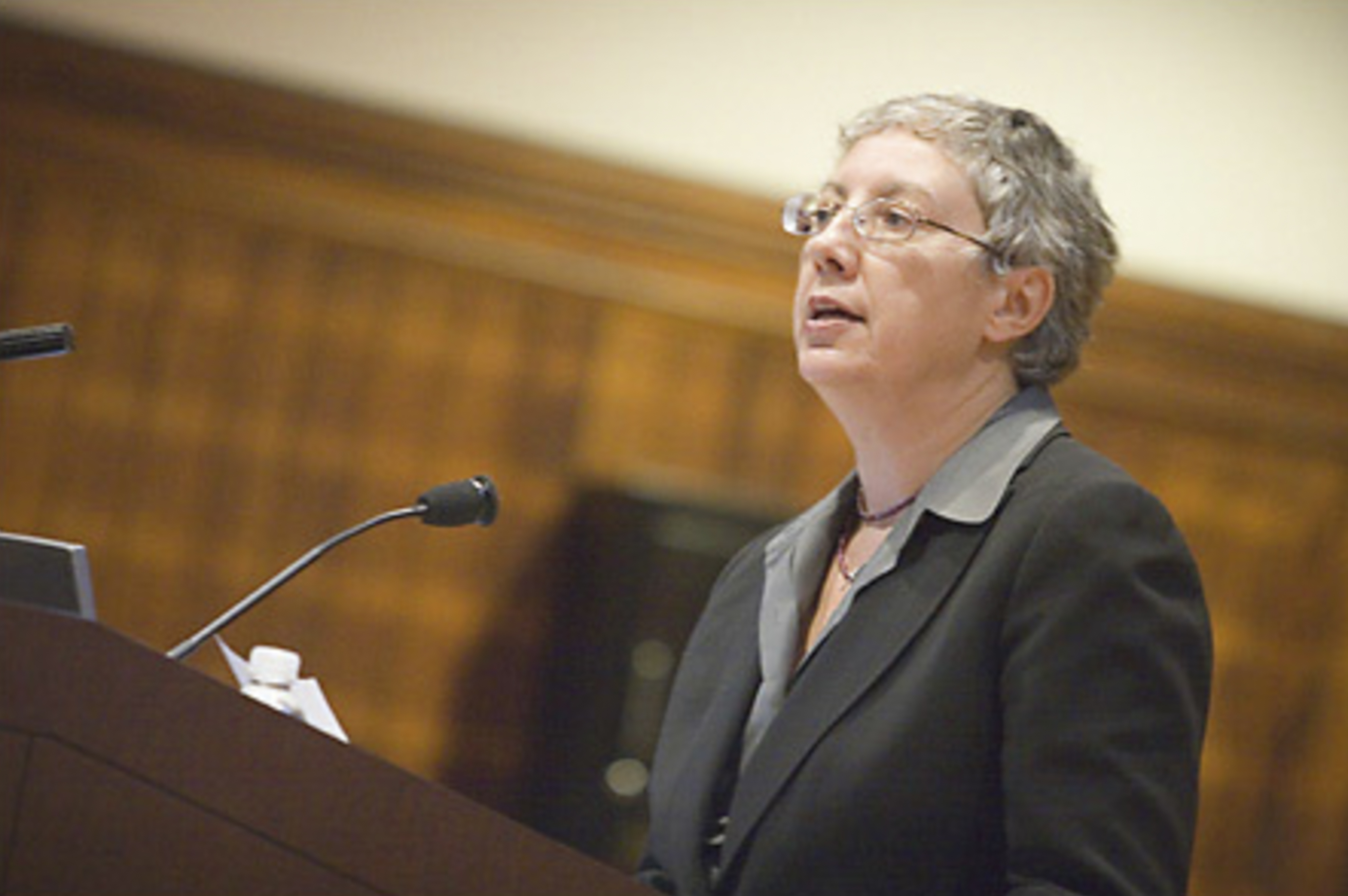 This year’s second honorary degree recipient is Dr. Hazel Carby, a former professor of English at Wesleyan. She is currently the Charles C. and Dorothy S. Dilley Professor of African American Studies & American Studies at Yale University, where she also serves as the director of the Initiative on Race, Gender, and Globalization. As a self-identified Marxist feminist, Carby’s scholarly endeavors primarily focus on discrepancies between symbolic constructions of the black experience and the day-to-day lives of black Americans. Her work in books such as “Reconstructing Womanhood: The Emergence of the Afro-American Woman Novelist” and “Cultures of Babylon” have made her a pioneer in black feminism. Carby is the recipient of the 2014 Jay B. Hubbell Medal for Lifetime Achievement in American Literary Studies and the Caribbean Philosophical Association’s 2019 Stuart Hall Mentor Award. 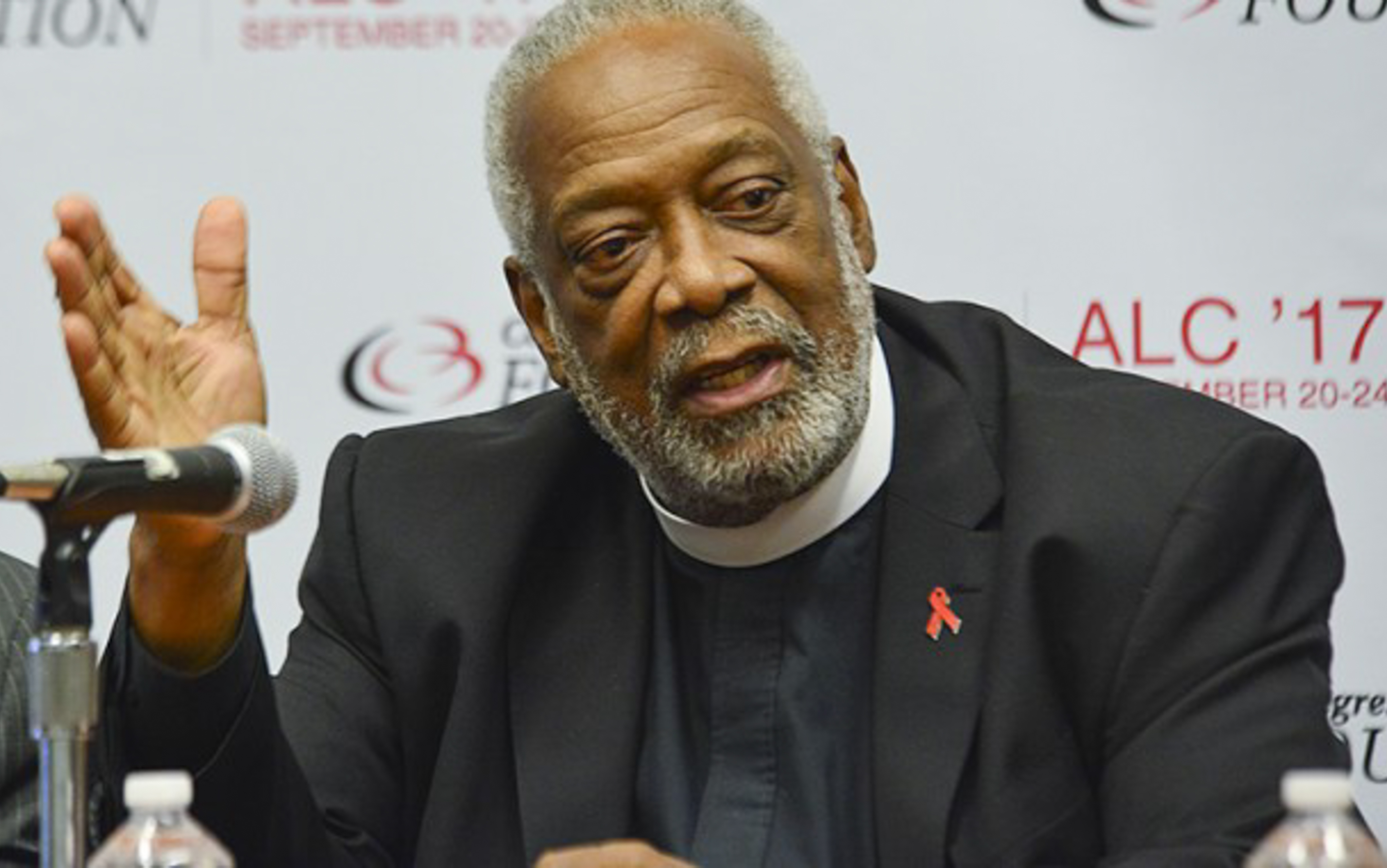 The final honorary degree recipient is Reverend Edwin Sanders ’69. This will be the second award Sanders receives from the University; he was honored with the Distinguished Alumnus Award in 2014. Sanders, an anthropology major during his time at Wesleyan, has been involved with the University ever since, serving as the co-director of the Wesleyan African American Institute and a member of the Board of Trustees. In 1981, Sanders founded the Metropolitan Interdenominational Church in Nashville, where he engages in outreach concerning sexual violence, HIV/AIDS awareness and service, substance abuse, and child advocacy. Sanders has been a member of advisory committees and councils under three presidential administrations, where he has served as an advocate for people affected by HIV/AIDS. He is also the founding chair and ambassador of the HIV Vaccine Trails Network Legacy Project Advisory Group, which aims to increase the participation of people of color in HIV vaccine studies, as well as a member of the National Minority AIDS Council and the Drug Policy Alliance. In addition to his work involving HIV/AIDS, Sanders holds a lifetime membership with the NAACP, and he ran for Governor of Tennessee in 2002 on a platform of healthcare and education for all.