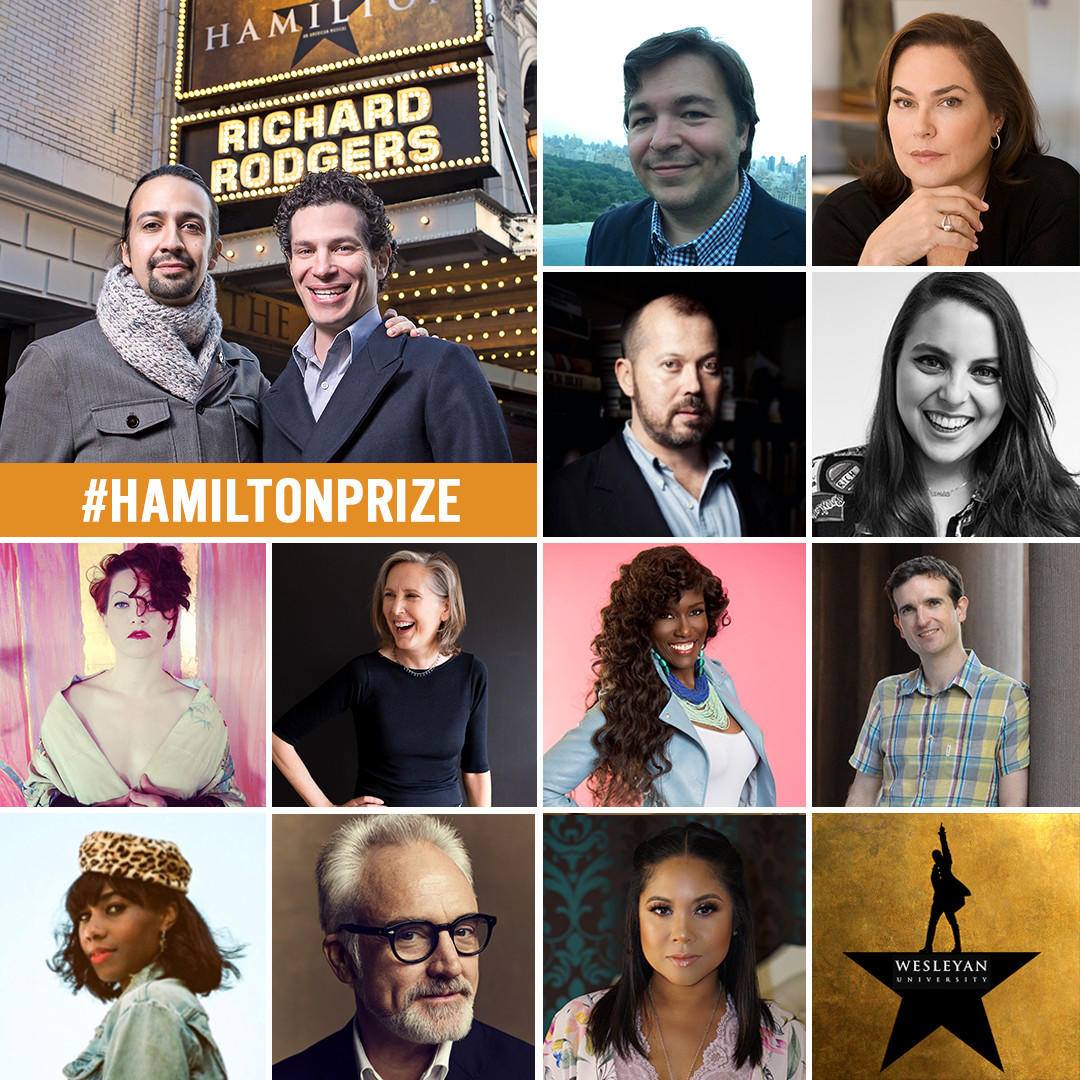 The University is making several changes to the Hamilton Prize for Creativity in response to the overwhelming number of submissions it has received in the past two years. Established in 2016 in honor of Thomas Kail ’99 and Lin Manuel-Miranda ’02, the esteemed alumni behind the Tony and Grammy award-winning musical “Hamilton,” the Hamilton Prize is a four-year, full-tuition scholarship currently awarded to a single incoming first-year student whose work of fiction, poetry, songwriting, playwriting, creative nonfiction, or other form of written creative expression best exemplifies the originality, artistry, and dynamism showcased in “Hamilton.” Changes will include an expansion of prizes offered as well as several additions to the 2019 prize committee, which will apply to members of the incoming class of 2023.

Since 2016, the University has received over one thousand submissions for consideration. This year, the University will expand the reach of the prize by recognizing outstanding work in three different categories—prose, poetry/song, and screenplay/playwriting—rather than just one.

“In the first two years running the Hamilton Prize, the committee was mightily impressed by the caliber of submissions, and found it difficult to pick just one winner,” President Michael Roth ’78 told the Wesleyan Newsletter. “The creative works by incoming students displayed such a range of talent, and comparing, say, a short story to a song, posed certain challenges. Therefore, this year we’ve decided to recognize superlative creativity in each category.”

While the University will pick only one grand prize recipient, the winners in the other two categories will receive honorable mentions and a $5,000 grant to support their future creative endeavors. All three prize recipients will also be given free admission to the Wesleyan Writers Conference, which will be held on campus this June.

Audrey Pratt ’21 and Sydney Kim ’22 were the first and only recipients of the Hamilton Prize so far. Kim, who was most recently awarded the prize, was selected because of the short story she submitted.

“I wrote it a month before I submitted it, I think, so it was a very recent thing it,” Kim said. “It was the thing I was most excited about at the time. And I actually wasn’t going to apply because I was like, ‘Whoa, long shot,’ you know, but it was one of those things, where you kind of just have to throw your hat in the ring and see what happens. It was an awesome surprise even to be a finalist and know that the selection committee, which has awesome people on it, were going to be reading my stuff. So I was honestly overjoyed even at that, and then winning was kind of crazy. It’s the only word I have for it.”

Pratt, the first student to receive the award, also wrote a short story for her submission. Pratt noted that she specifically applied because she knew Miranda and Matthew Weiner ’87 were on the prize committee in 2017, both of whom were personal idols of hers.

Kim shared her excitement for the new developments, citing the wealth of talent at the University as a clear reason to expand.

“When I first saw [the announcement], I thought it was awesome,” Kim said. “I feel like there are so many talented, creative people at Wesleyan, and definitely in the incoming class, so I think it’s really great that the school has the opportunity to recognize more of them. I really like the fact that they’re expanding them.”

Pratt also noted her appreciation of the expansion of the prize.

“I think that [it’s] a really, really good idea, especially because there’s so much good work that gets put through,” she noted. “Especially because sometimes with merit scholarships, you end up giving the scholarship to people who don’t necessarily need the scholarship, and while that’s fine, this expansion also increases the odds that some money goes to someone who really needs it.”

This year’s winners will be announced in May.

Emmy Hughes can be reached at ebhughes@wesleyan.edu and on Twitter as @spacelover20.