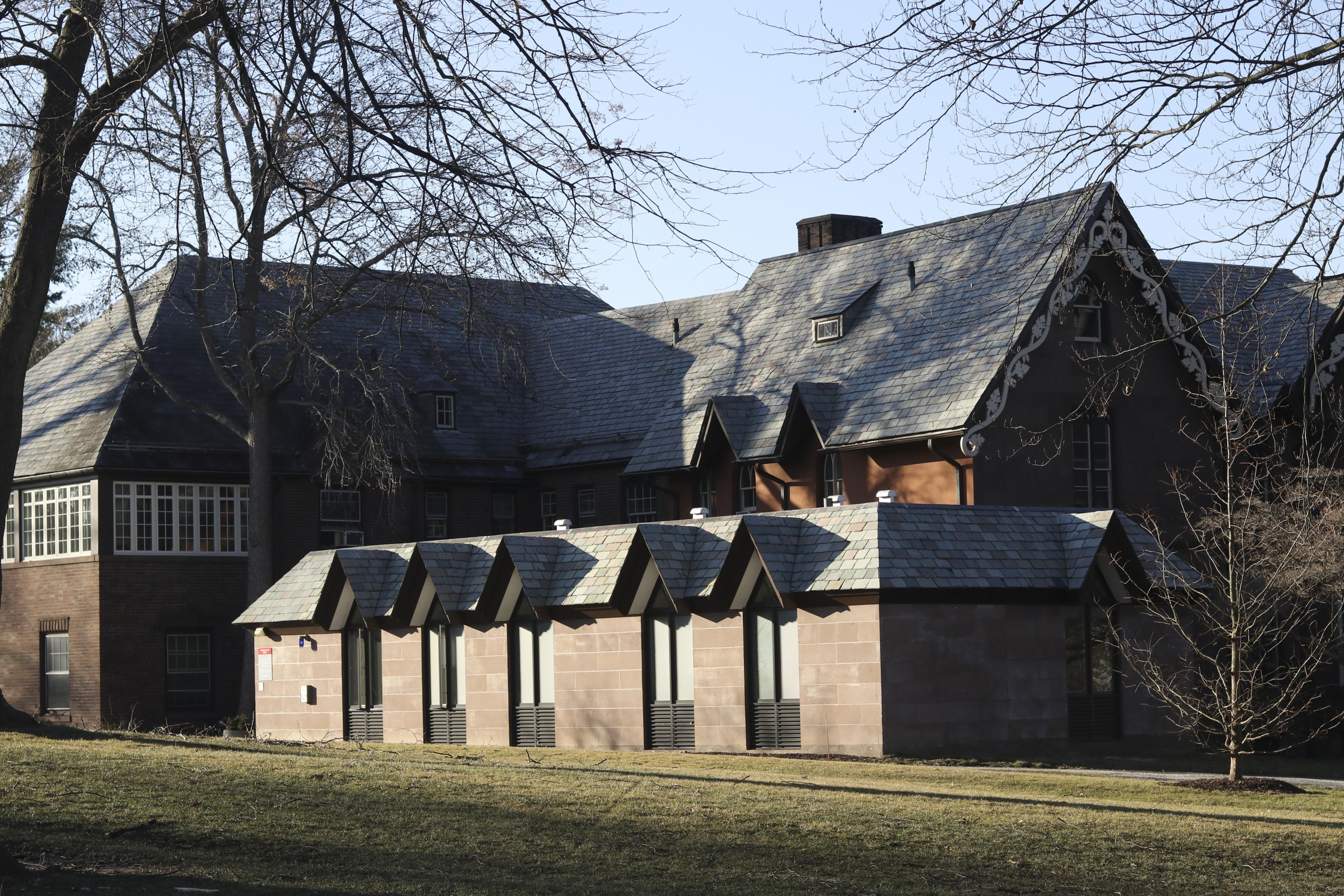 On Jan. 23, Director of Counseling and Psychological Services (CAPS) Dr. Jennifer T. D’Andrea informed the community about the hiring of a new full-time psychiatric Advanced Practice Registered Nurse (APRN), Tamanna Rahman, in an all-campus email. The former APRN left CAPS in September 2018, and since then the department has been working to fill multiple vacancies and expand resources.

Rahman’s arrival follows the addition of two new full-time psychotherapists, Priya Senecal, LPC, and Ginnie Taylor, Ph.D., who replaced two psychotherapists who also left in September 2018. As an APRN, Rahman will be able to assess, diagnose, prescribe medication, and plan treatment for students as needed. She has specialized training in mental healthcare provision, managing psychiatric medication, and conducting therapy. Rahman will begin seeing students in March.

“At CAPS, my role will be to work closely with the therapists here to conduct psychiatric evaluations and provide medication management for those students who could benefit from medication in addition to therapy,” she wrote in an email to The Argus. “I take a holistic approach to my evaluations and treatment planning, and am happy to talk to students about all the factors that can improve their wellness and mental health—this may include nutrition, exercise, sleep, meditation and mindfulness, complementary and alternative treatments, in addition to medication.”

Rahman graduated from Williams College in 2007 before obtaining a degree from Yale School of Nursing as a psychiatric mental health nurse practitioner in 2016. In between, she worked as a labor organizer for UNITE HERE before working at a community mental health agency, specifically with severely mentally ill individuals in the homeless population.

This year’s new hires mark an expansion of CAPS, which was initially a small office that functioned according to a limited private-practice model. When D’Andrea became the CAPS director in 2011, it shifted to a community mental health model. D’Andrea nodded to Wesleyan’s support of CAPS’ effort to meet student needs. While acknowledging the challenge of meeting high student demand for individual therapy, she pointed out CAPS’ ability to expand its capacity over the years.

This growth has occurred over the past several years, notably within current students’ memory. President of the Wesleyan Student Assembly (WSA) Emma Austin ’19 commented on the growth of CAPS, both in clients and capacity.

“The need for CAP[S] has rapidly increased as more and more people have been seeking the services, most notably for a consistent therapist and not just a short-term listener,” she said in a message to The Argus. “CAPS hasn’t adequately responded to the demand, which led to a WSA-led CAPS campaign in 2016 that was instrumental in hiring full-time, consistent APRN, decreasing wait time, and showing the administration just how critical CAPS is. But still, we started this year with several vacant positions because the sheer client load (a quarter of the student body visits CAPS each year) leads to high turnover.”

For years, the WSA has consistently advocated for sustainable solutions for providing students with the resources they need and for shifting CAPS to a long-term counseling model as opposed to the current short-term crisis-appointment model.

“Unfortunately, it comes down to funding and I’m certain that CAPS is doing all that is humanly possible to provide the most quality care with what they have, but it isn’t enough,” Austin wrote. “While there are certainly improvements that I am proud of and see as positive change, wait times are still high, some students do not feel comfortable at CAPS, and long-term care is discouraged. We can recognize that this is an issue the administration is taking very seriously while simultaneously continuing to be loud.”

Multiple former CAPS employees expressed the same sense that a dearth of resources is the primary cause to their seeming inability to meet students’ needs.

“I think CAPS is very similar to a lot of college counseling at universities, where mental health staff really isn’t valued, is probably underpaid, understaffed, because it’s a department that doesn’t really make money for the university,” said former CAPS postdoctoral fellow Joy Zelikovsky. “So not a lot of resources go into it until something happens, and then all of a sudden, it’s like, ‘Woah, woah, woah, why isn’t CAPS on top of this?’” 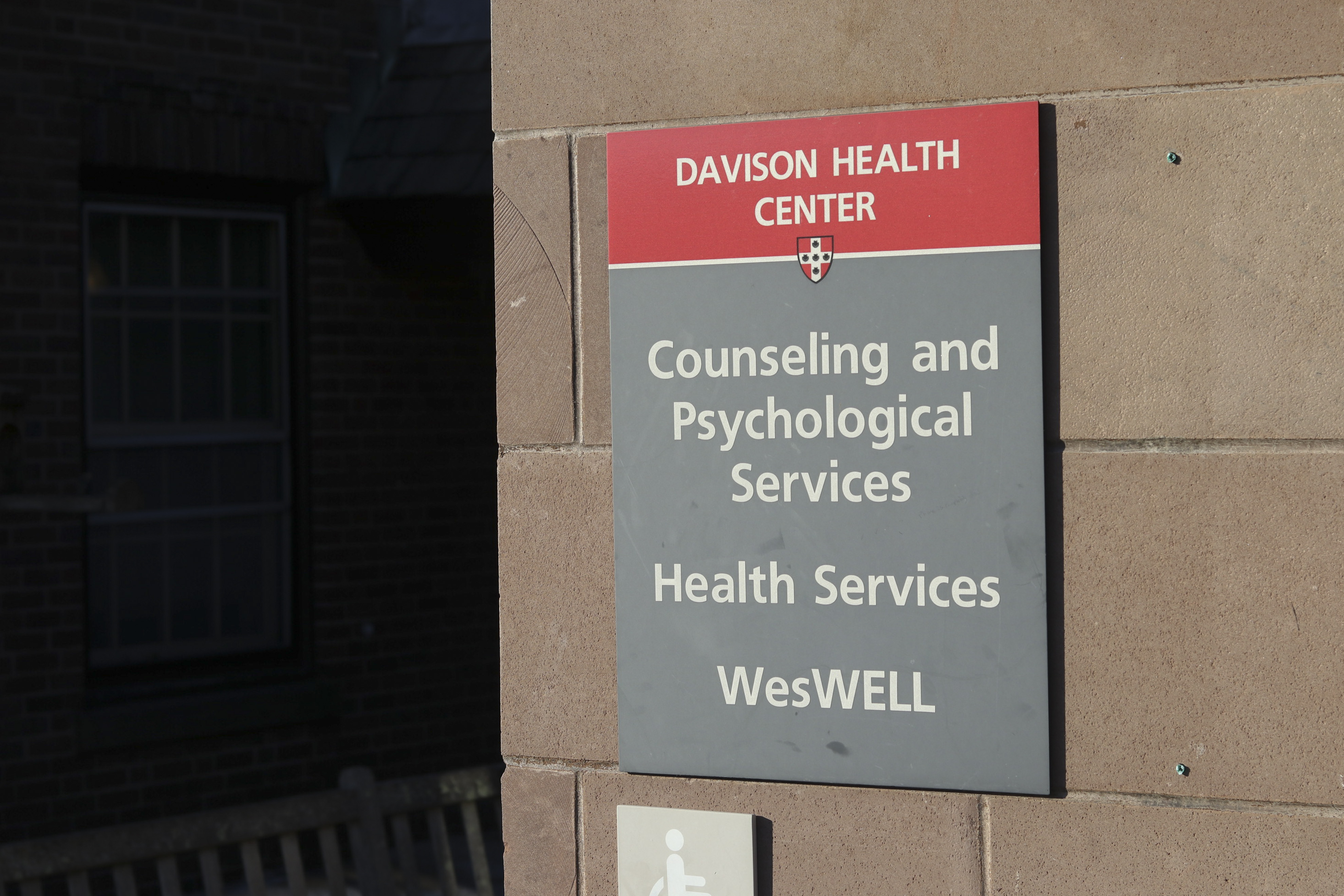 Despite CAPS’ dramatic expansion in the past several years, it has not been without growing pains. This past year, student attention was focused on CAPS due to the major loss in staff that occurred right before the start of the fall semester.

“Late last summer we experienced the unexpected departure of two full-time psychotherapists and our psychiatric APRN,” D’Andrea wrote in an email to The Argus. “This loss of three full-time providers all at once was unquestionably extremely difficult for students and for the operations of the office. In particular, students who hoped to receive medication management from CAPS struggled to find community providers even with the assistance of CAPS therapists. At the same time, this type of turnover is far outside the norm for CAPS.”

D’Andrea explained that a large portion of CAPS’ care providers are externs, who are psychology graduate students developing their treatment skills. These externs, who are unpaid, use the knowledge that they have gained in their studies to help Wesleyan students with their mental health. She noted that, as this training staff changes every year, it may give the appearance of an exceptionally high turnover rate because approximately half of the staff changes every year.

Nevertheless, D’Andrea says that the positive effects of this program far outweigh any consequences that frequent changes might have, as it allows CAPS as a whole to see many more patients in a more timely manner. During the 2017-2018 academic year, D’Andrea reported that 29 percent of students went to CAPS for an average of six sessions apiece.

“It is undeniable we still struggle with high demand for individual therapy,” D’Andrea said. “We strive to bring students in as soon as possible for their initial intake appointment, while at the same time allow them to see their therapists frequently enough to feel supported and helped by our office. As you can imagine, these two goals are in competition with each other and we constantly try to strike the right balance between them.”

Zelikovsky, who worked with CAPS from 2015 to 2017, touched on the same division of resources. She highlighted that CAPS’ session limit, which allows for approximately one semester of therapy if a student comes every other week, can be flexible for some students.

“The difficult part, which is what we always struggled with…is that we had some really high-risk acute clients, and if we do long-term therapy with everybody who walks through the door, that means that there are other students who aren’t even getting in the door,” Zelikovsky said in an interview with The Argus. “We can always refer out to the community, [but] Wesleyan is an interesting place where you have a lot of high-income clients and a lot of low-income clients, so there’s several people for which that just wasn’t an option. They could not afford to go into the community, which then it becomes a question of: Well, do we enforce the session limit knowing that they need more, or do we keep them on knowing that that’s a slot that another student isn’t going to be able to take? So that came up frequently, and it was sort of just like, ‘We do the best we can.’”

Former CAPS full-time psychotherapist Annie Keating-Scherer, LCSW, also noted other challenges that all college counseling services face, such as the simple fact that students are not always on campus and will eventually graduate, so CAPS cannot serve as a consistent or permanent solution. In addition, students are typically leaving home for the first time, experiencing a period of often-lonely self-exploration and also, for people in their early 20s, noticing or feeling the effects of serious mental health problems for the first time. All of these factors add up to thousands of Wesleyan students who could require CAPS assistance.

“One thing that concerns me about CAPS having a bad reputation [is that]…will students in need go to it when they need it?” Keating-Scherer reflected. “I was always concerned when negative things were coming out. If I’m a freshman kid, and I’m coming in, I’ve never been to counseling before, and I’m reading something about how this place isn’t going to help me, or it’s poorly run, or it’s a mess, or I’m not going to get help anyway, then why would I go there?”

Despite the numerous challenges the office faces, CAPS still serves as a resource for students who are seeking help, treatment, or just a conversation at no cost. For now, CAPS is moving forward with hiring a fifth full-time psychotherapist and bringing Rahman on board.

“I believe all the past experiences I bring to this role, both within the healthcare field and otherwise, will help me be a compassionate and effective provider for Wesleyan’s diverse student body,” Rahman wrote in an email to The Argus. “I have extensive experience working with patients who need all levels of care, from help learning how to manage daily stress to crisis management, and I hope these skills will allow me to be a good support for the students here!”