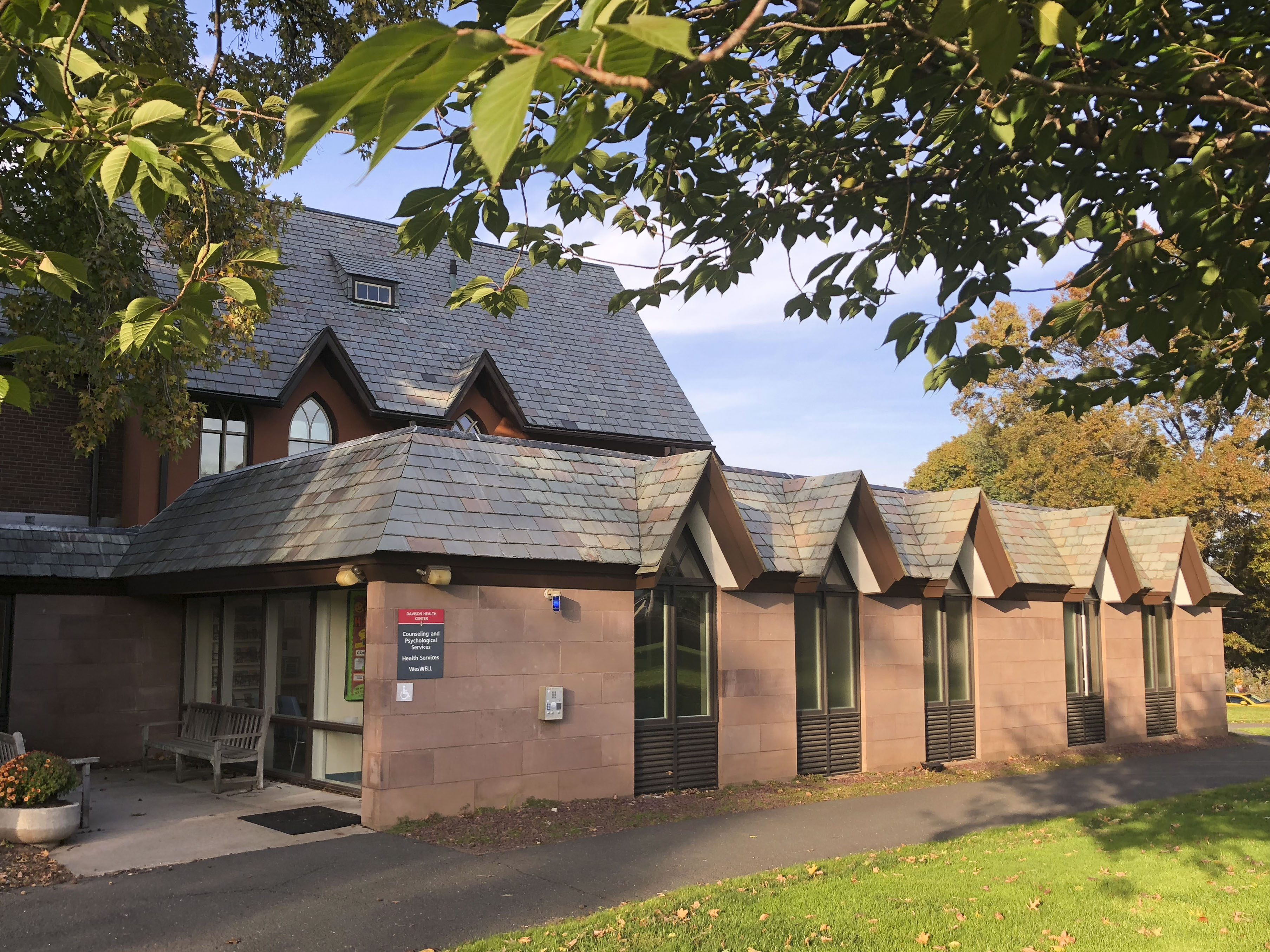 Counseling and Psychological Services (CAPS) Director Jennifer D’Andrea announced in a campus-wide email that CAPS is currently looking for another full-time therapist after hiring two therapists to fill vacancies that remained open at the beginning of the school year. She also provided an update on the search for a psychiatrist Advanced Practice Registered Nurse (APRN)/prescriber, stating that it has been challenging to find someone to fill this specialized position.

Vice President for Student Affairs Dean Mike Whaley worked with CAPS to review utilization data of CAPS services from 2017-2018 and brought this data and the proposal for a new therapist position to President Michael Roth ’78 on Wednesday, Oct. 10. Roth approved this additional position at the meeting and authorized CAPS to hire another full-time therapist immediately.

“He found the data to be very helpful and expedited funding for the new position,” Whaley wrote in an email to The Argus. “We appreciate his responsiveness and support.”

CAPS posted the position on Thursday, Oct. 18 and is in the process of collecting applications. The office is looking for therapists who have experience working with college-age students and hopes to have a diverse pool of candidates with different areas of focus to choose from for the position. In the next few days, CAPS will form a search committee to screen and interview candidates.

This staffing increase is part of an expansion of CAPS services that has occurred over the past three years. This expansion entailed the following: the addition of two new full-time therapists, the establishment of 24-hour crisis/on-call services, an increase in the number of counseling externs, and the expansion of the psychiatric APRN position from part-time to full time.

CAPS is still in the process of looking for a new APRN after the departure of previous APRN Katie Scheinberg, who was hired in January 2017 and left at the end of the 2017-2018 school year along with staff members Lisa Miceli, Ph.D. and Amber Jones, LCSW.

However, many students remain dissatisfied with the staffing and accessibility of CAPS services. Wesleyan Democratic Socialists (WesDS) in partnership with the Resource Center will revive a 2016-2017 campaign called “Wes Needs CAPS” to push the administration to address ongoing issues in the CAPS department.

“We were happy to hear that new therapists were hired at CAPS, but since this has happened before and therapists have left soon after, we are being cautious in our expectations,” Co-chair of  WesDS Spencer Brown ’19 wrote in an email to The Argus.

WesDS will draft a list of demands, many based off of the initial campaign, during its open meeting on Nov. 2. The goal of these demands is to push CAPS to better support the student population. Preliminary demands include, but are not limited to, hiring a full-time APRN, long-term stability of CAPS staffing, a reduction in wait times, and an increase CAPS visibility among the student body, especially among first-year, first-generation, and low-income students.