Liverpool Clings to Lead Over Manchester City in Title Race 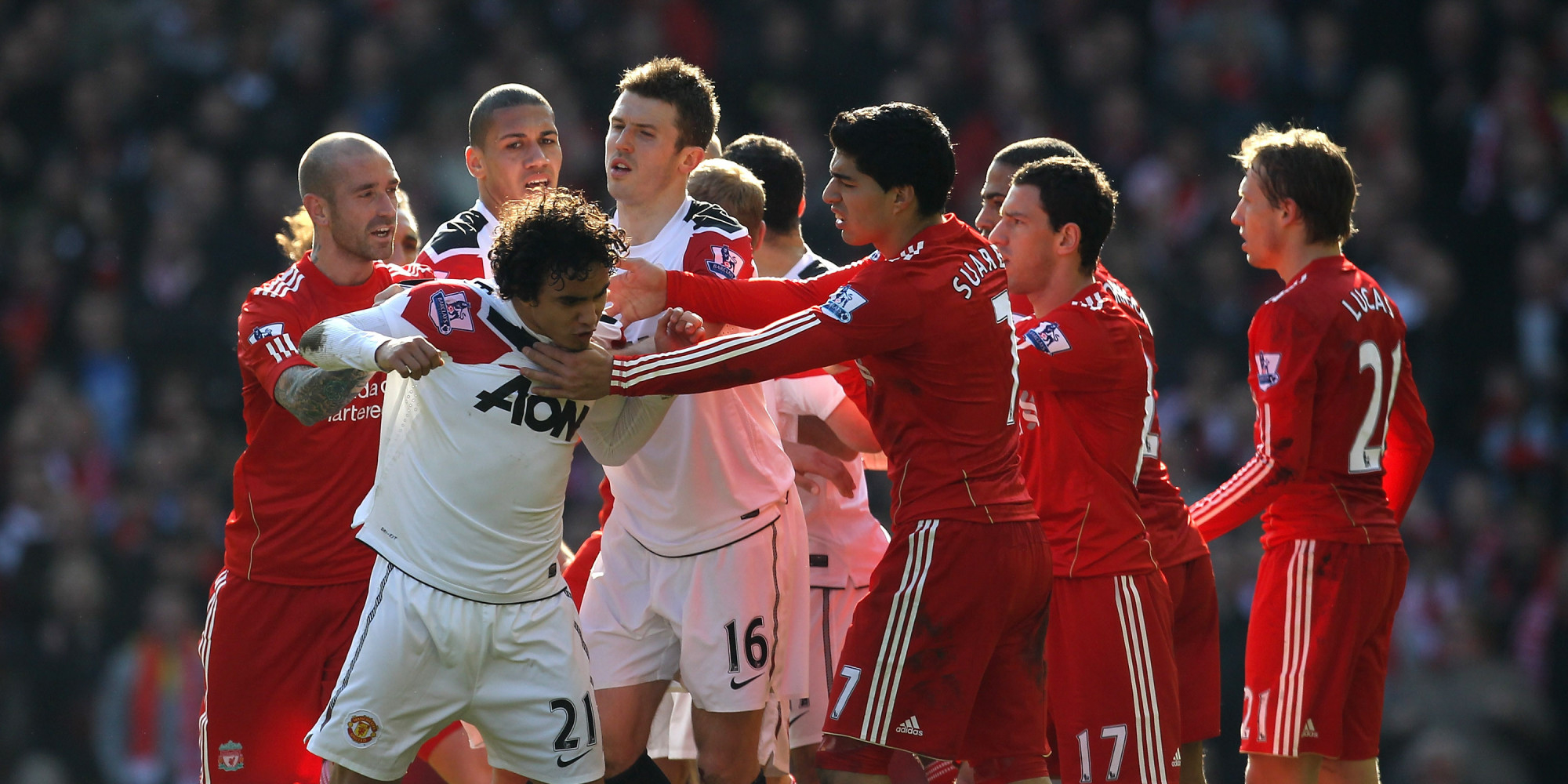 Only 13 games remain in the 2018-2019 Premier League season. The current league leaders, as of Monday afternoon, are Liverpool, who are three points clear of second-place Manchester City.

The season has been a strong one for the Liverpool Reds, who stood in first place when I first previewed English football back in September. After a 2017-2018 campaign that saw Egyptian Mohamed Salah, a newfound talent, lead the club to a Champions League final, Jurgen Klopp’s side is still in search of silverware, having never won a Premier League title since its inception in 1992. New addition, 72.5-million-euro Brazilian goalkeeper Alisson Becker, has vastly improved Liverpool’s defense, giving the team a competitive edge, in both domestic and European competition. Offensively, the Reds have been buoyed by strong performances from the leading scorer in the Premier League, Mohamed Salah, as well as forwards Sadio Mané and Roberto Firmino. The attacking trio has combined for 35 of Liverpool’s goals. The only question for the Merseyside club is whether it can hold off Pep Guardiola’s Manchester City as the season winds down.

Manchester City, the second-place club, has an equally ambitious goal for the end of the season. After a historic performance that saw City post a record number of points and emphatically win the league last year, Catalan boss Pep Guardiola is hoping for a repeat performance from his club. Although City has no more head-to-head matchups with Liverpool, it only needs a small slip up from the leaders to reclaim first place in the title race. For a side boasting remarkable depth, including all-time club-leading scorer Sergio Agüero, Portuguese midfielder Bernardo Silva, and pricey young center backs Aymeric Laporte and John Stones, the Citizens can outlast nearly every club in Europe. Even if the club is unable to catch Liverpool, its European aspirations are intact, with FiveThirtyEight giving the side a leading 19% chance to win the Champions League.

In third place by single digits is Tottenham. If you asked me three weeks ago about Mauricio Pochettino’s side, I would have given them a shot at a title. However, injuries have wrecked the London-based club. Star forward and 2018 World Cup Golden Boot winner Harry Kane fell victim to an ankle injury, which has sidelined him until early March. The Englishman was engaged in a race to be the top scorer in the league prior to his injury but has seen multiple scorers pass his tally of 14 goals. Just over a week after Kane’s injury, the Spurs’ attacking midfielder, Dele Alli, went down with a hamstring injury. With the loss of two of its best players, Tottenham went looking for a replacement in the recent transfer window but failed to sign anyone new. Despite Pochettino’s talent as a manager, it seems unlikely the club can mount a serious title challenge, although it would take a catastrophic season finish to see the side fall out of the top four.

Outside the top three, the point totals drop off a bit in what looks to be a race for fourth place and with it, a Champions League spot for next season. The three teams, Arsenal, Manchester United, and Chelsea, have seen moments of optimism but have struggled to gain footing over the campaign. As an Arsenal fan, the new side under Spaniard Unai Emery have offered hope and an entertaining brand of football on good days, with a convincing 4-2 win over Tottenham as the current hallmark of the campaign. However, these highs have been brought down by injuries to seemingly every defender on the club and led to embarrassing losses to Liverpool and Manchester City. An inactive transfer window won’t fix any problems for the Gunners, as the club could only secure the services of FC Barcelona midfielder Denis Suárez, who turned in an unconvincing performance in his first league appearance last Sunday. In order for Arsenal to ascend from sixth place, it needs to figure out its defensive identity and beat bad teams away from the Emirates Stadium.

Manchester United recently fired esteemed manager José Mourinho and has looked like a new club ever since. Leading the charge is Frenchman Paul Pogba, whose style of play and attitude were under question during Mourinho’s tenure. With new caretaker manager Ole Gunnar Solskjaer, Pogba looks like one of the best midfielders in the world again. Assisting the Red Devils attack is 21-year-old Marcus Rashford, who has a career-high nine premier league goals with a large chunk of the season remaining. The club has not lost under Solskjaer’s reign and could even claim a third place finish if its current form continues.

Chelsea looks to be in the most trouble after an embarrassing 4-0 defeat to A.F.C. Bournemouth on the road. The Blues swapped failed striker Álvaro Morata out with Argentine Gonzalo Higuaín in an attempt to revitalize its attack during the transfer window. The Juventus striker is on loan with Chelsea for the rest of the season and showed with a pair of goals last weekend that he still has goal-scoring ability at 31. Another questions facing the London club is whether world-class winger/attacking midfielder Eden Hazard will leave the club. The Belgian has a current market value of approximately 150 million euros and has repeatedly been linked with Real Madrid. One solution for the potential departure was the signing of American international Christian Pulisic. The 20-year-old from Hershey, Pa., is set to join Chelsea over the summer after being purchased by the Blues for $73 million, a record for an American player.

In some news unrelated to major clubs, newly promoted Wolverhampton Wanderers F.C., led by Nuno Espírito Santo, has posted an incredible campaign. After finishing first in the second tier of English football last year, the club has ascended to seventh place with an 11-5-9 record. The team has undergone a Portuguese revolution, assembling a squad with players and a manager hailing from Portugal. While this may seem like an odd strategy, it has proven effective for team chemistry and leadership, an important part of the sport.

Finally, in a tragic accident that made national headlines, new Cardiff City record-signing Emiliano Sala disappeared after boarding a plane carrying him and a pilot across the English channel to his new club. After an outpouring of support for Sala led to a privately funded search for the plane, the wreckage was recovered over the weekend and Sala and the pilot were confirmed dead. May our thoughts be with them.