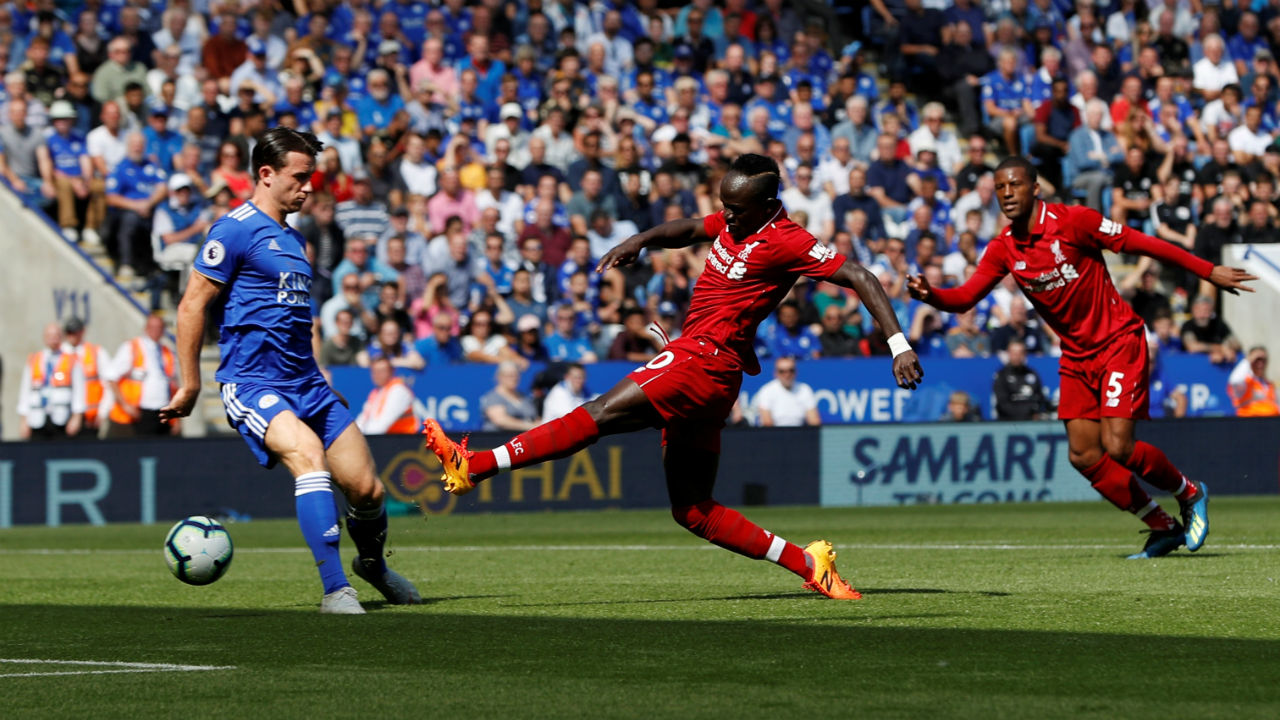 With the beginning of September comes much-anticipated matches in top-flight European soccer. With the big five leagues (English Premier League, Serie A, Ligue 1, Bundesliga, La Liga) all under way, let’s take a look at whose summer signings are paying off and who to preview in the year to come.

England’s Premier League is often considered the most competitive league due to the depth and quality of teams across the country. However, last season saw Manchester City make a mockery of its competition, losing only two games and winning the league by 19 points. The club set multiple records including most consecutive wins (18), most overall wins (32), and most points (100). But their success came to an end in European competition with a thorough beating by Liverpool in the quarterfinals of the Champions League. This season, Manchester City has posted ten points, behind three Sergio Aguero goals. Liverpool mounted an impressive non-domestic campaign, reaching their eighth Champions League final, where they would lose to Spanish giant Real Madrid thanks to a horrendous performance by goalkeeper Loris Karius. To fix this, Liverpool signed Brazilian goalkeeper Alisson to an $84 million fee, the largest ever paid for a goalkeeper. It appears their move has paid off so far, as the Reds sit atop the Premier League table with only one goal conceded. Their power trio returns to the 2018-19 campaign with Sadio Mané (10 league goals), Roberto Firmino (15 league goals), and the “Egyptian King” Mohamed Salah (32 league goals) looking to pick apart defenses for another year. Finally, Arsenal looks to get back on track after the departure of manager Arsène Wegner who served for 22 years. The Gunners look to former PSG boss Unai Emery to lift them from mediocrity, but two wins in four games threatens to become another lost season for the London-based club.

La Liga, translated in English as “The League”, is Spain’s top flight soccer league. La Liga is currently rated as the top league in Europe thanks to a slew of Champions League victories by Real Madrid. Domestically, last season ended with a runaway title for FC Barcelona, as the club—paced by five time Ballon d’Or winner Lionel Messi—lost only once in league play. The Catalunya-based club crashed out of the Champions League in the quarterfinals to AS Roma, ending their attempt at the treble (winning domestic cup, domestic league, and European cup in the same year). Despite Barca’s failure to win a continental competition, both of the top clubs in Madrid finished their campaigns successfully. Real Madrid won its third straight Champions League final, the first club to do so since Bayern Munich (1974-1976). Los Blancos look to reconquer Europe this year without the help of international superstar and defending Ballon d’Or winner Cristiano Ronaldo, who completed a move to Italian giant Juventus for a stunning $131 million. So far, the Real brass has to be satisfied with the club’s performance, as it sits tied with Barcelona atop La Liga with three dominant wins. Finally, Atlético Madrid used momentum from a runner-up finish in La Liga into a dominant run through the Europa League, culminating in a 3-0 victory over Marseille. Unless other European teams can find a recipe to slow the power of La Liga, the Champions League Trophy will remain in Spanish hands.

Serie A presents a fascinating change for the European soccer landscape. As mentioned above, Portuguese forward Cristiano Ronaldo opted to take his talents to the city of Turin and joined Juventus. Juve reigned as champions last season for the seventh year in a row and Serie A record 34th title. While Napoli put forth an impressive performance behind 18 goals from its frontman, Belgian international Dries Mertens, it wasn’t enough to dethrone Juve. It’s difficult to envision the title shifting away from Turin, especially with the addition of Ronaldo. Last season, he single-handedly dismantled the Italian effort on their own turf, with one of the greatest goals ever scored. With the addition of Ronaldo, Juventus looks to vanquish its Champions League woes and win for the first time since 1996.

The 80th season of Ligue 1, the top soccer league in France, ended with another title for Paris Saint-Germain, its fifth title in six years. PSG’s campaign was highlighted by explosive seasons from its goal scorers, Neymar Jr., Kylian Mbappé, and Edinson Cavani. Neymar is one of the most marketable and talented athletes in the world, and retaining his services will cost PSG over $500 million if he plays out his five year contract in the French capital. Equally exciting is 19-year old Frenchman Kylian Mbappé. His performances with AS Monaco as a 17-year-old piqued the interest of PSG, and they purchased him for the second-highest fee in soccer history at $155 million. Despite throwing all this money around, PSG came up short in European competition, losing to eventual champions Real Madrid in the round of 16. Expectations are high once again for Les Parisiens, as their Qatar-based funders have little tolerance for anything except a European title.

The Bundesliga, Germany’s highest soccer league, culminated with Bayern Munich clinching its sixth straight title. The Bavarian powerhouse shows no sign of letting up its grip on the league, with stars including Manuel Neuer, Arjen Robben, Joshua Kimmich and league-leading goal scorer Robert Lewandowski. The one threat to its title hopes is the always dangerous Borussia Dortmund, who look to rebound after a disappointing season. On the European side of competition, Bayern looks to avenge a heartbreaking loss to Real Madrid and win its third Champions League title of the 2000s.