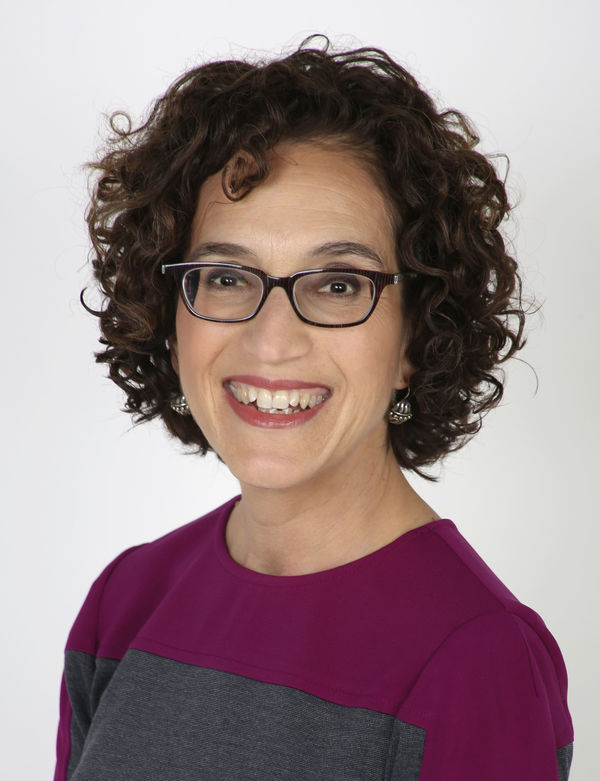 One of the fresh faces on campus is Spring 2019 Koeppel Fellow Jane Eisner ’77. Since 2008, Eisner has served as the first female editor-in-chief of the Forward, one of the most prominent Jewish news organization in America. On Jan. 16, the New York Post reported that the Forward was ending its print operations and laying off 40 percent of its staff. Eisner was one of the many staffers who were let go from the 121-year-old publication.

The Koeppel Fellowship in Journalism, sponsored by the Wesleyan Writing Certificate and the Allbritton Center for Public Life, was created in 2010. The Fellowship brings in different journalists each semester to teach a class related to journalism. Fellows in past few years include ABC News reporter Martha Raddatz, New Yorker writer Ariel Levy ’96, and former New York Times reporter Steven Greenhouse ’73, P’08.

As described on the Koeppel Fellowship website, fellows work closely with students to explore both the core values and forms of traditional print journalism and the broad opportunities available in new media.

“I see it as an opportunity to meld the academic with the practical, to help students learn about journalistic writing in ways that will serve them even if they don’t become journalists,” Eisner said.

Eisner’s class this semester, “The Journalist as Citizen,” explores the role of journalism and journalists in society.

“It is a class that I’ve developed over the years as a way to explore the role that journalists play in our democracy,” Eisner explained. “It’s part historical survey, part current events, with lots of reading and writing.”

Although Eisner has taught the class before, most recently in Spring 2011, she states that the class has evolved over time in relationship to the changing journalism industry at large.

“Journalism has changed dramatically in the eight years since I taught this class, which was one reason why I so eagerly accepted the offer to teach it again,” Eisner said. “I relish the opportunity to explore today’s journalistic challenge with the next generation of readers and writers. Teaching again also allows me to refine the syllabus and to add topics that I think are emerging as important. For example, this semester, we will spend more time examining the gender dynamics in the news and in newsrooms, which is particularly relevant in the #MeToo era.”

Eisner hopes the students get a lot out of the class, specifically in regard to the power of journalists to secure justice within American democracy and in terms of their own personal writing skills.

“I hope that students gain an appreciation of the dynamic role that journalists have played in securing and broadening our democracy—whether it was writing about city tenements in the early 20th century, or exposing Senator Joseph McCarthy, or championing civil rights, or uncovering the Watergate scandal, or healing the nation after the 9/11 attacks,” Eisner said. “Secondly, I hope that students will learn about the different forms of journalistic writing—conventional news stories, opinion, feature writing, longer narratives—which will serve them in whatever they do after leaving Wesleyan. Journalism is about collecting facts, challenging assumptions, and presenting a story to a public audience. Those skills are applicable in so many ways.”

Like many students, Eisner’s experience as a journalist actually began in her time as a student at the University. While on campus, Eisner became the first female editor-in-chief of The Argus when the University was in the early days of coeducation.

“I was interested in journalism from a young age and so joined The Argus as soon as I could,” she explained. “I worked my way up to become editor, the first woman to hold that position, and that became an intrinsic aspect of my Wesleyan identity. I loved toiling late into the night before deadline, being smack in the middle of whatever was going on around me, being part of a certain camaraderie and purpose. On a campus filled with ideas and intellectual argument, I was grateful to also have something real and tangible to produce twice a week.”

“A fine, liberal arts college experience is essential.” she stated. “And while the media business is going through some very tough times right now, it is still an amazing moment to be a journalist, and working for The Argus is the best place to learn, make mistakes, and find your calling.”