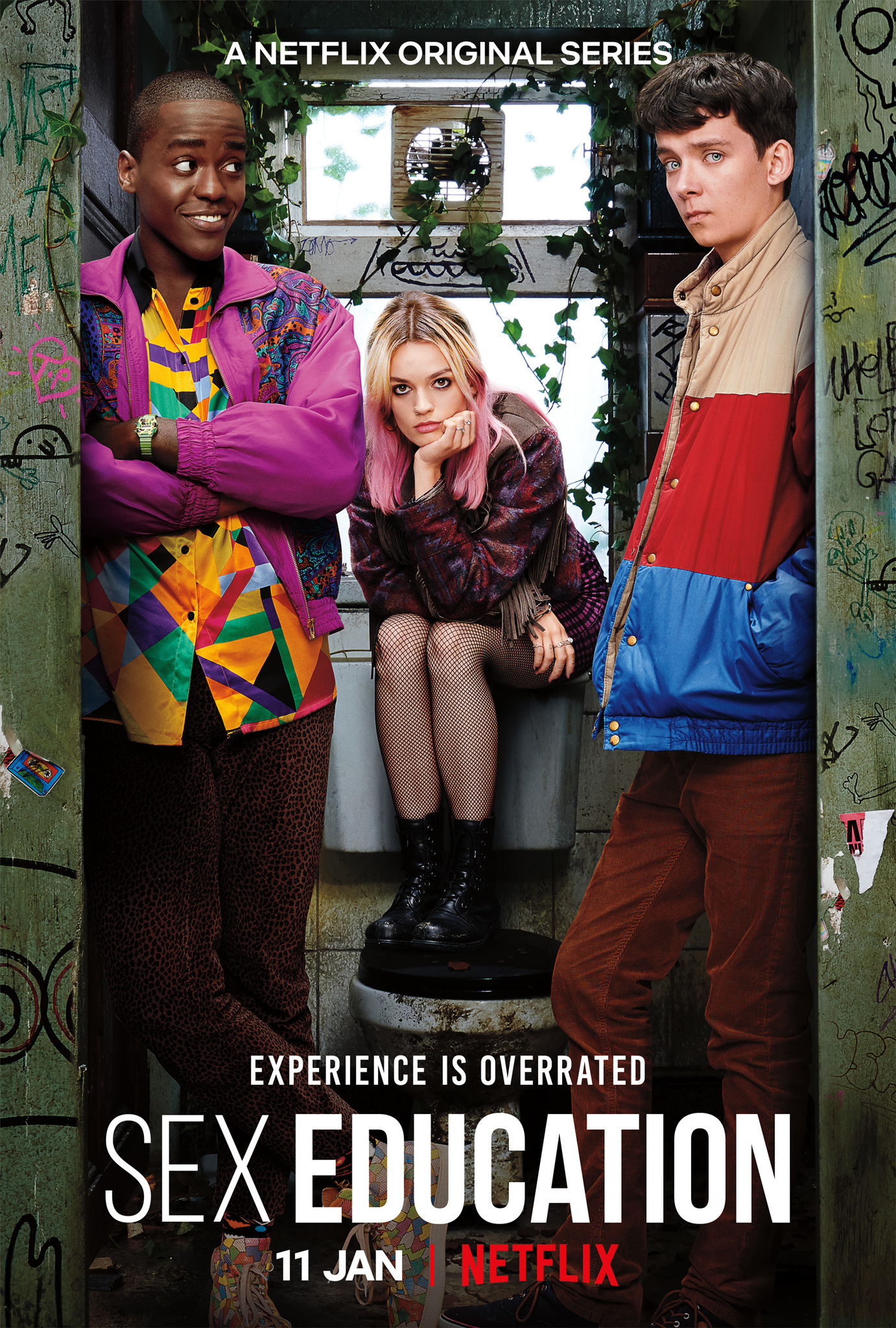 Few people can look back on their time in high school without wincing, and it’s easiest to respond to the outsized emotions and perpetual confusion of adolescence by treating the teen years as one big punchline. But shows like “Sex Education,” released by Netflix earlier this month, are reminders that being a teenager—while often entertaining—is no small feat. It’s okay to laugh at your teenage self, but it’s okay to be a little sympathetic to it too.

Fans of hit Netflix original “Big Mouth” are likely to appreciate the ethos of “Sex Education.” While the latter show focuses on teenagers who are already sexually active instead of middle schoolers just starting puberty, both shows are frank about how gross and hormone-addled their subjects are, while still treating them with sympathy.

“Sex Education” stars Asa Butterfield as Otis Milburn, a reserved 16-year-old who seems to want nothing more than to pass through high school unnoticed by his peers. Otis isn’t particularly interested in either physical or emotional intimacy, which is unfortunate for him as his mother is a sex and relationships therapist. Dr. Jean Milburn (Gillian Anderson) constantly blurs the line between her job as a professional counselor and her job as a mother, and her constant probing questions about Otis’s sex life (or lack thereof) cause him nothing but distress.

Anderson is by far the most recognizable member of the “Sex Education” cast, and while it’s no shock to watch her excel, viewers used to seeing her play more somber roles might be surprised by her considerable comedic chops. Armed with an impeccable collection of business casual jumpsuits and a house full of erotic art, Jean addresses even the most outlandish topics with cheerful implacability. Unfortunately, Jean’s casual, no-holds-barred attitude towards discussing sex only causes Otis to retreat further into his shell, refusing to talk or think about his own sexuality. Otis’s constant discomfort—with his mother, with his classmates, with his own body—will be painfully familiar to anyone who used to be a teenager. Butterfield manages to be both endearing and painful to watch, and he fully holds his own against Anderson’s considerable charisma. 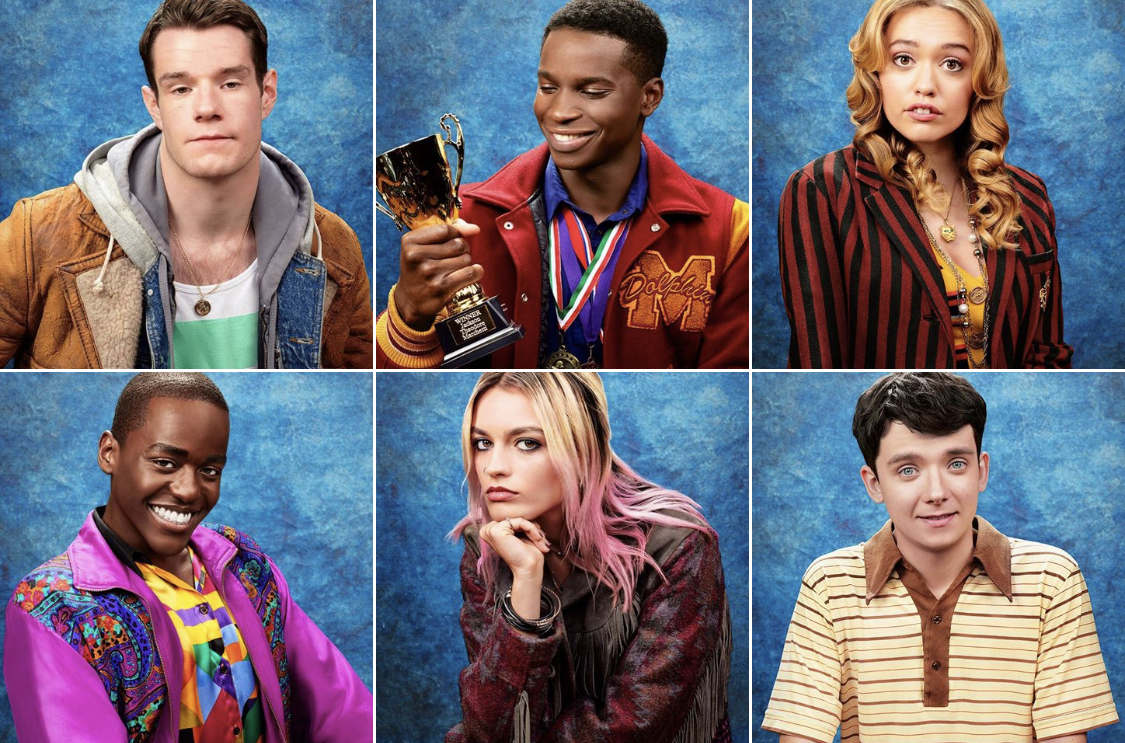 Despite his inability to deal with his own hangups, it soon becomes apparent that Otis has been paying close attention to his mother’s advice, and consequently has a knack for offering advice to his equally sexually frustrated classmates. After watching him in action, fellow student Maeve Wiley (Emma Mackey) offers to help Otis utilize his talents by turning him into a kind of underground therapist for the entire student body.

Maeve will be immediately familiar to anyone who has ever watched a single movie about high school featuring a classic bad girl with a heart of gold (much like Toni Topaz or season three Quinn Fabray, her pink hair and all black outfits visually identify her as Not To Be Messed With), and she’s not the only person in “Sex Education” who might be accused of clichéd characterization. The show is full of familiar high school tropes—the dumb, aggressive jock who takes out his own insecurities on other students; the beloved class president under immense pressure from his parents; the cruel, glossy-haired mean girls who run the school—but as the show progresses and each of these characters reveals their insecurities to Otis, they morph from flat stereotypes to complex and compelling individuals.

As premises go, the idea of a virginal 16-year-old counseling his peers through their varied and embarrassing sexual quandaries is equal parts charming and cringeworthy. A lesser show might choose to take the “American Pie” approach to a story like this, sacrificing emotional resonance in favor of exaggerated, slapstick humor.

It would also be easy for a show about teenagers discovering sex to go too far in the other direction (let’s call it the “Degrassi” strategy), giving up humor entirely in order to clumsily shoehorn in lessons about respecting women and not being racist.