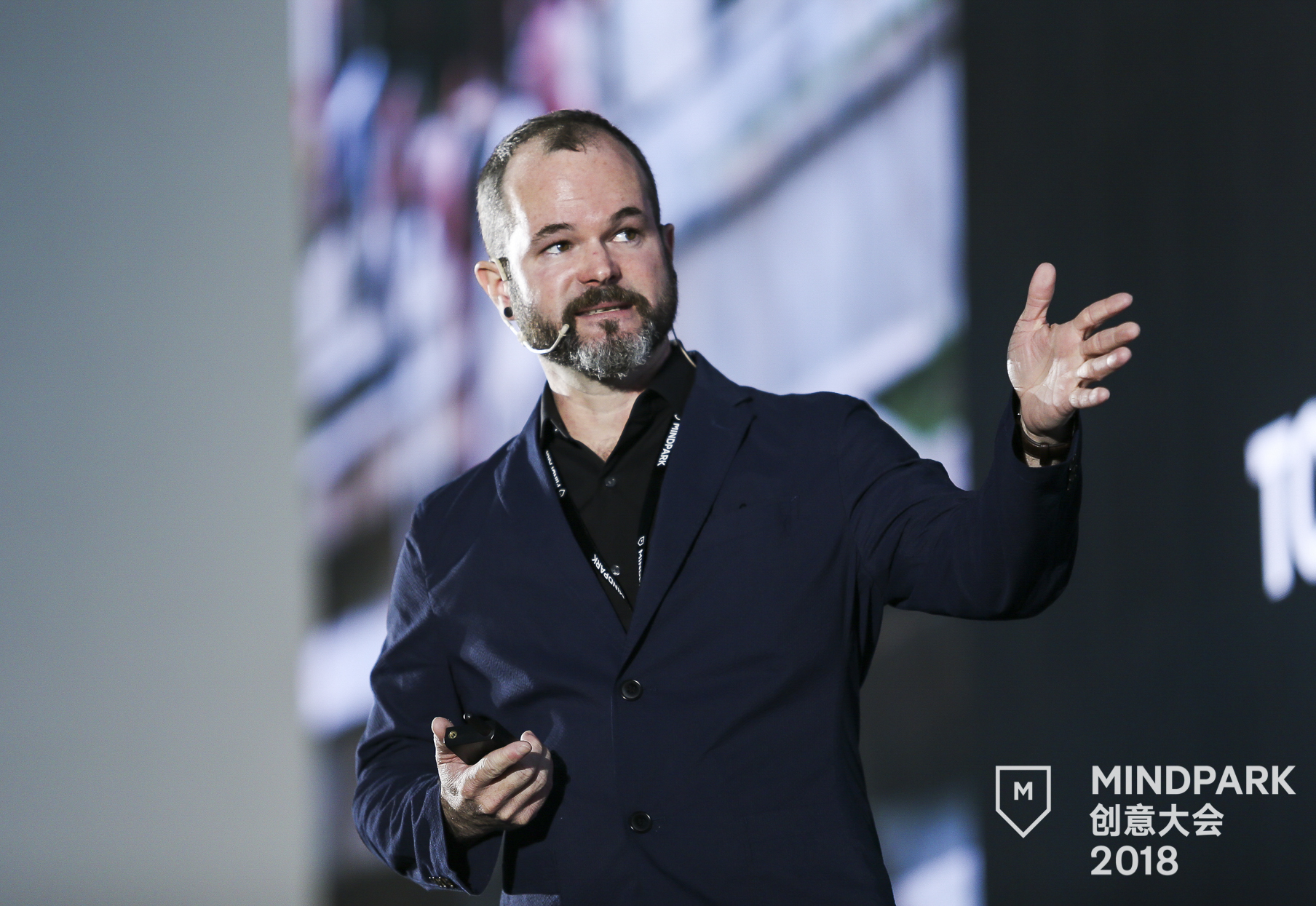 Tom Pearson, one of the founders and artistic directors of Third Rail Projects, will bring his unique artistic perspective to the University this January as a Visiting Artist and instructor of a Winter Session class on immersive theater. Pearson sat down with The Argus to discuss his upcoming course, theater background, and work with Third Rail, a theater company known for its immersive performances and unique use of space.

Third Rail Projects is known for productions that directly involve the audience, requiring them to explore and interact with their environment as part of the performance. “Then She Fell,” one of the most well known of these productions, is a reimagining of “Alice in Wonderland,” during which audience members are guided through a series of rooms, where they explore familiar scenes and speak directly to characters from Lewis Carroll’s story.

“We started in 2001, and it’s always been a collective of artists,” Pearson said, explaining the history and guiding philosophy of Third Rail. “Originally it was more of a dance company for the first few years because we had all trained in dance and choreography, though we were writers and we were visual artists too, and my background was in theater. So we were all coming in with a lot in the toolbox already and then figuring out how we wanted to collaborate over time, and we got really interested pretty early on about reaching populations of people who don’t come to the theater for whatever reason…. We were really excited about the idea [of site-specific theater]—what it meant to put work in the middle of an area or building or some alternative space where we would have audiences passing through and then we could engage them in a different way…. The idea is to really permeate a space and also to wake people up to the wonder of how a story can unfold. It’s almost cinematic.”

This emphasis on a fully immersive environment over a standard linear narrative is not the only non-traditional aspect of Third Rail’s work. Company members often eschew strictly defined titles, like director, in favor of more organic and collaborative roles.

“It’s different every time,” Pearson said of the starting point for Third Rail’s productions. “Sometimes it can be an idea, it could be a piece of writing that one of us has come up with, or it could be a certain scenario…or it could be a movement idea that begins it for us. The initial idea comes as it comes and then all of the other blocks build around that…. It can start any number of places and it has started in a lot of different ways. And then the way we collaborate—we’re all trained in a number of different things so the way that traditional theater will often segment the role of director versus choreographer versus playwright, a lot of times that gets very mixed in our work.”

Pearson also discussed the class he is teaching this coming January during the University’s Winter Session. The two-week course—Immersive Theater: Experiential Design, Material Culture, and Audience-Centered Performance—includes workshops with Pearson as well as individual and group research and aims to help students create immersive performance art in the style of Third Rail Projects. 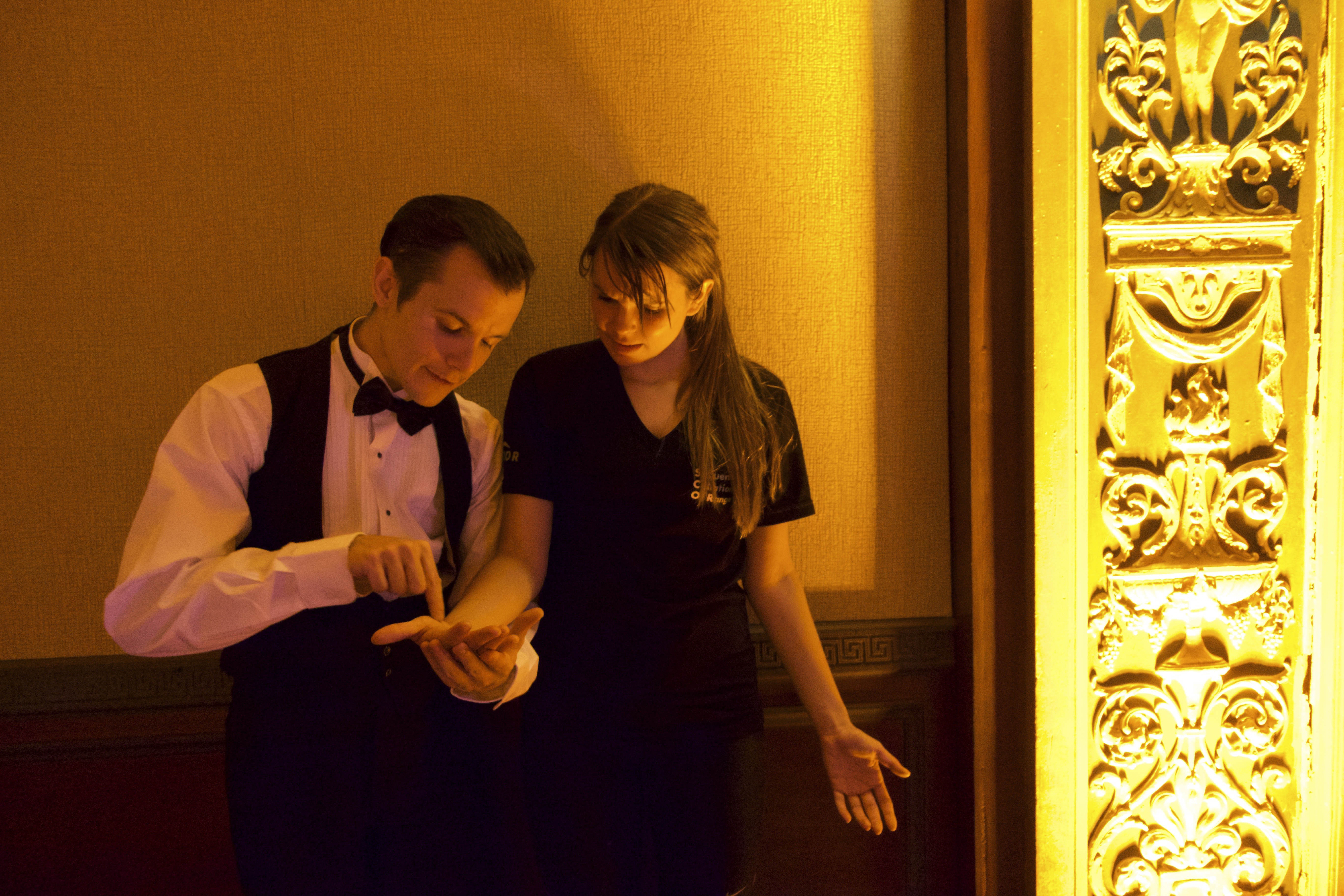 “The organizing principle of the course is how to design an experience,” Pearson explained. “But it also will honor where people are coming from and what their point of entry is in terms of their own creative process, their own expertise, their own ideas, and show how to frame all of that together to create something with the audience’s own experience in mind.”

Pearson’s class doesn’t require any prior theater experience and is open to students from all academic backgrounds.

“I think it will create a much richer experience because there’s dialogue between these different viewpoints,” Pearson said on the benefits of working with a diverse group of students. “There’s a lot of room for sociology and psychology and science and so many other perspectives [in theater]. If someone were to come in and they’re a neuroscientist, that would be amazing, because then we could talk about what happens to an audience when they go from a hot room to a cold room, and how they experience something very differently based on whether they’re agitated or comfortable or whether the light feels warm or cold…. I’m really excited to have more voices and more perspectives in the room because I think it will actually create better conversation.”

The students will work with Pearson and each other to create some form of culminating performance, but what shape this performance takes depends entirely on the students involved. Pearson was careful to emphasize that, while guided by his teaching, it is ultimately the students’ own interests and perspectives that will shape their work.

“There’s some flexibility depending on what people come in with and what they’re excited by,” Pearson said. “There will be a designed experience at the end, and how much is performance and how much is not will be up to the students. Because some people will be performers, but you don’t have to be a performer. You can come at this as a scenic designer, as a sound designer, as a pastry chef, it doesn’t matter. You’re actually just crafting something.”