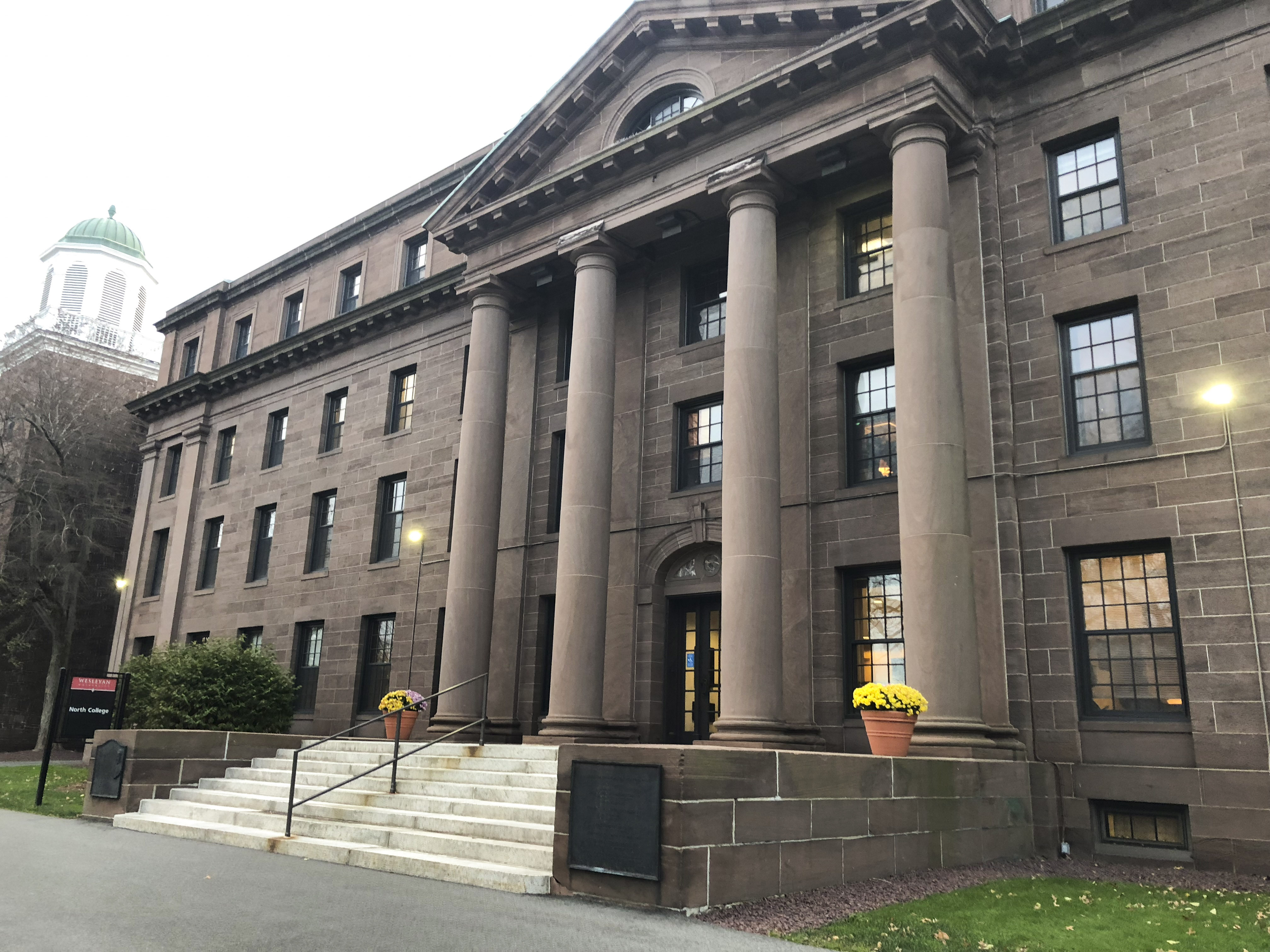 A change in the University’s course retake policy will raise the grade needed to retake a course from an F to a C- or below. The policy change was passed Tuesday, Nov. 16, effective immediately.

This policy change, passed by a faculty vote, will give students a second chance to meet grade cutoffs set by graduate schools and major requirements. The policy change was initiated by Zoe Garvey ’20 and was backed by the Wesleyan Student Assembly (WSA), unanimously, and by the Educational Policy Committee (EPC).

When retaking a course, both grades will remain on a student’s transcript, and students initially earning a C- to D- can only add the course during drop/add, so students taking the course for the first time will have priority. The enrollment request will be flagged by the registrar to show it is being retaken, and students who receive an F will be able to add the course during pre-registration in line with the previous policy. Both grades will appear on on the student’s transcript, and both are used in calculating a student’s grade point average. The second time a student takes a course, it will not count toward general education expectations nor the 32 credits required for graduation, and a course may only be repeated once.

Dean of the Natural Sciences and Mathematics Division Joseph Knee believes the retake policy change will be beneficial to students and have minimal disruptions in course enrollment.

“I don’t think there will be a large number of students retaking courses, so I expect the impact on enrollments will be modest,” Knee wrote in an email to The Argus. “On the other hand, for certain individual students it could provide a critical opportunity to not only improve a particular grade, but also solidify their understanding of material that could be important for development in their field of interest.”

To assess the potential impacts of this change before presenting it to the faculty, the EPC invited the Deans of all three divisions and the Chairs of the Biology, Chemistry, Molecular Biology & Biochemistry, Physics, Math, and Neuroscience & Behavior departments to come to an EPC meeting and submit feedback about the proposed change.

Chair of the EPC Basak Kus initially had some reservations about the change, namely grade inflation and the fact that the University’s withdrawal policy supposedly already handled the concerns about the course retake policy. The EPC conducted extensive research on the policy including reviewing peer institution policies, consulting University Registrar Anna van der Burg, Director of the Gordon Career Center Sharon Belden Castonguay, and Health Professions Advisor Mildred Rodriguez, and asking the University’s institutional research department to analyze data about the distribution of grades of C- or below. Garvey also made a statement to the EPC and presented the committee with a list of potential objections and rebuttals and a reference list of other universities and retake policies similar to the one being presented to the faculty.

The EPC worked with the WSA through Garvey and the Chair of the WSA Academic Affairs Committee and Student Representative to the EPC Rosanne Ng ’19. Ng is quick to credit Garvey with most of the work that enabled the initiative to gain momentum and the unanimous passing of the WSA resolution. When she initially inquired about a potential policy change, Garvey encountered strong resistance and dismissal from faculty. But after talking to Provost Joyce Jacobsen, they strategized and sought support, first from the student body—Garvey gathered over 300 student signatures in two days during last spring’s finals week—and then from the WSA, whose backing legitimized their cause.

“Zoe did all the research and reaching out to faculty and everything,” Ng said. “I think I mostly just helped with helping [her] figure out the procedures of writing a WSA resolution and how that would get voted on, and really most of the work was Zoe.”

After the EPC concluded its research, the committee was convinced the policy would be beneficial for the University. Going into the faculty vote, Kus believed the faculty would pass the motion.

“[My] colleagues asked really thoughtful questions, and raised several concerns, but overall, I think there were so many good reasons to support the change,” Kus wrote in an email to The Argus. “I think most everyone saw that.”

With the policy passing with a 74 percent faculty majority, students can begin utilizing it as early as next spring. In addition to getting word out about the policy changes at the University, Garvey plans to continue her work in changing retake policies at other schools.

“Moving beyond Wesleyan, in my research I found so many schools that had similarly restrictive retake policies like the one that was just replaced,” Garvey wrote in an email to The Argus. “A stat that came out while the EPC was discussing the new policy was that minority students were 3 times more likely to get a C- or lower in a class. Policies like the one that was just replaced are perfect examples of institutional racism where policies may be color blind but the effects aren’t. I don’t want to stop with Wesleyan, I’ve stumbled upon a widespread institutional injustice occurring at campuses across the country and I feel called to continue the fight…. I’m happy and relieved to have won this battle, but with so many schools maintaining policies like the one that we just replaced, I know the war has just begun and there will be many more battles to fight.”