Carbon Neutrality By 2050? University Partners With Eversource in an Effort to Increase Sustainability 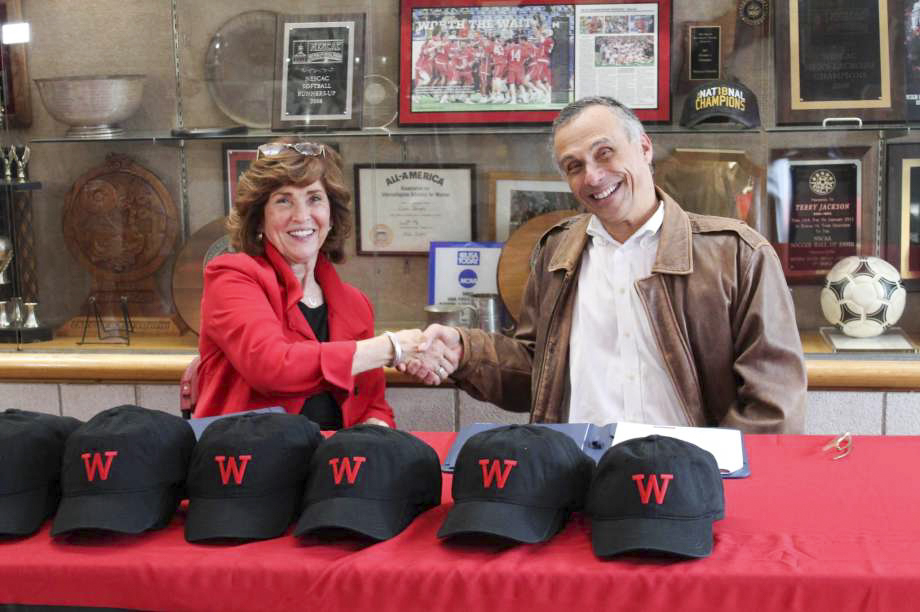 On Thursday, Nov. 1, the Middletown Press reported that the University had signed a three-year agreement with Eversource Energy with the goal of achieving carbon neutrality by 2050. This agreement will save the University at least 3.2 million kilowatt-hours of electricity and decrease operating costs.

Eversource Energy is the largest energy provider in New England and serves over 3.6 million customers throughout Connecticut, Massachusetts, and New Hampshire.

The University’s Facilities Business Manager, Jeff Murphy, said that the University has been working with Eversource since before 2005. Through this partnership, the University has reduced energy usage by 40 percent and has also saved $33.5 million in reduced utility costs. Both Murphy and Roth commented on how successful the partnership with Eversource has been and expressed their excitement to continue working with the company.

“Over the last 10 [years] Eversource has funded nearly 30 percent of our major energy efficiency opportunities,” Murphy said in an email to The Argus.

As part of this new agreement, several buildings on campus have been fitted with energy-efficient LED lighting and upgraded lighting controls. These buildings include Freeman Athletic Center, Olin Library, and Usdan University Center. Freeman’s chiller plant, which serves as the building’s cooling system, will also be upgraded to end the use of R-22, a gas that damages earth’s ozone layer.

In addition to working with Eversource, University staff identified a number of other steps that the campus can take to achieve carbon neutrality. Kleindienst described how the University is considering replacing its steam pipes with hot water pipes, which would allow the use of more renewable energy sources.

“Hot water piping will reduce energy consumption and thus carbon footprint right away,” Kleindienst said. “It is next to impossible for renewables to generate enough energy to create steam, so currently solar, geothermal, and other renewable technologies can only be used to generate heat on a building-scale basis or to generate electricity.”

Still, some students remain skeptical of the University’s commitment to becoming more sustainable and achieving carbon neutrality by 2050. In the University’s Political Engagement Fund Report, Josh Nodiff ’19 criticized the University for continuing to rely on fracked gas as an energy source in writing about campaigning against the Williams Pipeline, a fracked gas pipeline that would run from Pennsylvania to New York.

“If Wesleyan is serious about minimizing its carbon footprint and combating climate change, it must phase out fracked gas as the primary source of the university’s power,” Nodiff wrote.

Nevertheless, while there’s always more the University can be doing to make itself more sustainable, this expanded partnership between the University and Eversource will have a significant impact on the University’s ability to achieve its goal of carbon neutrality by 2050.