Ripples of the Blue Wave: Students Lead Efforts to ‘Get Out The Vote’ 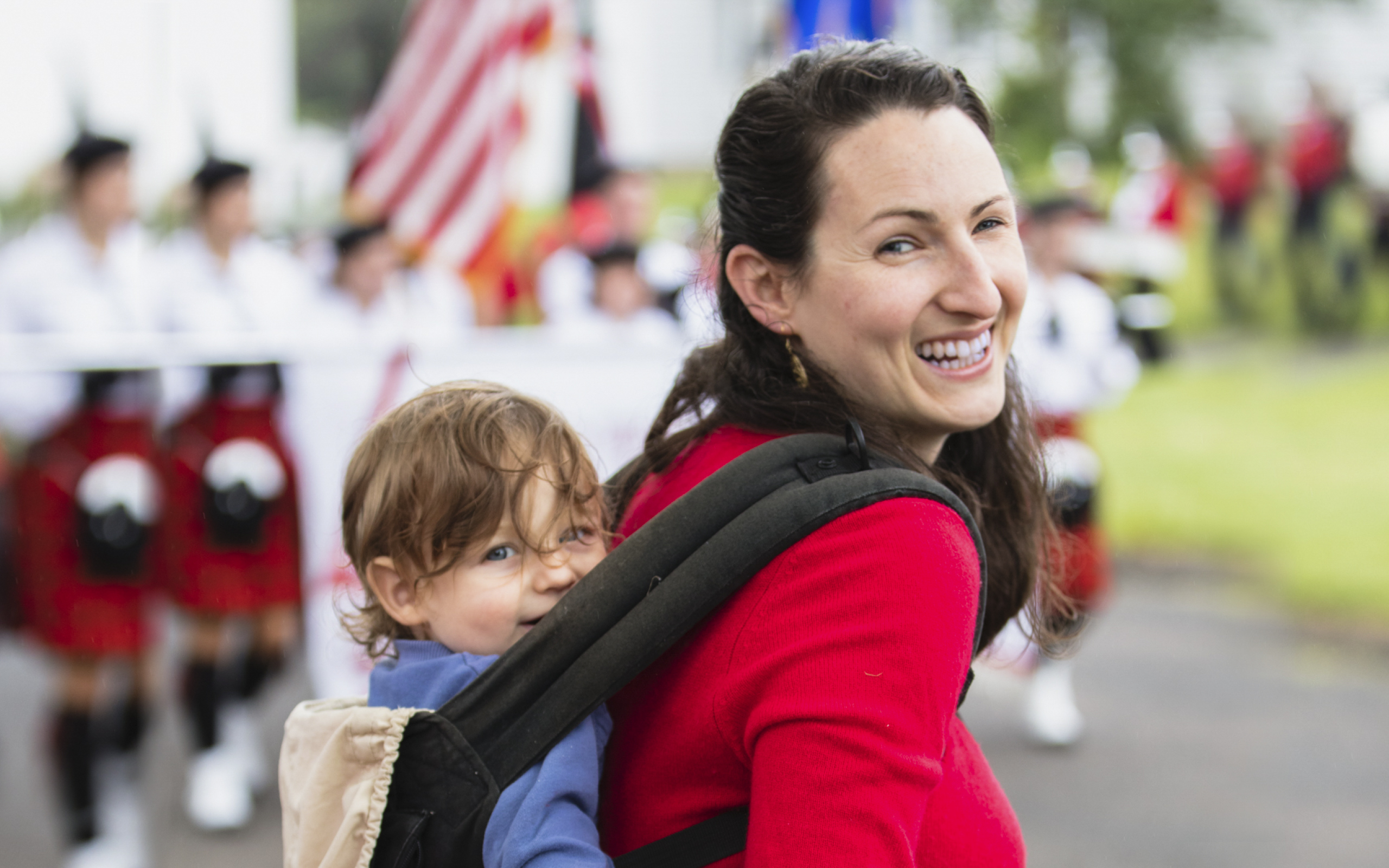 With midterms knocking on our door more aggressively than any canvasser, students have been preparing for Election Day with a variety of Get Out The Vote (GOTV) efforts to increase young votership. In several key states, young voter turnout has broken records since 2014, according to USA Today. Early voting turnout among 18-29 year-olds is up 144 percent in Illinois, and Texas has seen a surge in voter participation, with more than 4.5 million early voters and a first-day turnout that has tripled the previous record in 2012.

Many University students have been volunteering on campaigns both here in Connecticut and elsewhere, as well as working to register students and get their absentee ballots in on time for those voting out of state. Earlier this semester, the Wesleyan Student Assembly (WSA) partnered with the Resource Center and the Jewett Center for Community Partnerships for its annual “Storm the Dorms,” a guerrilla-like event to encourage first-years to get registered. Justin Ratkovic ’20 and Eli Roche ’21 organized the event with the help of the Resource Center’s Social and Political Activism Intern Nathan Mullen ’20. The idea to storm the first-year dorms came from the Jewett Center’s Director Diana Martinez, who had gotten the idea from another school.

Katie Shewfelt ’20, as Sustainability Coordinator for the Office of Sustainability, has also been working with GOTV efforts on campus.

“We’ve held voter registration drives throughout October, helping students register in Connecticut or request absentee ballots for their home states,” Shewfelt said in an email. “This week, we’re focusing on voter awareness for students planning to vote in Connecticut. We’ve created a Student Guide to Voting that consolidates all the information about where to vote, what to bring, and how to do same-day registration. The ballot proposals are also pretty confusing, so we’re sharing a guide that breaks down what they would do and the arguments for and against.”

Shewfelt will be voting in Connecticut this year, and hopes the Sustainability Office’s efforts will clear up misinformation or confusion that can hinder the voting process.

“I do feel we’ve made the process simpler for a lot of students, especially first-time voters, and actually encouraged many to vote in Connecticut who otherwise wouldn’t have,” she continued. “We’ve also found that a major issue is that students register with their mailing address (45 Wyllys), which is not a valid address for voter registration, so we’ve been working hard to make sure students initially register with their correct residential address or update their address at the polls. It’s an annoying hurdle and low-key voter suppression, but luckily it’s a quick fix.”

Although the system can be discouraging at times, Shewfelt has seen a lot of passion and activity this election cycle.

“Honestly, a lot of students are uneducated about the voting process, and as a result miss the registration deadlines or choose not to vote,” Shewfelt said. “It’s pretty disheartening, and it speaks to the poor quality of our civics education across the country. I’m just glad that students are now taking the initiative to learn and participate in the process. On the other end of the spectrum, there are students who are well-informed and incredibly energized about this election. I think the majority of students do understand that so much is at stake in the midterms.”

One of the most energizing elections this year has been the Senate race in Texas between Democrat Beto O’Rourke and Republican Ted Cruz. Last summer, Nick Yeager ’19 volunteered for Battleground Texas, a political organization fighting to make Texas a swing state. He recently held a phone-banking event to support O’Rourke in the key days leading up to Election Day.

“Beto’s campaign is one of the most important ones in the country right now, since Texas going blue in a race like this would be a huge success for the left all over the country,” Yeager said. “This summer, I interned with the state’s largest voter registration group in Texas. It felt particularly meaningful knowing that Beto’s race was coming up in the midterms. Recently, I’ve still been wanting to help out the campaign.”

Yeager hopes his action will encourage non-Texan voters to invest in Texan politics.

“This phone bank is just a way for me to contribute in the final moments before the election and hopefully other Wesleyan students, from all over the country, who feel invested in Beto’s platform will come out too,” he said.

Many students have also helped out in local Connecticut elections. Maggie Humphrey ’21 has been working with the Laurel Steinhauser ’05 campaign for a month and a half, and has seen a reinvigorated political fervor among other University volunteers.

“A bunch of different Wesleyan students would come out for Laurel and work on the campaign, which is really cool to see,” Humphrey said. “I feel like people are participating a lot more now than maybe they would have four years ago in the last midterms, just because of the election cycle in general. On Saturday, there were like six or seven Wes students canvassing for Laurel, and she’s outside of our district, which I think is really cool and really speaks to how people are getting really involved and really wanting to make a change.”

Humphrey is from Tennessee, and voted by absentee ballot. However, she experienced a rather convoluted process to get her ballot on time, since Tennessee requires that absentee voters must have voted in-state in person before requesting a mail-in ballot.

“I had to go to through this weird process of going to the Army Office downtown in Middletown, and having them verify my existence as a person, and then email my county, and then my county had to email the state of Connecticut and then I got my absentee ballot,” Humphrey explained. “But it was very intense, which I feel like is [really typical] of a Republican state. But it was still so horrible because I was like ‘if I wasn’t super invested in the Senate race, I wouldn’t care this much.’”

Brooke Kushwaha can be reached at bkushwaha@wesleyan.edu and on Twitter @brookekushwaha.