“We need more voices”: An Interview With Laurel Steinhauser ’05 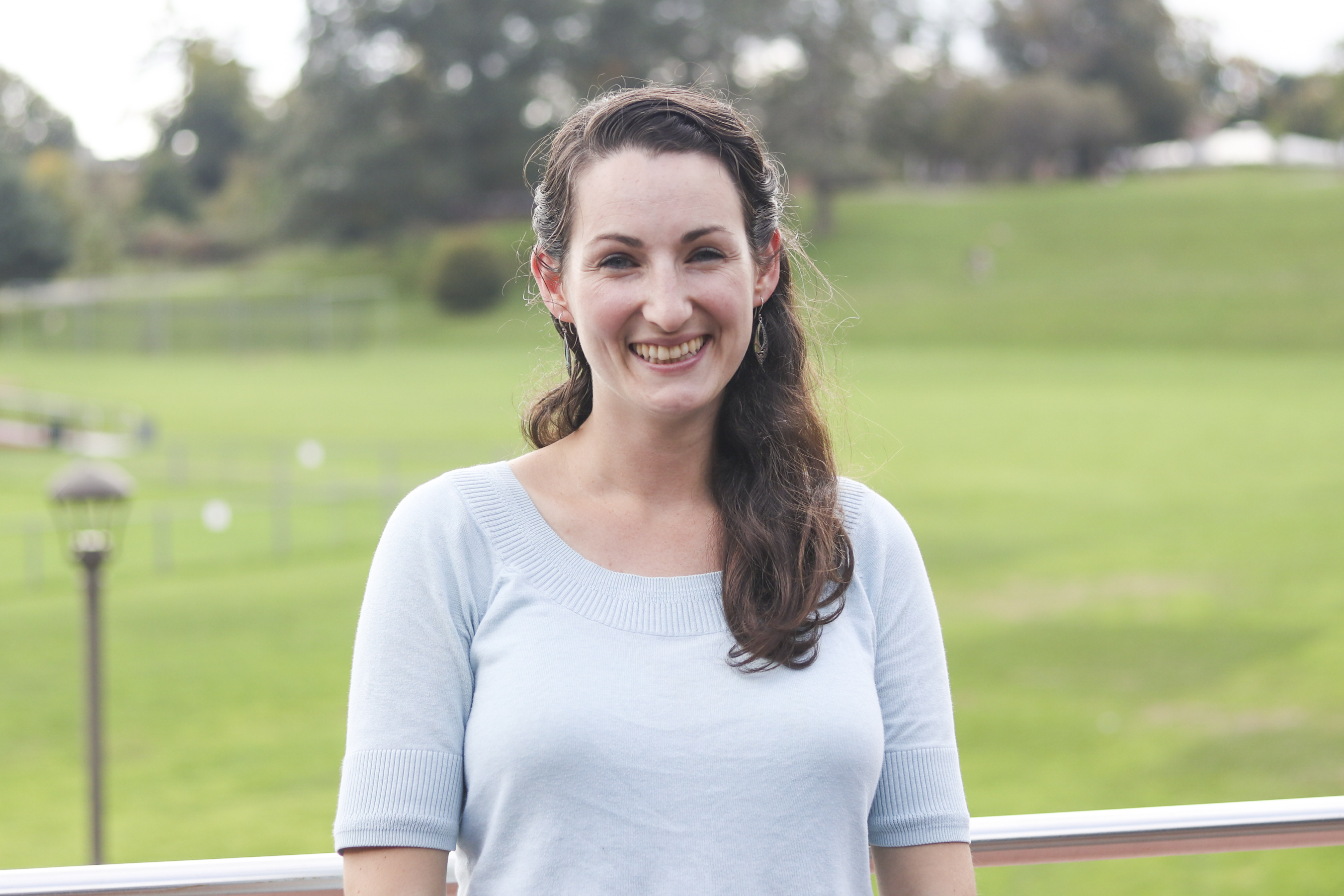 Connecticut State Representative candidate Laurel Steinhauser ’05 has always refused to sit idle when people around her need help. Since graduating 13 years ago with a B.A. in Dance, Steinhauser has run arts programs in low-income communities, gone back to school to become a perinatal massage therapist and birth doula, and became a mother of three children. And that was all before she got involved in politics.

“I never, ever saw myself running for office,” Steinhauser told The Argus. “It wasn’t part of my plan. But then the 2016 election happened. And it really shook things up in a big way, like I know it did for a lot of people.”

Immediately after that November while many were still recovering, Steinhauser went to work. She expanded her activism, helped completely overhaul the 47-year-old bylaws for the Portland Democratic Town Committee (DTC), and learned as much as she could about municipal elections. That’s when DTC members floated the idea of Steinhauser becoming a candidate herself.

“At first I thought they were joking,” she said. “But as I learned more about the current state representative, I felt very strongly that someone needed to run against her, and it didn’t appear that anyone else who was going to. It was a moment that felt too important to not do it. I felt strongly that voters in my district deserve a choice. The values that we all share haven’t been represented and heard. I wanted to give people a choice.”

Making sure that people are given that choice—that opportunity to be heard—is the biggest focus for Steinhauser’s campaign.

“My work experience has all been with people, advocating for people, working with communities of children who in other parts of their life are underserved, working with women who are in a very vulnerable moment,” she said. “I think that who I am and the things that I care about and the skills that I learned from that work, position me to be a different kind of representative. Not only will I work hard, but I’m someone who really knows how to listen, and I think that’s something important, especially right now where folks feel very distrustful of their state government and feel like they don’t have anyone who cares about their lives…. Part of what I’m trying to do is help change that, one door at a time. Win or lose in November, my mission right now is to help folks take back their ownership of their state government. I have the ability to make just a little bit of change, even just through the campaign, which makes it all feel worthwhile.”

Steinhauser, through her campaigning, is committed to this goal. She’s knocked on thousands of doors in Portland and Cromwell (the two main towns in her voting district). Through good days and bad days, through challenges and time away from her family, through doors slammed in her face, she still walks miles everyday to ask voters what they care about and how she can help. She has hardly had a day off since the beginning of her campaign. This perseverance, according to her, can be chalked up to her optimism.

“I am inherently an optimistic person,” she said. “And I’ve certainly had to hold onto that pretty tightly throughout this campaign…. There are days that are challenging. But I keep having to remind myself—and to kind of go back to the root of why I’m running—I’m doing this because I care about folks in my community, because I think I could do a good job. I think I could work to make life better for people. If I keep that in the front of my head, if I hold onto that, it becomes more manageable.”

She went on to explain how that optimism has been necessary, especially given the national developments in the past few weeks. Although her’s is a state campaign, it is not insulated from what’s been going on at the federal level.

“It comes up at doors,” she said. “They know—especially with what just happened with the Supreme Court—they know that many of the things we thought were safe are going to be kicked back to the states, to the state legislature. [Things such as]…talk about women’s rights and the environment and all of these things that…our state legislators haven’t had to wrangle with in such significant ways in the past.”

Not everybody has national issues on the forefront of their mind, though. For many, what’s going on in their own communities—or their own homes—is what matters most to them. Steinhauser has found that every new household she visits offers a new perspective or a new issue for her to learn more about.

“Other folks, they pay attention to what’s going on in their town or their own experiences,” Steinhauser told The Argus. “They know how hard it is for them to pay their taxes or to pay their mortgage or to put groceries in their fridge…. I get to meet all sorts of people and you never know what their issues are gonna be, you never know what it is they’re going to want to talk about. It might be something really specific that affects their life or their work or their kids. Something that’s never been something that I’ve had to think about. That’s kind of exciting.”

Steinhauser has learned a lot about her town and the people in it by talking to them face to face. The only way to do that, she says, is to knock on doors. And despite her initial apprehension about talking to total strangers, it’s become her favorite (and the most important) part of her campaign. Which is why she understands the way a lot of students feel—students who care and want to get involved, but are nervous about canvassing.

“We can give people the tools to knock doors effectively,” she explained. “I have volunteers who are happy to do the talking but don’t feel safe walking alone. People need drivers, someone can drive and the other can just run up the driveway and back again. There are ways to participate in canvassing other than being the person talking to other voters. But you do it a few times, and it helps you get through that initial fear.”

“If you do care about the fact that our values are being underrepresented on every level of government right now, you have to do the work,” Steinhauser went on. “And this is the work. This is the number one way to connect with other people and to persuade them to vote for progressive candidates. That’s how we get the candidates we need. The rest is just fluff, right? This is the only way.”

Steinhauser has a little over three weeks until the election. In that time, she will keep knocking doors, keep talking to people in her town, and keep making sure everyone she talks to feels heard. More than that, she wants to keep forming relationships with the people in her town.

“I’m making what feels like really good connections with people,” Steinhauser said. “You know, going out and having someone whose door I knocked on a month ago give me a hug, this is someone who, maybe I wasn’t sure how they were reacting to me at the door. But strangers come up to me and give me a hug and say ‘You’ve got my vote.’ It’s a wild feeling, to feel like folks are willing to put their faith in me that way.”

When asked if she had any advice for aspiring University politicians or activists, Steinhauser concluded the interview with a word of encouragement.

“I felt this way at the beginning, like ‘Run for office? Who am I?’,” she said. “But the only qualification you really need is a real passion for doing what’s right for the people in your community, and making life better for regular folks. Don’t let the fear, the self-doubt, hold you back. If it’s something that you think you’d be good at, go for it. We need more voices. We need more people who care.”