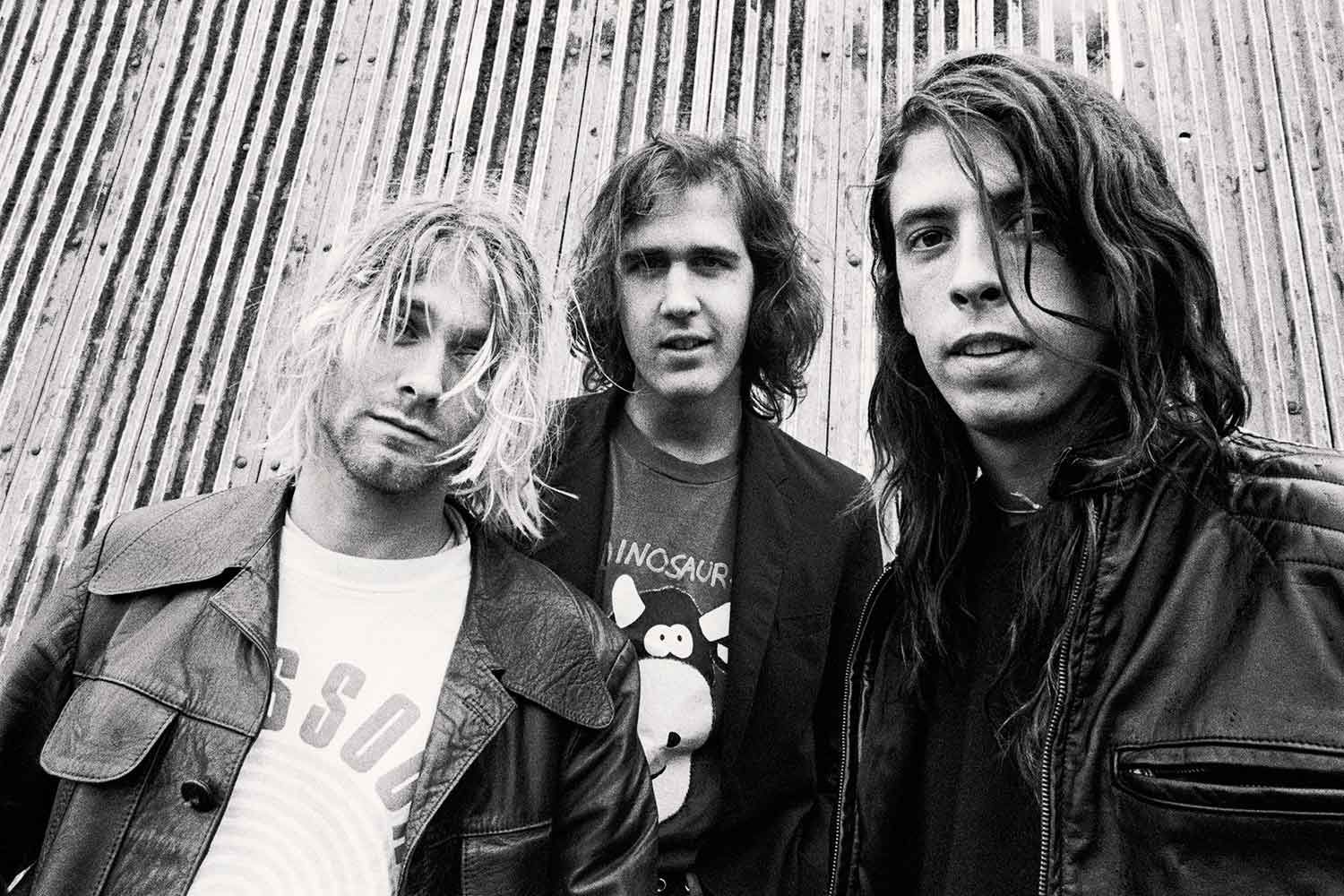 In the fall of 1993, 25 years ago, Pearl Jam’s lead vocalist Eddie Vedder appeared on the cover of Time magazine. The photo shows Vedder at the height of the grunge movement: hair plastered around his face, head jolted backwards as if in rapture, face contorted from the force of the energy being expended to deliver the rage from within his soul into his microphone to millions of fans.

The short header of the cover declares that Vedder gave a voice to “the passions and fears of a generation,” the flannel wearing, cigarette smoking Generation X, known mainly in popular culture for their profound laziness and specific tastes in music. When people talk about grunge music today, they are generally referencing the “big four”: Nirvana, Pearl Jam, Soundgarden, and Alice in Chains. These bands all formed in Seattle, Washington, a hub for angsty teenage boys of the ’90s with long hair who wanted their electric guitar distortion levels high and their cares about things like “normalcy” and “society” low.

My memory of being an angsty 13-year-old often circulates around family car rides, where I spent most of my time complaining and being angry at everything and everyone, particularly my parents. Family to me then, and sometimes even now, seemed like obligation. I resented the authority of it, the complete control it at times had over my life. I remember Lithium station, Sirius XM, blaring from the car speakers, the other constant next to the presence of my parents in the front seats. The car rides started the same: my dad rolling down the windows and turning up the song, maybe today it was Pearl Jam’s “Jeremy” blaring from the speaker. Around 20 seconds into the song, my mom would start yelling, “David! Turn this down! This is not appropriate!” I never would have said it, but I always agreed with mom. Vedder’s muffled voice sounded more like noise than music.

As I got older, I began listening to music from the ’90s more and more. I connected with it in a way that felt personal. I was discreet about my newfound interest. In some ways, admitting that I listened to my dad’s music seemed like admitting defeat.

But some of the bands also became a window into a life he lived in the past, one where he let his hair grow out, left his scruff untouched, and preferred his attitude less refined. It’s an image of my dad as a person, as opposed to a figure. Maybe in some ways this added a level of pain to our relationship. “Something in the Way” was not just a song he and I liked: It was also a reminder of his own imperfections. He was once young and maybe reckless, maybe angry, and maybe heartbroken, too. It didn’t feel like that gave us more shared ground then, but instead like he was taking something away from me by feeling a connection to the same music I did.

I am more like my mom than my dad in many ways, or at least I think so. But while I didn’t realize it then, grunge feels like a love that I inherited from him. A love that is not necessarily rooted in a profound love for the angriest of Nirvana songs (although, in some moments, Kurt Cobain wailing on “Heart-Shaped Box” is everything I need), but a connection with the kind of cultural loneliness that grunge captured. I was raised by people who at my age felt that people like Eddie Vedder and Kurt Cobain spoke to their isolation and pain in a way that nothing else could. In that way, grunge is not just a music scene; it’s a whole culture, a style, a feeling, a mood, a way of looking at the world. Vedder on the cover of Time is not only significant for its accomplishment for his band and talent. It speaks to the cultural significance of his music, of his demeanor, of what he stood for. It speaks to the person my dad was as a young adult in the world, grappling with himself and the world around him, which probably looked a lot like I do now.