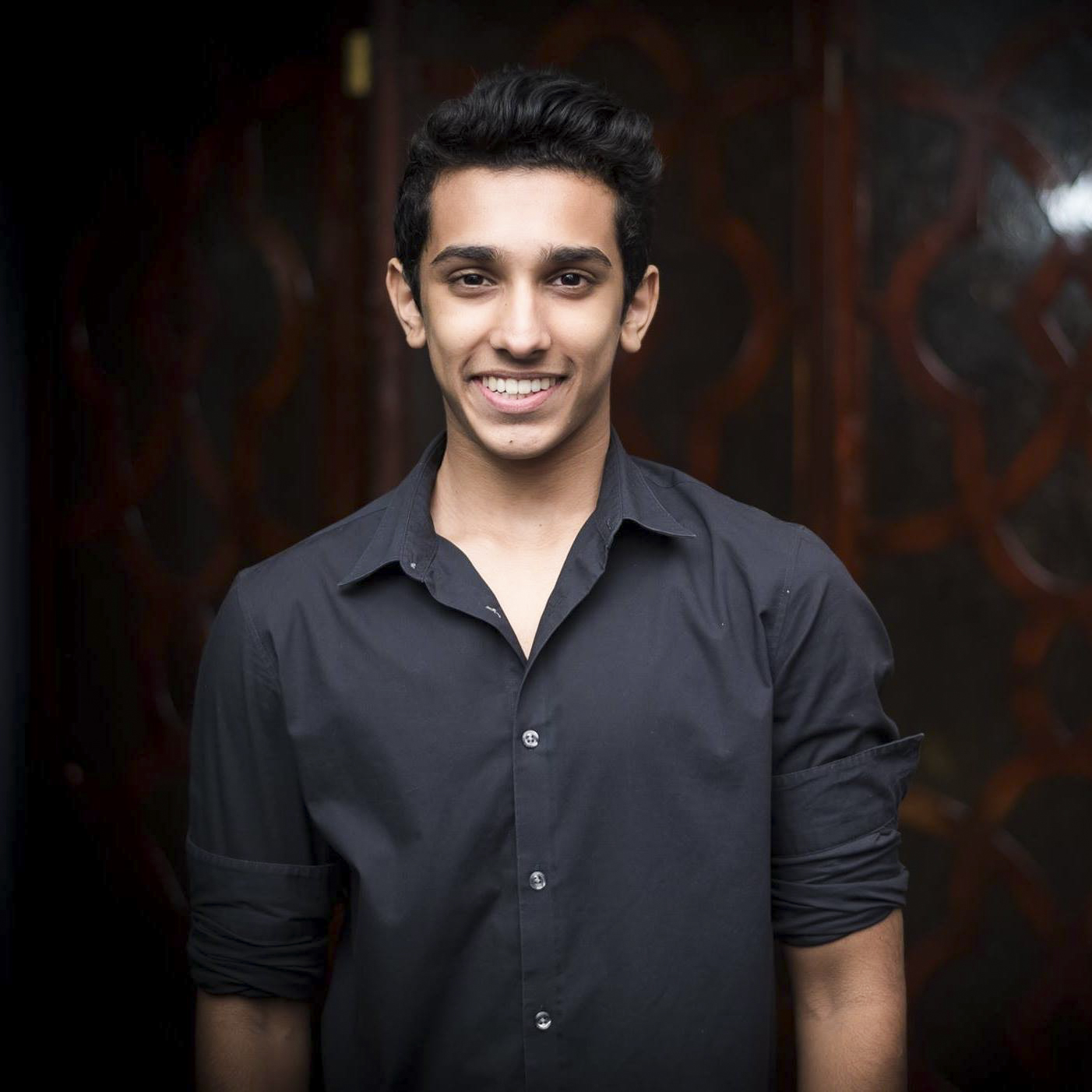 With over 20 short films under his belt already, Ishan Modi ’22 has had a remarkably prolific filmmaking career for a first-year college student. Modi sat down with The Argus to discuss his past work—which ranges from science fiction to travel documentary—as well as his artistic influences, the source of his interest in filmmaking, and his hopes for his next projects at the University.

“I guess I’ve always been sort of creative in the sense that my mom’s side of the family has always dabbled in creative fields,” Modi said, explaining his family’s influence on his decision to start making movies. “My mom’s an author, my grandma’s an author and a playwright, my great grandmother was a poet, so there’s been a huge influence from my mom’s side of the family. Ever since I was growing up I was always encouraged to write short stories, to read a lot, to watch a lot of movies, and so I’ve always had that in me.”

Modi also explained his first filmmaking experience, which occurred when he was still in elementary school and kickstarted what would soon become a lifelong passion.

“I think I was around nine or ten years old when one of my best friends was making some sort of YouTube video with his camcorder and I was like, ‘Hey that sounds super interesting, I’d love to be a part of that.’” Modi said. “So I made a skit with him and from there we both got hooked on it, and we’d both make a bunch of skits…. I actually still have all of those videos. I think it was three or four years of that—I was making these videos with my friends and messing around on iMovie and all that sort of stuff, and then I kind of just continued from there.”

There’s no question that Modi has come a long way from his days of videotaping skits with his neighbors. One of his recent films, “Just Stories,” was screened at the L.A. Film Festival’s 2018 Future Filmmakers Showcase this past month, as well as at a number of other film festivals. Modi’s other work has been screened at festivals all around the world—including the Across Asia Youth Film Festival, the Newark International Film Festival, and the Nashville Film Festival. Modi described his transition towards making movies as more than just a casual hobby.

“I decided to make films more seriously…around ninth grade.” Modi said. “I was fortunate to be in a high school where there was some kind of film program. I started there, and I really liked it, so I started to make narrative films. So tenth grade, that was when I made what I would consider my first legitimate short film—it was called ‘Torn’—that I was really proud of and that people seemed to actually like. I decided to submit it to film festivals just to see how good I was compared to other people, and what other kinds of films my peers were making, and to kind of just see what it would be like. It got into a few small [festivals], and from there I just kept going.”

As a filmmaker, Modi is interested in bridging the gap between popular blockbusters and more esoteric, intellectual films, so comes as no surprise that his favorite directors are those who engage in the same kind of genre-bending.

“I guess starting off my biggest influence was Christopher Nolan,” Modi said. “At that age—10 to 12—I was just obsessed with the guy…. I love watching commercial films, I’m not super into arthouse films, but what I love about Nolan is that he’s able to bring the best of both worlds. [Nolan’s movies] are not like completely artistic, pretentious films, but at the same time [they’re] not just dumb action films, [there’s] really a balance of both.”

He continued to talk to The Argus about Nolan.

“That’s why I was drawn to Christopher Nolan’s work: because he beautifully and intricately integrates aspects of both types of movies into his work and I wanted to replicate that,” he said. “And I still do, but lately I’ve also been really inspired by Denis Villeneuve—he made ‘Blade Runner 2049,’ ‘Sicario,’ Arrival.’ I’m starting to really like sci-fi. Obviously at this point I can’t make sci-fi because I’m kind of on a budget, but I’ve started messing around with dystopia and that kind of thing, and I’m really liking it, so I’m kind of curious to see what my next project will end up being.”

The dystopia Modi mentions forms the setting for his most recent film, “Nextstep,” a chilling story set in a future where the psychiatric industry has grown even more powerful and cash-hungry than it already is.

“‘Nextstep’ was for a school project,” explained Modi. “Part of our English class was that we all had to write a short story by the end of the year. One of the short stories was a dystopian story about mental illness, which is what ‘Nextstep’ is adapted from. I found that [story] really inspiring and interesting. It was a very different take on a dystopia that I really had not seen before. A dystopian story is essentially satirizing a contemporary issue, so it doesn’t always have to be robots and sci-fi. This story was just about mental health, and I found that really interesting.”

On the other end of the spectrum is another of Modi’s recent films, “Just Stories,” a poignant story about family and memory from the perspective of a pair of aging grandparents.

“My grandfather [on my dad’s side] passed away, and I was on summer break in India with my grandparents on my mom’s side,” Modi said. “I was spending a lot of time with them and I was really moved just by being with everyone in the family and I thought ‘I really want to make a film to capture these moments….’ When my granddad passed away—it was around four years ago—and supposedly I was very close with him as a young kid, but when I really thought about him, I couldn’t remember everything. It was kind of like the memories of him were faded…And so the whole point of ‘Just Stories’ is whether the grandparents can really be sure their grandkids are going to remember them when they pass away, especially when they’re really young. It’s really a heartbreaking thing to think about and I wanted to explore that.”

Despite his impressive filmography, Modi has not had the advantage of extensive formal training or fancy equipment. In fact, the vast majority of his knowledge comes simply from years of practice.

“The film class [I took in high school] was led by a theater teacher, it was not really serious,” Modi explained. “In terms of learning filmmaking everything I’ve learned has been through YouTube and through online courses. We live in an age where you can just take out your iPhone and shoot something. I started with camcorders and then used an iPhone, and then my school had cameras that I used. I actually only just got my first camera this summer…. Like I said, I started when I was nine or ten years old so by now it just comes naturally.”

Modi—who plans to pursue a Film Studies major—hopes to spend his time at the University supplementing this practical knowledge with a more formal and theoretical understanding.

“What drew me here specifically was that Wesleyan has the perfect blend of the theory of filmmaking as well as the actual craft of filmmaking,” Modi said. “I’ve come from a background which is mostly craft and so I haven’t really understood the theory. I haven’t understood…all the different techniques people use, like color and sound and framing and lighting and all of that kind of thing. I have some understanding just naturally from watching and making videos, but I really wanted to learn about it properly…. I’m here to really learn the meaning and essence behind what I’ve already been doing so I can do it even better.”