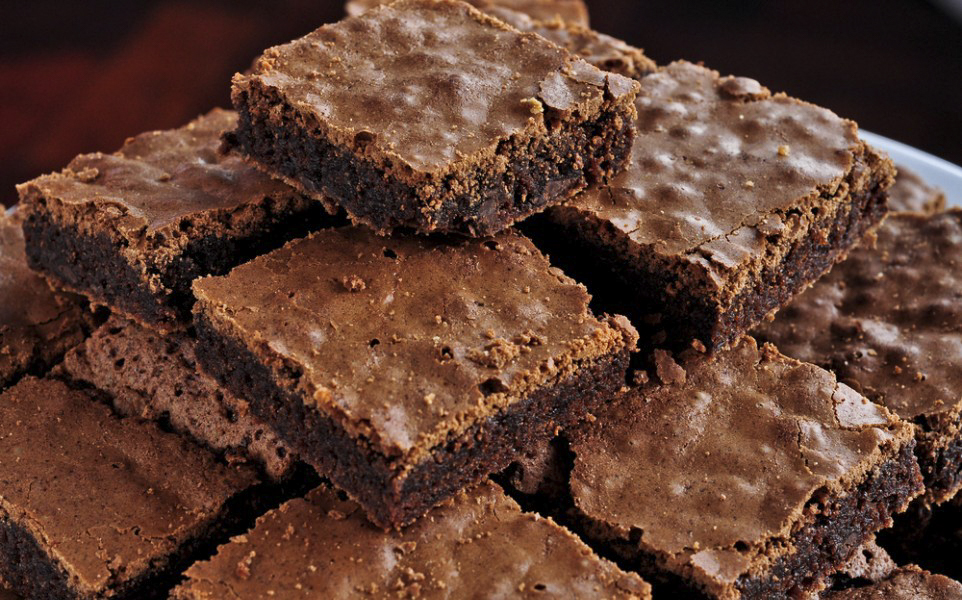 Last Saturday morning, I made my first pilgrimage of the year to Swings, heart and mind set on their signature weekend breakfast pail. But on that fateful Saturday morning, the universe gifted me something far more substantive, thought-provoking, and lasting, than a mere pail. I settled down at a booth table next to the window, and looked up. I was bewildered. For what I discovered was not, in fact, a high-definition photo of a chiseled dude playing lacrosse, but rather an enormous poster with the title, “GET BAKED: The Joy of Cooking with Pot.” Dozens of questions flooded my mind: What?! Who made this incredible decision? Why now? Is this legal? What is Swings trying to tell me? Lining the poster are several photos of food along with corresponding cutely titled recipes including “MaryJane Brownies,” “Dope Dogs with Smokey Chili,” and “Happy Times Beef Stew.” My confusion only increased when I started to skim the contents of the recipes, which I quickly realized, were spoofs.

“Place ingredients in a wok and cook on high until you can’t stop giggling,” read the instructions for cooking “Thai Stick Stir Fry.”

“Bake at 420 for a while,” the poster instructs its readers who seek to prepare “Pot Roast N’ Free Lovin Biscuits.”

With thoughts of edibles whirling through my brain, I was naturally prompted to recall my first, and most memorable, experience with pot-infused cuisine (cookies, to be exact). I was a senior in high school, and was on my way to Six Flags Great Adventures with my wind ensemble class. We had just stolen second place (out of three) at a concert band competition in rural New Jersey. And we were traveling via coach bus. Needless to say, we were riding high. My best friend, her boyfriend, and I inhaled the cookies in the privacy of the back of the bus, and eagerly awaited the effects. Though I thought I began to feel high while we were still on the bus, it wasn’t until I was on line for Kingda Ka, the tallest roller coaster in the world, minutes away from plunging to my violent death, that I truly realized how high I could get. The theme park pulsed with commotion: crying children, grumbling chaperones, bad dates buzzed in my ears as my palms began to sweat and my vision began to blur. Once strapped in, Ricky, the boyfriend, turned me with a look of sheer panic.

If you find yourself in Swings sometime soon, and find the poster to be intriguing but the recipes inadequate, follow the instructions below to make your very own batch of weed butter, which you can use in place of regular butter in any standard recipe.

Heat the oven to around 240 degrees and break up your buds onto a baking tray. Bake for 30 minutes and then let the weed cool off. Once cool put the baked weed into a food processor until it forms a fine powder. You now can make your butter!

To make the butter, you will need:

Heat up your butter until sizzling and add your green weed powder. Turn the heat down and let the weed sizzle in the butter for 10 minutes, stirring gently. Take it off the heat, strain off the butter, and pour your melted butter into a heat-safe container. Make sure to squeeze out all of the oil from the bud. Store your cannabutter in a cool place or in the refrigerator for up to a week before using it in another awesome recipe such as brownies or chocolate chip cookies. Simply replace the butter in the recipes for your freshly made weed butter using the formula outlined in the dosage section.