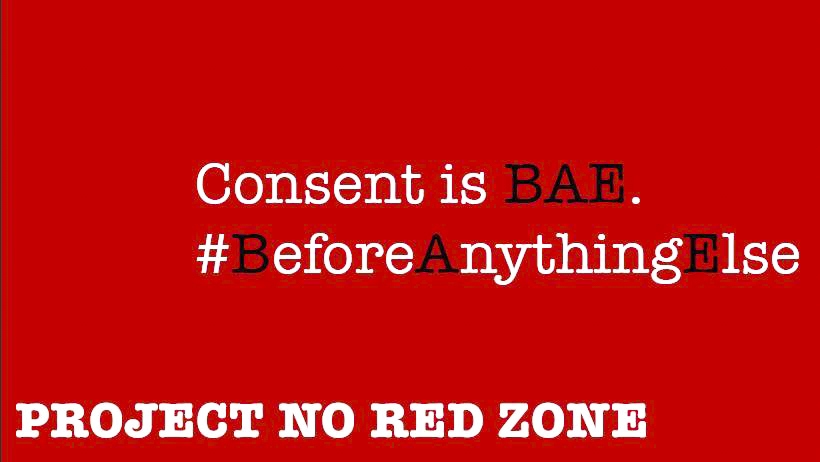 The training is part of a WSA initiative titled Project No Red Zone, which aims to educate students about the “The Red Zone”: the first six weeks of the school year during which roughly half of campus sexual assaults occur. As the initiative begins its third year, Austin wants to raise awareness about the facets of sexual assault such as Title IX and its implementation at Wesleyan that do not always appear in sexual assault trainings.

“I think we have a problem of institutional memory here,” Austin said. “With a complete turnover of the student population every four years, oftentimes we neglect to realize and talk about the activists that came before us.”

At the training, Austin and Merliss spoke to roughly 30 attendees about how Title IX came to be leveraged in sexual assault cases and the history of Wesleyan’s responses to sexual assault. Initially, Title IX was primarily used in cases of sex-based discrimination in school athletics.

The 2011 “Dear Colleague Letter” of the Obama administration defined an interpretation of the law that offers protection against sexual assault to students and employees of higher education institutions.

The pair also spoke about changes Wesleyan has implemented to make sexual assault investigations both more trauma-informed and survivor-centric. This includes replacing the formal hearing in which the complainant has to be in the same room as their respondent with a deliberation process in which both parties have their own spaces to write responses to information presented in the case.

This change, along with several others, was a result of a series of meetings with Wesleyan’s Title IX Student Advisory Committee, Title IX Policy Committee, members of the WSA, and reviewers from the Victim Rights Law Center (VRLC) in 2017. The University decided to hold these meetings due to a combination of a decrease in the number of students utilizing Title IX services and a surge of student activism that erupted over the firing of former Associate Dean of Students Scott Backer. Months after Backer’s firing, students learned of his past sexual misconduct through an article published by The Boston Globe’s Spotlight team and began advocating for Title IX reform.

Austin and Merliss also emphasized the range of processes a complainant can pursue, from reporting their case and launching an investigation to just seeking health resources and support. Attendee Caroline Kravitz ’19 saw value in the presentation’s more in-depth focus that freshman orientation doesn’t offer.

“I think it’s important to be informed about the policies at the university you’re attending so you can pass that information on to others,” Kravitz said. “Going into a conversation about Title IX now, I have much more of an understanding of what that means and what that means particularly at Wesleyan.”

The University is also in the preliminary stages of establishing a restorative justice program as another option for complainants. This model adds to the sole emphasis the traditional model places on sanctions such as suspension or probation for respondents, offering a mediated conversation between complainants and respondents in which the complainant’s grievances can be acknowledged.

In addition to remembering the past of Title IX at Wesleyan, Merliss and Austin spoke about Title IX’s protections at the federal level, which were strengthened by the Obama administration and are now threatened by the Trump administration.

“We have to keep an eye on [Title IX protections],” Merliss said. “People are trying to make changes in the Trump administration and trying to weaken those protections that are really important.”