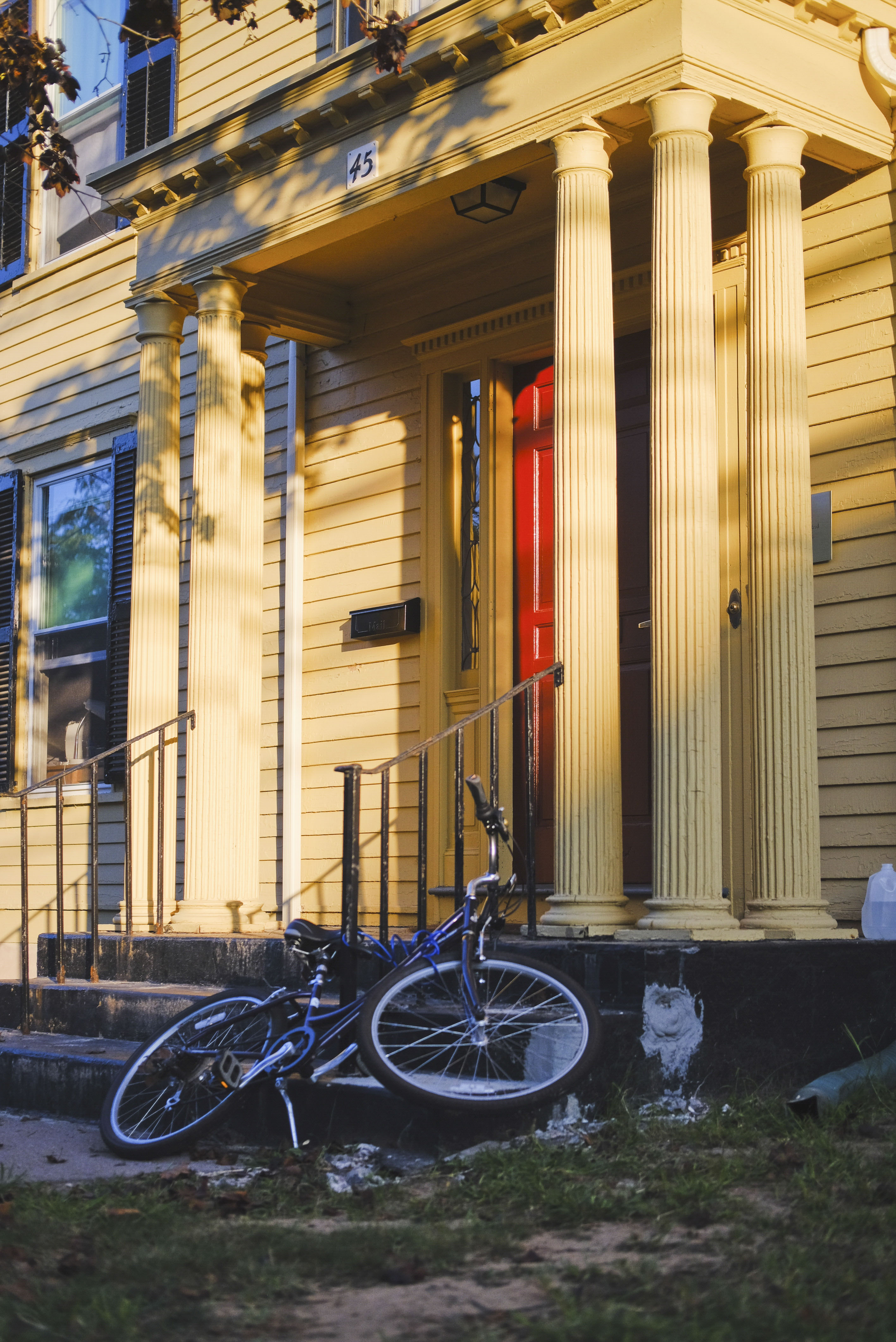 Science Hall, formerly located on the second floor of Hewitt 8, has moved to 45 Lawn Avenue and been renamed “Science House.” The University relocated the program house to Lawn following the death of its former resident, Professor of English and American Studies Kit Reed.

The University acquired the house in 2017 and, in conversation with Physical Plant, determined that it was perfect for a program house. The house, which is close to Exley Science Center and many other program houses, can fit 11 students. Ten sophomores and one junior are living in Science House this year.

Science House Manager Tenzin Ngodup ’20 intends to use the new space as an informal home base for scientific discussion and connection among science-focused groups on campus.

“Science is a field that’s governed by discussion and collaboration,” Ngodup said. “Having that space, for me, is really important, and fostering that community is my primary goal as [House Manager].”

Ngodup plans to offer up the house to other organizations as a space for events, and the house itself will also host events like a dinner for students interested in science—proposed by Science House resident Jake Kwon ’21—or a birthday party for a famous scientist. Ngodup hopes these events will provide a less intimidating complement to more formal science-focused events on campus, making it easier for science students to share their ideas in an interdisciplinary environment.

Ngodup also spoke to the science community’s need for a space focused on self-care. 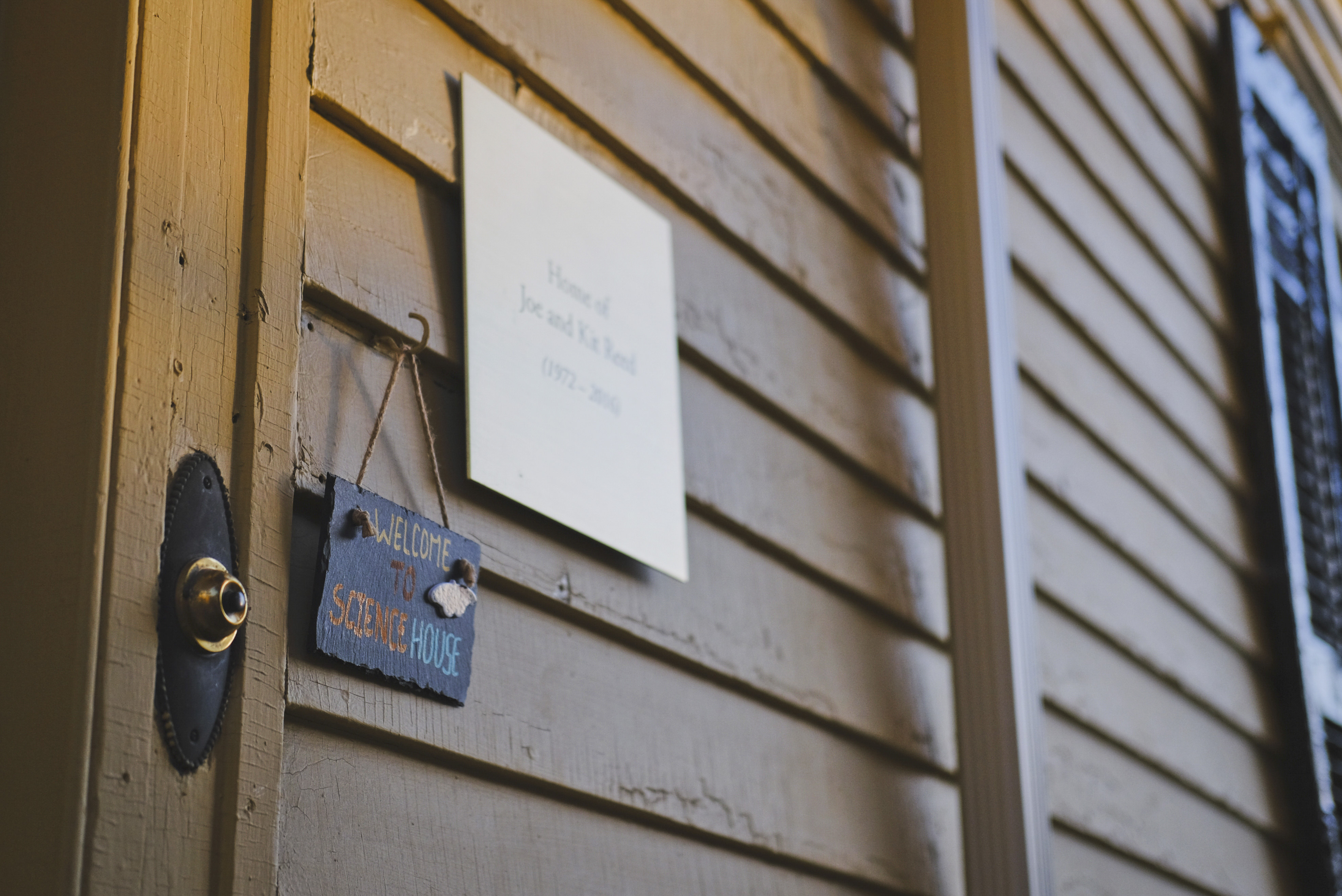 “Everyone’s so stressed about their grades and how they’re doing in class, so they often forget to care for themselves, care for their mental health,” he said. “College is about experimenting. It’s not just about grades, but it’s also about having the freedom to explore and to build on what you already have.”

Chisato Hayakawa ’21, another resident, looks forward having a larger space to host fun, science-focused events. She chose to live in Science House because of its close proximity to Exley Science Center, where most of her classes are.

“I think the house is going to share a fun, innovative side of science,” Hayakawa said. “In classes, it’s easy to get caught up with memorizing names and equations, so it’ll be nice to remind the community about the fun side as well.”

Beyond campus, Science House plans to continue its tradition of outreach to different schools in Middletown, partnering with the Wesleyan Science Outreach program to do so. Ngodup is also in the process of finding a House Advisor and is looking for a faculty member who embraces both the academic and community sides of science at the University.

The house was renovated this past summer to prepare it for use as a program house.

“Physical Plant did a great job upgrading the house while still maintaining some of what makes the house beautiful and unique,” Associate Director of Residential Life Maureen Isleib said. “There’s a stained glass window in the main stairwell, and a bookshelf filled with copies of Ms. Reed’s books which were donated by her family.”

Reed, a prolific fiction writer and award-winning journalist, helped create the Creative Writing Program at the University. With donations from students, the labyrinth near the Davison Art Center was built in her memory in 2009.