University Welcomes 810 Members of the Class of 2022 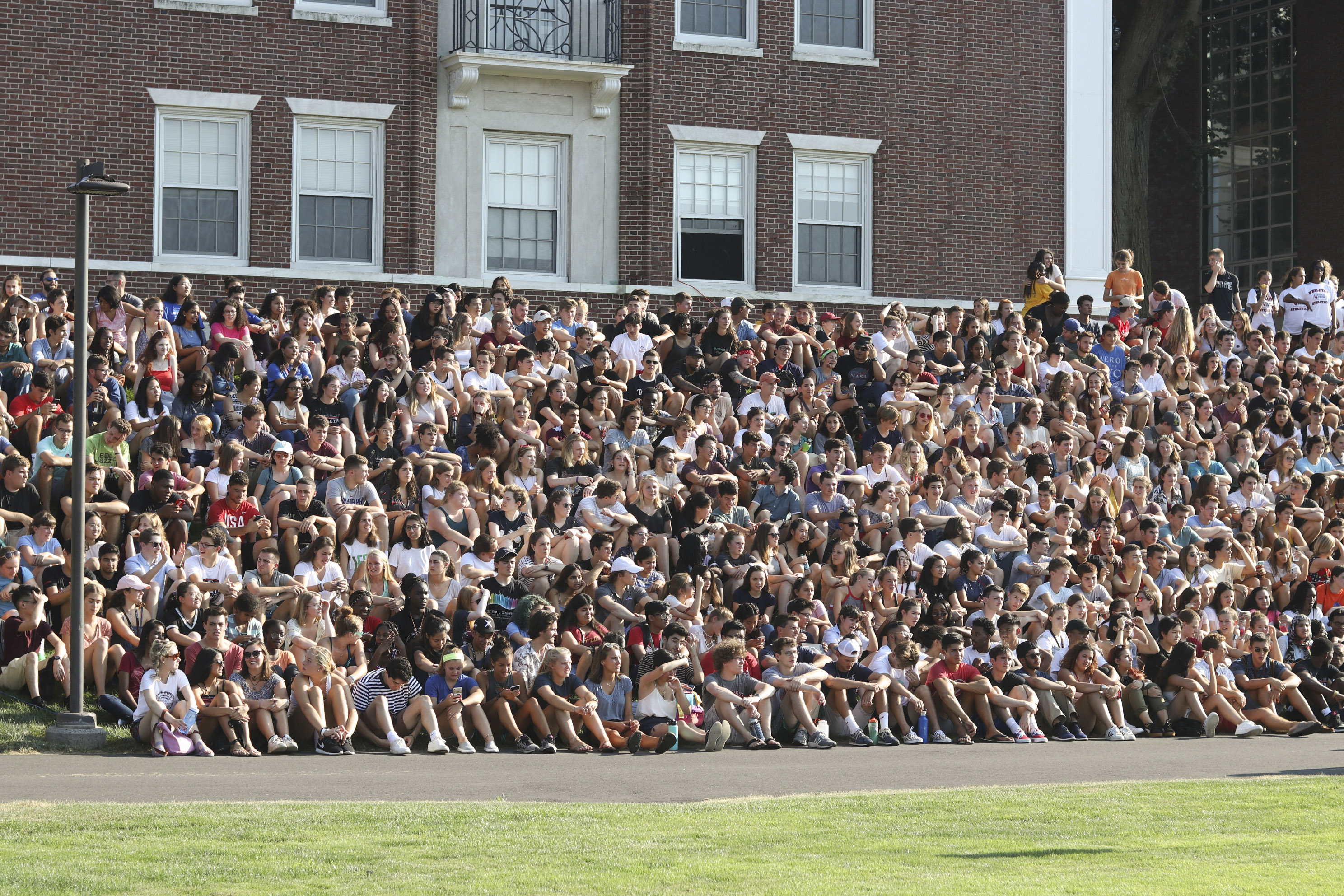 This past Wednesday, the University welcomed hundreds of first-year students to campus on New Student Arrival Day.

According to a profile released by the University, Wesleyan received applications from 12,788 students in 2018, breaking last year’s record of 12,453 applications. Of these applicants, about 17.4 percent—2,219 students—were offered admission to the University, and 810 matriculated. This means the class of 2022 is slightly larger than the classes of 2021, which has 775 students, and 2020, which has 782 students. The ratio of female to male first-year students is 56 to 44 percent, which is an increase from the 54 to 46 percent ratio of the class of 2021.

Incoming freshmen hail from a variety of geographical locations. As has been the case for the past four classes, the largest number of students—34 percent—come from the Mid-Atlantic region. This is a jump from last year, when 31 percent of the new students were from the Mid-Atlantic. 15 percent of the class of 2022 resides outside of the United States. This is a slight drop from the class of 2021, which is 16 percent students that reside outside of the country. According to a University newsletter, the new international students come from 37 different countries including Russia, Poland, Rwanda, and India.

39 percent of first year students are people of color, a decrease from 44 percent last year. Meanwhile, 14 percent are first-generation college students, as compared to 15 percent last year, and 47 percent are on financial aid, the same proportion as last year’s class. 52 percent of the new class comes from public school, a statistic that has remained constant for the past three years. 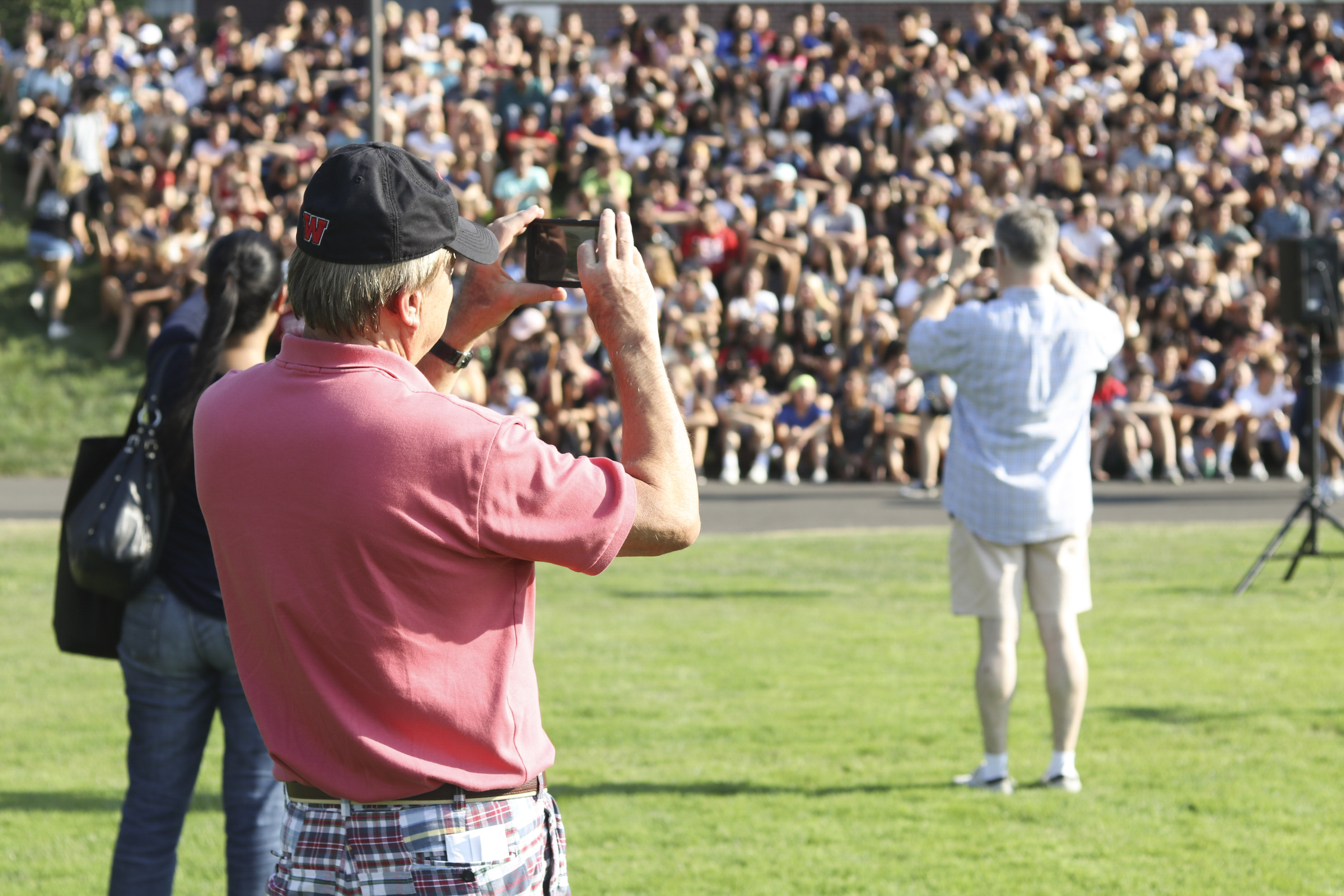 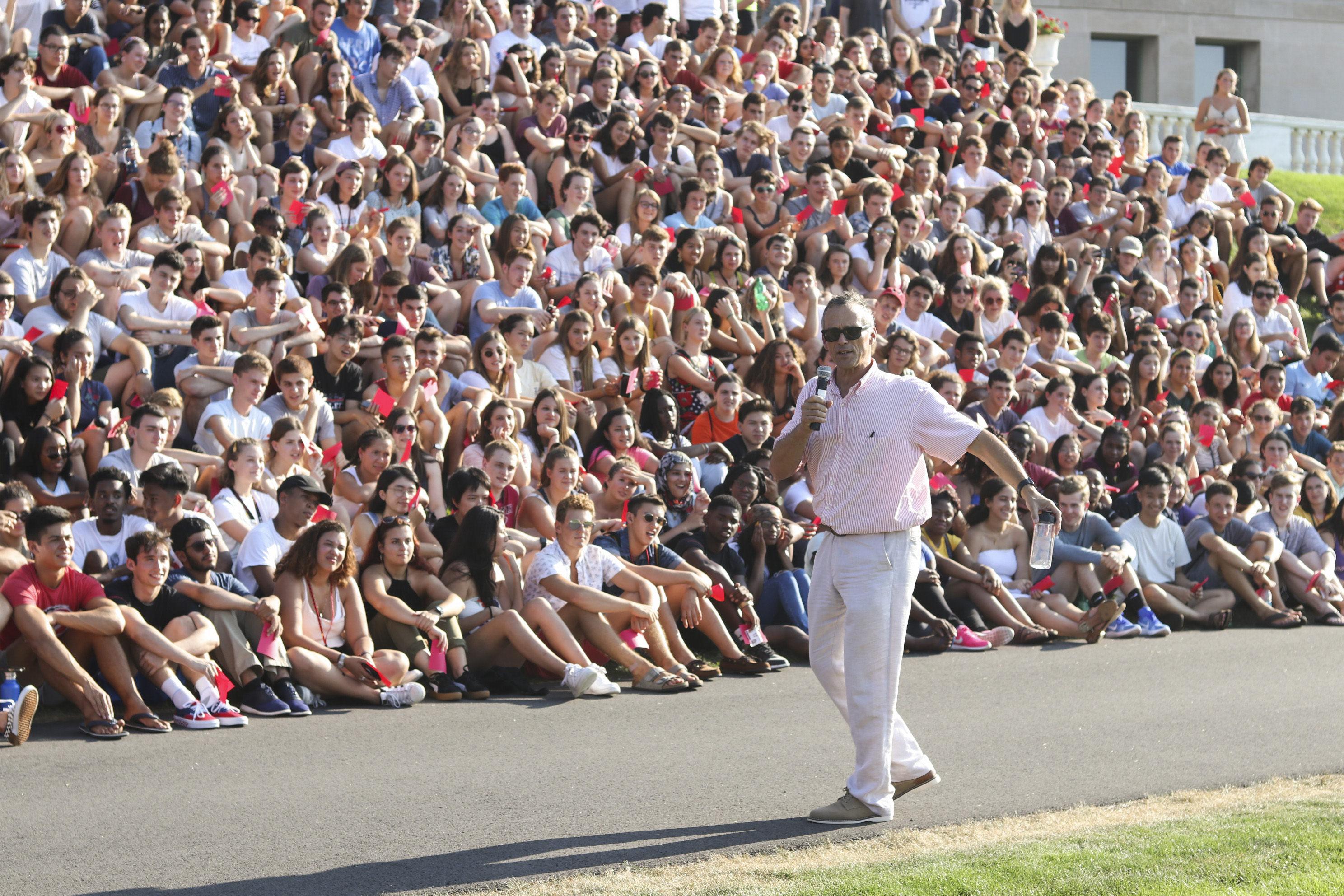 Not all of the new students are first years, as 44 transfer applicants are also joining the University this fall. This is the lowest number of transfer matriculants in the University’s past five classes.

“We are most proud of the variety of experiences and perspectives these young scholars bring to Middletown,” said Dean of Admission and Financial Aid Nancy Meislahn in a University newsletter. “And we know those qualities will inform all that they—and we—do at Wesleyan in the next four years. The range of talents, cultures, and family backgrounds in this group is exceptional, even by Wesleyan’s high expectations.”