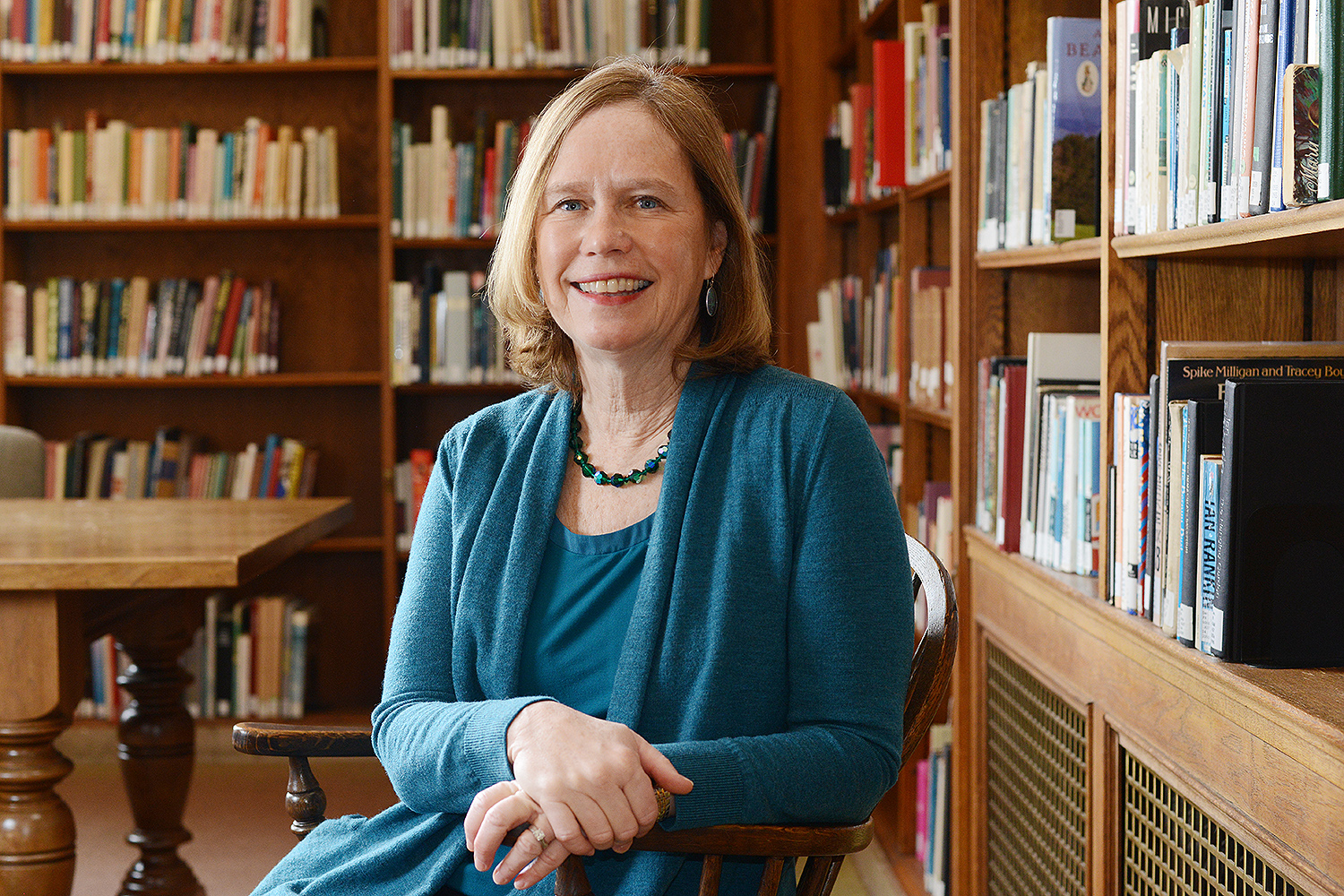 Barbara-Jan Wilson has worked under four presidents, taken on three positions, overseen two major fundraising campaigns, and given the Wesleyan community one gift it can never repay: her time. Wilson, who is to retire in December, first started working at the University 36 years ago.

The Argus spoke with her about her current position as Vice President of University Relations, her fondest memories of Wesleyan, and her proudest achievements.

“Retiring is exhausting business—you have to keep talking about yourself,” Wilson joked in an interview with The Argus.

Although Wilson noted that there have been remarkable improvements to the University’s campus during her time here, such as the construction of the Usdan University Center, Bennet Hall, and Fauver Apartments and the major renovations to Clark Hall and the Allbritton Center, one part of Wesleyan hasn’t changed at all.

“The community is much the same: passionate, critical, engaged,” Wilson wrote in an email to The Argus.

When Wilson first came to the University to work in career planning, the department was underdeveloped, and its first director was leaving to take a job at another institution because he believed that the University wasn’t truly committed to establishing the program. In 1982, President Emeritus Colin Campbell hired Wilson. She worked to build Wesleyan’s career services from the ground up.

“There really was only a pre-med advisor…and they had hired their first director,” Wilson recalled. “Colin really felt that it was time for us to have a good career planning office…. I was lucky to get here at the right time when it was being built.”

She then worked as the Dean of Admissions from 1990 to 1998. Wilson fondly looked back on her involvement in “The Gatekeepers,” a 2002 nonfiction book by Jacques Steinberg that delves into the Wesleyan admissions process, and noted the significant improvements made to the accommodations for the Admissions Office.

“The admissions office used to be on the third floor of North College—without an elevator!” Wilson laughed. “We used to have people fainting because there was no air conditioning, there was no parking. So building [the new] office and ‘The Gatekeepers’ itself really opened up Wesleyan admissions.”

Since 1999, she has taken on the job of Vice President of University Relations. Within her role, Wilson has worked to establish and maintain relationships with alumni, promote fundraising, and coordinate Wesleyan events.

“I spend a lot of time just on the road, talking to people,” Wilson said. “Sometimes, my job is eating and drinking with the most interesting people in the world. And that is true. But at the end, you have to ask them for money—which I don’t mind doing at all!”

“I’ve helped raise over $800 million for Wesleyan in these two campaigns,” she continued. “Having a lot of it going to the endowment, having the endowment get to a billion dollars, and then having most of that going to financial aid, it just makes it very rewarding, because then you see the students who come here who might not be here otherwise.”

Wilson reminisced about her fondest memories during her tenure at the University.

“[I have enjoyed] life long relationships with students that I met through career planning and later admissions,” Wilson wrote. “I helped them to find their first jobs and then their second and sometimes their third. I met their sons and daughters, some of whom are students here now. I have had the privilege to touch so many lives and to keep alumni connected to Wesleyan.”

There are also certainly some stand-out moments that she points to as undeniable highlights of her work at the University.

“The most fun part was the Hamilton event,” she said, referring to the 2015 fundraiser that raised $1.6 million for the Wesleyan endowment. “Having 1,200 Wesleyan people on Broadway with the Hamilton show, which had just hit the peak of its popularity, and singing the fight song, and then partying til 3 a.m. with the cast—with George Washington, and with Lin[-Manuel Miranda ’02]. And what could be more fun? That’s why I had to retire. I don’t see how it can get any better.”

It’s clear that, after 36 years, the University will be losing a long-time member of its community who has contributed to the very building blocks that students today take for granted.

“Saying goodbye to Wesleyan, it’ll be very hard for me,” Wilson contemplated. “I have gone to probably every home football game for 36 years, and I keep wondering, ‘What will I do with my Saturdays in October?’ I’ll probably come back to watch the games.”