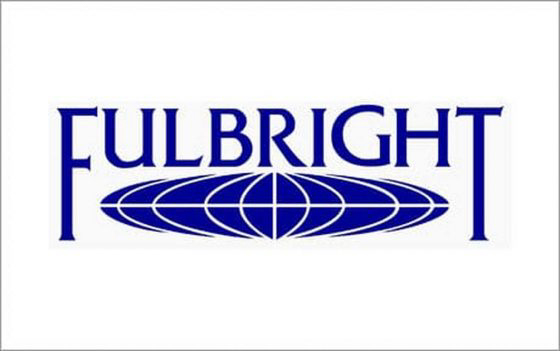 The U.S. Department of State’s Bureau of Educational and Cultural Affairs recently named the University one of the leading producers of Fulbright scholars. The list, released Feb. 20, includes the U.S. colleges and universities whose alumni have entered the Fulbright program in the 2017-2018 academic year. The Fulbright Program is the U.S. government’s leading international educational exchange program.

Enström, a graduate student working at the University of Gothenburg, develops software-based virtual musical agents that listen to their environments and generate music in response to their immediate surroundings.

“The Fulbright has offered me the opportunity to see a different part of the world, to travel and meet new people, to be immersed in another language, and to become familiar with another place,” Enström wrote in an email to The Argus. “It’s given me a chance to experience different ways of living. I’ve never been to Europe before, so everything is unfamiliar and exciting. I’m meeting people I’d never have known existed, seeing art and hearing music that I would never have encountered, and building relationships with people that otherwise wouldn’t have been possible. The internet has made the world music smaller, but physical presence is something entirely different.”

Cascino investigates the genetic and molecular basis of systemic inflammation that occurs in specific forms of cancer at the Centro Nacional de Investigaciones Oncológicas (CNIO) in Madrid. Cascino hopes to aid the characterization of the fundamental mechanism behind this form of metabolic dysfunction, which can lead to lethargy and death.

Brady analyzes the effects of water scarcity on female Syrian refugees in Jordan, the world’s second most water-scarce country (which also hosts the largest number of refugees).

Sen currently works in Laos as a Fulbright English Teaching Assistant. He wants to become a professor eventually and is now trying to gain experience teaching university-level students. Sen is passionate about learning new languages, traveling, and forming relationships with people from diverse backgrounds.

Sophie Zinser, stationed in Jordan, works under the directors of Jesuit Refugee Services’s Jordan Office and the Center for Women’s Studies at the University of Jordan. Currently, Zinser analyzes community-based nongovernmental programs focused on arts as a community builder and on young women beneficiaries. Zinser aims to derive best practices to share with Jordanian NGOs.

Rob Roth works as a teaching assistant in Colombia. He works with Universidad Nacional students trying to acquire English proficiency.

Interested students can apply to the Fulbright Program through the Fries Center for Global Studies.