Musical chairs is the name of the game. At least that’s what it feels like. Each year at the conclusion of the NFL season there is a day known as “Black Monday.” On this day coaches from across the league learn their fate. Will they get another year to prove their merit? Or is it time for the franchise to cut bait and start anew?

These decisions can alter the course of a franchise. Look no further than last year at this time. The Rams could have retained Jeff Fisher for another season; that would have been easy. Fisher is well respected across the league and has nearly 20 seasons under his belt as a head coach in the NFL. Instead of running on the treadmill of mediocrity, Les Snead and Rams’ ownership decided not to bring Fisher back. They targeted a young offensive mind, Sean McVay, who had been serving as the Redskins offensive coordinator for three seasons. The rest is history. During McVay’s first season in Los Angeles, he set the league ablaze. The Rams led the NFL in points per game with just a shade under thirty and made it to the postseason for the first time in over a decade. McVay’s scheme turned Jared Goff into a legitimate franchise quarterback and helped to revive Todd Gurley from the depths of darkness. The importance of having the right coach in the NFL cannot be overstated.

This year seven head coaching jobs came available after six coaches were fired and one (Bruce Arians) decided it was time to retire from the profession. Here are my thoughts on each of the seven hirings:

Bears: Although Matt Nagy was abysmal with his play-calling in the Chiefs’ playoff defeat to the lowly Titans, I think the 39-year-old will prove to be a good hire for the Bears. Like Nagy, Eagles coach Doug Pederson was once the offensive coordinator for Andy Reid in Kansas City; the blueprint for sustainable success is there for Nagy. Assuming that he can develop Mitchell Trubisky and surround him with play-making wide receivers, I expect Chicago to win a bounty of games under Nagy’s watch. 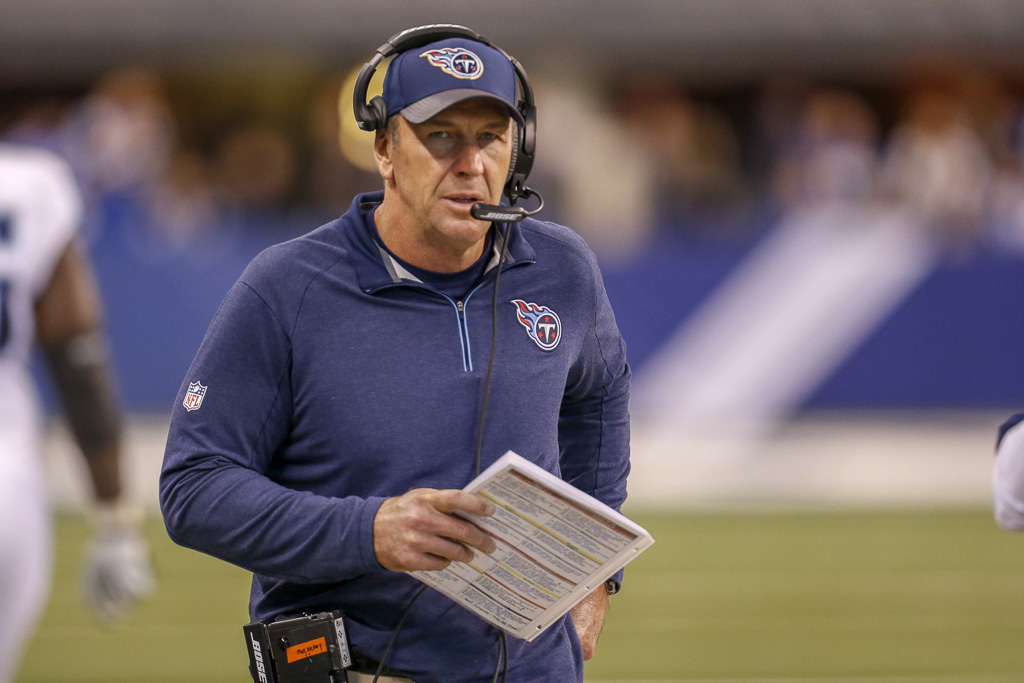 Cardinals: I am a bit hesitant to proclaim the hiring of Steve Wilks as a resounding victory for Arizona. Don’t get me wrong, the defense that he coordinated in Carolina was stout this season. But I just don’t see Wilks having success in the desert. The Cardinals’ offense is in shambles; why they would bring in a coach without much of an offensive background is perplexing. On top of all of that, to win in the NFL you need a quarterback, and right now, the Cardinals don’t have one.

Colts: This hire has the most potential in my eyes. Josh McDaniels is an offensive mastermind who, paired with a once-in-a-generation type of quarterback in Andrew Luck (assuming he’s healthy), has the chance to be the league’s most potent offensive attack. People point to McDaniel’s failed tenure in Denver, but I don’t give that much credence. Being around and learning from the Patriots’ recent run of success will prove to be paramount for McDaniels and the Colts.

Giants: Assuming the Giants take a quarterback with the second overall pick, I think the hire of Pat Shurmur makes perfect sense. He has a long track record of developing quarterbacks, and that is precisely what the Giants will need to come back from their nightmarish campaign in 2017. Also, the hiring of James Bettcher as his defensive coordinator should pay major dividends, given Bettcher’s track record running Arizona’s defense paired with the talent on the Giants’ defense.

Lions: I think of all Bill Belichick ’75’s assistants, Matt Patricia is the one most similar to The Hoodie. Patricia is defensive-minded and a stickler for details. Assuming that Matthew Stafford and the offense remain intact, the Lions will have a newfound discipline next season that will pay major dividends in the NFC North.

Raiders: I absolutely detest the contract that the Raiders gave Jon Gruden. 10 years/$100 million? That’s *Stephen A. Smith voice* asinine for a man who has been out of coaching for a decade. I am not against paying coaches top-dollar. In fact, I am a proponent given their enormous influence but just not this particular coach. I think Mark Davis will live to regret this one.

Titans: Mike Vrabel was not a name that I expected to become a head coach this cycle. I think he has potential, but I feel as though Tennessee might be a bit premature on this one. I would have preferred the Titans to bring in an offensive mind (say, Chip Kelly) to pair with their young quarterback in need of a jumpstart.