A Year Later, Campus’s Trump Voters Mixed in Their Evaluations 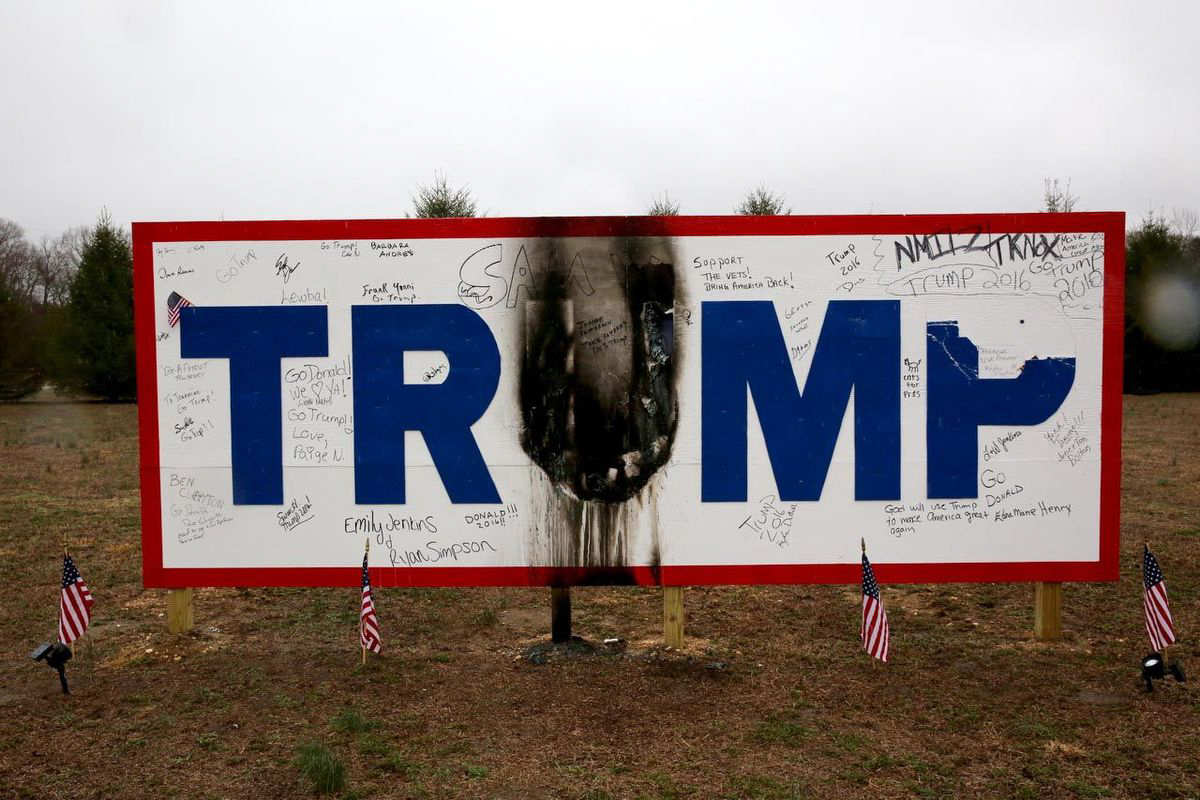 Pundits argue that Donald Trump’s strongest quality is his unique ability to draw supporters who follow him through any scandal, policy failure, or accusation. They claim he knows the strength of this quality, and acknowledges this strength at rallies where he boasted that he could shoot someone and not lose voters. Interviews of his fans at pre-election rallies corroborated this, as Trump loyalists remarked that nothing the president did would prevent them from voting for him. So how has this support fared since his upset election victory?

Recently, the media has portrayed his support as thinning, using his low approval rating (36 percent) as proof. They feature videos of Trump supporters regretting their vote. Additionally, establishment Republican figures such as Bob Corker, Jeff Flake, and John McCain condemned the president’s rhetoric and policies over the past year. Democrats have echoed the criticisms of these high-profile Republicans. However, polls show that the president commands high praise from his core base. 88 percent of Trump voters approve of his performance in office, indicating only a minimal shift in his support. With this in mind, Trump supporters at the University were sought out to see where student supporters feel about their candidate with a year having passed since his election: Do they continue to support the President, or do they regret having voted for him in 2016? The questions asked of each student are as follows: Why did you first support Trump? Has he met your expectations? What he has been doing well? What has he been doing poorly? Would you support him again? Do you feel comfortable voicing your opinions on campus?

The first person to answer was one of the co-chairs of the Wesleyan Republicans, Mathias Valenta ’20. His support for the president originated during Trump’s campaign.

“I thought Western society needed a bold reaction, a movement that would defend national borders, understand the political importance of identity, and support the working class while guaranteeing social stability,” Valenta argued. “I saw Trump as this sort of One Nation Conservative hope.”

He notes that his ideology has shifted since the election. 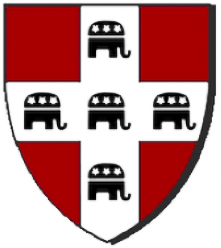 “I don’t think he has done much of anything,” Valenta said. “Trump has shed most of his nationalist entourage, and has fallen back on what he knows the Republican establishment is willing to give him: tax breaks for the wealthy. I don’t expect real and original policies like the wall or a return to isolationism to actually happen.”

“I will not be supporting him again,” Valenta stated when asked if he would support Trump in his inevitable 2020 run.

Next on the list was Argus Staff Writer and Government major Bryan Stascavage ’18.

“Like most people in 2015 and early 2016, I thought Trump was a joke or fringe candidate, and was excited for a few front-runners to emerge from the ‘most talented pool of Republican candidates’…a phrase often repeated,” Stascavage said. “I was leaning towards Rubio and Kasich, and did not like Cruz because he seemed like a religious nutjob…[although] I’ve since changed my views on Cruz.”

Stascavage noted that his views shifted away from establishment party members.

“The constant negative coverage of Trump sent up a red flag that his reputation might be manufactured, and so I researched him a bit more seriously in the days before the Nevada primary,” he said. “I was surprised, not only were his initial supporters making good points, they also made politics fun. Everyone was so serious, here was a group adding some much-needed levity to political discussion.”

As for his conduct as president? Stascavage sees a person with a good heart who loves his country.

“Unless the left picks a similarly centrist/anti-establishment candidate who is better able to voice their ideas on how to transition from the Cold War/Baby Boomer/Reagan government to the next iteration, then I will support Trump in 2020,” he said.

The last politically vocal Trump supporter The Argus sat down with was Sophia Fox ’18, a member of Wesleyan Republicans. She commented after Trump’s victory last year that the election win felt like heroin. When I asked about her current and past support of Trump, she expressed her admiration for Trump’s populist appeal.

“Career politician-ship is ugly and it’s become a norm, Trump broke that standard,” Fox said. “His populist appeal helps American citizens trust the government again after 20 years of the worst political operations in American history…. He’s adding an element of transparency to the presidency unlike anything in American history.”

Would she support him again? Her unequivocal response characterized the passion of many Trump loyalists.

However, not everyone in favor of Trump actively fought for his presidency. One student, who identified as less politically active, said he regrets his Election Day decision. Speaking under the condition of anonymity, he highlighted his lack of knowledge on political issues.

“I massively regret voting for that dickhead,” he said.

While he preferred not to get into his exact reasons for supporting Trump, he focused on the anger he faced from the student body over his views.

“[Voting for Trump] got me a lot [of] hate socially and people think less of me already for voting for him,” he said.

When asked whether his views are respected on campus, Valenta did not waver.

“Those who are willing to speak directly to me seem to have taken Trump’s victory in stride and are genuinely curious about different political beliefs,” Stascavage said. “A handful are willing to try to use shame, but it’s usually indirectly via comments in a class or words spoken around me but not too me. Sometimes it can be pretty bigoted, but I shake it off.”