Playoff Picks for the 2017 NFL Season 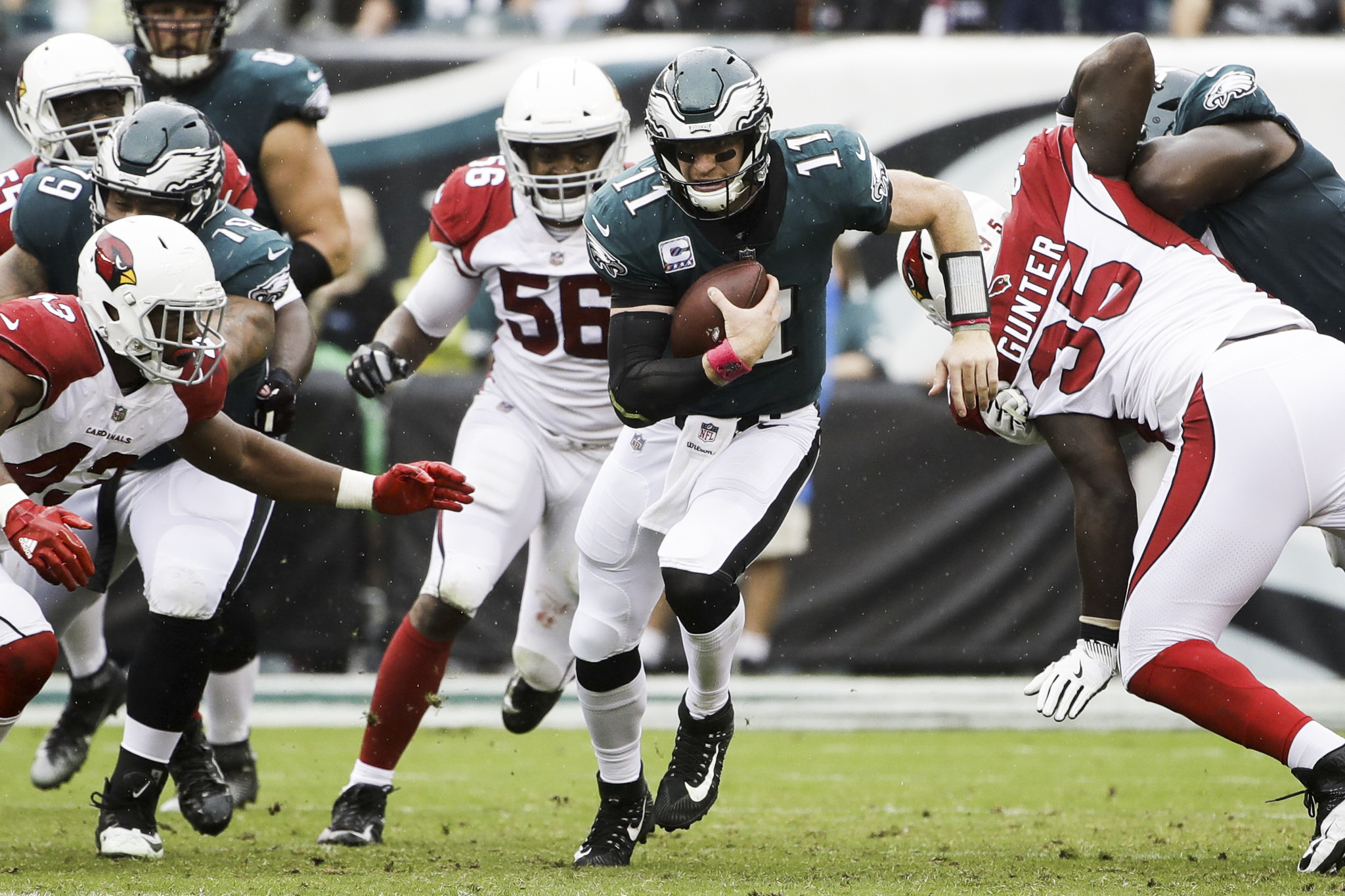 Now that the NFL is past the halfway point of the season, now seems like a good a time as ever to give some playoff predictions, including who may make an appearance in the Super Bowl LII.

Alex Smith is an elite QB in the AFC right now. Yeah, I said it. Numbers don’t lie: 18 touchdowns and only one interception with a 113.9 quarterback rating. In addition, the Chiefs’ defense will eventually settle in and they have already been through the hardest part of their schedule. Once they get Kareem Hunt going again, they are going to be a real playoff contender.

Big Ben, Antonio Brown, and Le’Veon Bell. Enough said, right? It also helps that the Steelers are in arguably the worst division in football right now. Full of veterans to lead their younger guys, the Steelers are elite. I am a firm believer that great coaches lead great teams in the playoffs, and the Steelers have Mike Tomlin who is, in my opinion, one of the best head coaches in the NFL.

I really do not want to write about the Pats. We get it: Brady, Belichick, and five rings. They will be dominant, like always, despite whatever injuries they endure throughout the season.

The Jags have not won their division since 1999, but I believe that RB Leonard Fournette can lead his team to the top of the AFC South. I say Leonard Fournette because the Jags have the best running game in the NFL, averaging 166.5 yards per game. That’s a crazy stat. Also, Jacksonville only has two more difficult games left: one against the Seahawks and another against the Titans. The rest looks promising for a team that has shown a lot of potential this season.

Despite losing to the Jets and then getting steam-rolled by the Saints, the Bills have shown they are an above average football team this year. I believe any team with a decent offensive line, RB LeSean McCoy, and SS Micah Hyde can make the playoffs in the weak AFC. As for the Titans, they have one of the best offensive lines in football, and if their defense steps up a little bit, which I think will be the case, the Titans will sneak into the playoffs.

Russell Wilson and Pete Carroll are elite. I believe they will lead the Seahawks to win the division despite the loss of Richard Sherman, who is out the rest of the season. Yes, the Los Angeles Rams look very good, but I give Seattle the divisional edge because of their divisional record. They are 3-0 in the NFC West, compared to the 2-1 LA Rams. The Seahawks already beat the Rams in Los Angeles, proving that they are a legitimate playoff contender.

The Vikings have several good things going for them. Despite not having a quarterback, they have a stellar defense. In addition, the Vikings are in a weak division this year, mainly due to Aaron Rodgers being out for the season with a collarbone injury. Even with Case Keenum as their starting QB, Minnesota is averaging 358.5 yards per game, which is the 11th best in the NFL.

The Eagles are incredibly solid. The team has very few flaws and does not make many mistakes. QB Carson Wentz has been on a tear throughout his sophomore campaign, throwing for over 2,200 yards and 23 touchdowns through Week 10. The Eagles scored 51 points against the Denver Broncos’ defense. That is special. With the addition of RB Jay Ajayi, it is going to be difficult to slow down Philadelphia this year.

Even after winning a Super Bowl and breaking multiple NFL records, Drew Brees is still criminally underrated. He is 38 years old and is leading the 2nd best offense in the NFL. Also, the Saints’ defense, which is known for being bad, is, in fact, performing competitively this year. For me, this team is reminiscent of the Atlanta Falcons last year in terms of offensive weapons and a surprisingly good defense.

Carolina has not scored a lot of points compared to other NFC playoff contenders, but I believe their defense, which is third best in points allowed per game in the NFC, will propel the Panthers into a wild-card spot. The Rams are a great football team, but they have a couple of tough road games coming up that they will likely lose. So, I give LA the other wild-card spot.

New Orleans Saints over the Pittsburgh Steelers 21-17. Book it.