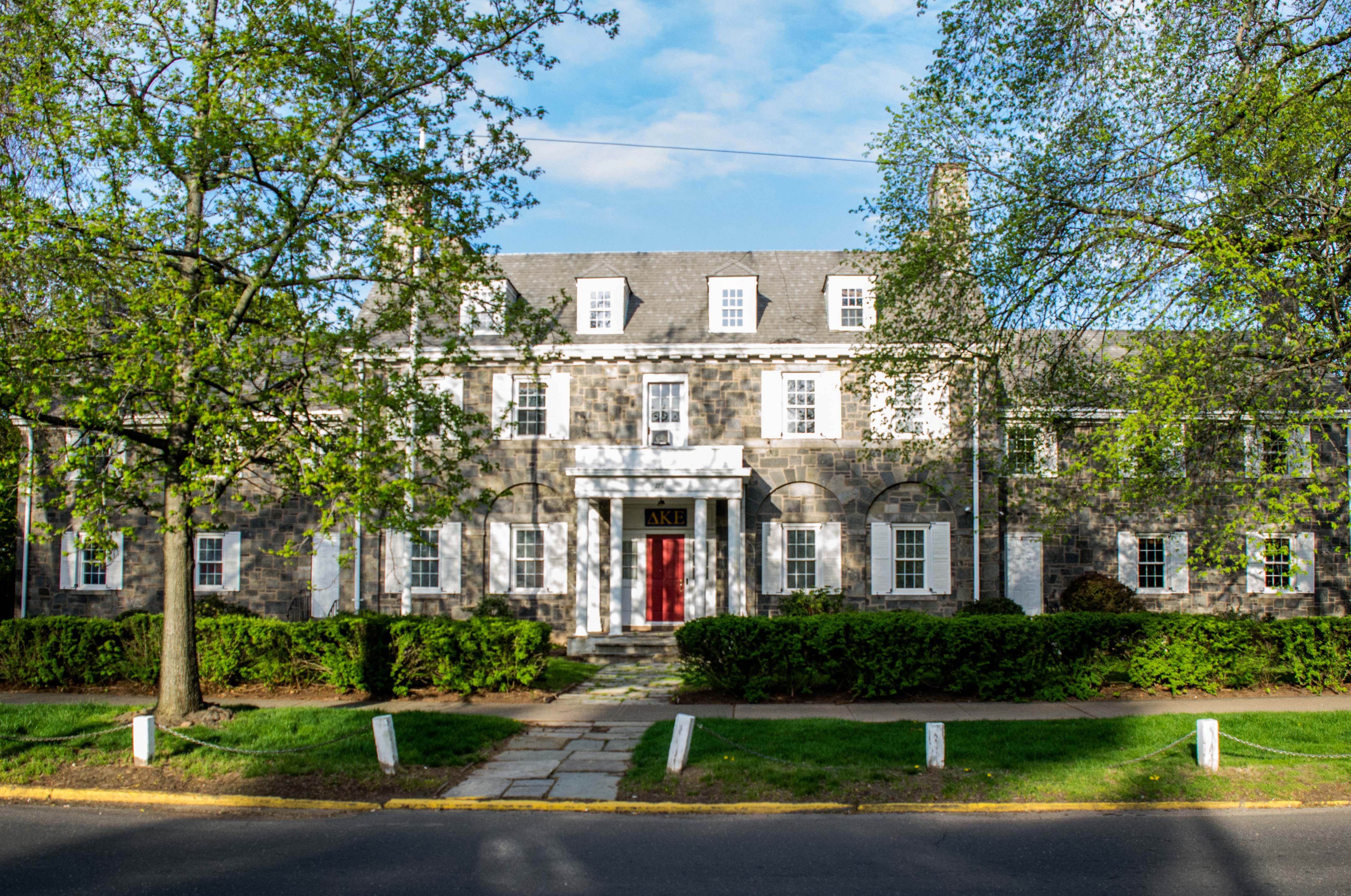 After months of debate, the parties involved in Kent Literary Club (KLC) at Wesleyan Univ. v. Wesleyan Univ. have another day in court set for Nov. 21.

At 10 a.m. on the 21st, plaintiffs KLC (the alumni chapter of DKE at Wesleyan), Gamma Phi Chapter of DKE at Wesleyan, and fraternity Chapter President Jordan Jancze ’18 will have to provide evidence on behalf of their requested monetary award of nearly $1.5 million. This latest sum nearly quadruples the initial compensation for punitive damages and costs when the plaintiffs first won the case back in June in a unanimous jury verdict. They have requested the increased sum under the Connecticut Unfair Trade Practices Act (CUTPA).

“We are extremely pleased that the Connecticut Superior Court has upheld the jury’s finding that the University caused our organization to suffer significant damages when it wrongfully refused to let our undergraduate members use their own house while we implemented a coeducation plan,” KLC President Gary Breitbord wrote in an email to The Argus. “As loyal alumni who love Wesleyan, we sincerely hope the administration will finally agree to substantive discussions on reinstating the DKE residence as University housing and call an end to this costly litigation.”

The legal saga is nearing its third year and has been rife with tensions dating back to the University’s Feb. 15, 2015, decision to revoke DKE’s residential status on the grounds that the fraternity failed to live up to the University’s co-education policy.

Back in June, Breitbord testified that DKE’s original plan was to comply with the coeducation policy, alluding that the University wrongly removed them from the house.

“There was a lot of emotion on the campus and in the alumni groups and we were trying to strike a balance of what we could do to comply with the university’s requirement of a plan that gave some preliminary weight and substance to how we were going to move forward with complying with the co-education mandate,” he offered in a June 9 hearing.

In the months following this hearing, the plaintiffs raised the stakes by additionally refusing to comply with the University’s coeducation policy should they be allowed back on campus.

“Specifically, they ask this Court to…award specific performance ‘requiring that the Defendants again include DKE House in [Wesleyan’s] offering of Program Housing and that students be permitted to both reside and participate in social activities as they had prior to the Defendants’ co-education policy,’” the court order read.

The defendants responded in a court document from Oct. 26, where they described the plaintiff’s request as an attempt to use the court to break University policies.

“Plaintiffs present an audacious request,” the court document read “…Even if the verdict stands…Plaintiffs’ motion fails because the relief sought has no basis in law or fact.”

The defendants discussed the University’s long-standing policy that requires undergraduates to live in University housing. Although the DKE house, located at 276 High Street, was treated as an exception to the Housing Contract, the organization was only allowed the space through compliance with the Standards Agreement.

“By its terms, the Standards Agreement could be terminated by either party ‘for any reason,’” the court document read. “Wesleyan exercised its right to terminate, effective June 18, 2015, and there has been no agreement in place since.”

Even if the plaintiffs obtain the house as a result of the Nov. 21 court date, coeducation has undoubtedly shifted the dynamics among Greek societies on campus.

“The next steps are still unclear for the undergraduate brothers,” Jancze wrote in an email to The Argus. “Frankly, Greek life at Wesleyan has continued to evolve which means that DKE has had to change.”

The University does not respond to comment during ongoing litigation.

Camille De Beus and Emmet Teran can be reached by email at cdebeus@wesleyan.edu and eteran@wesleyan.edu, and on Twitter @cdebeus and @ETerannosaurus