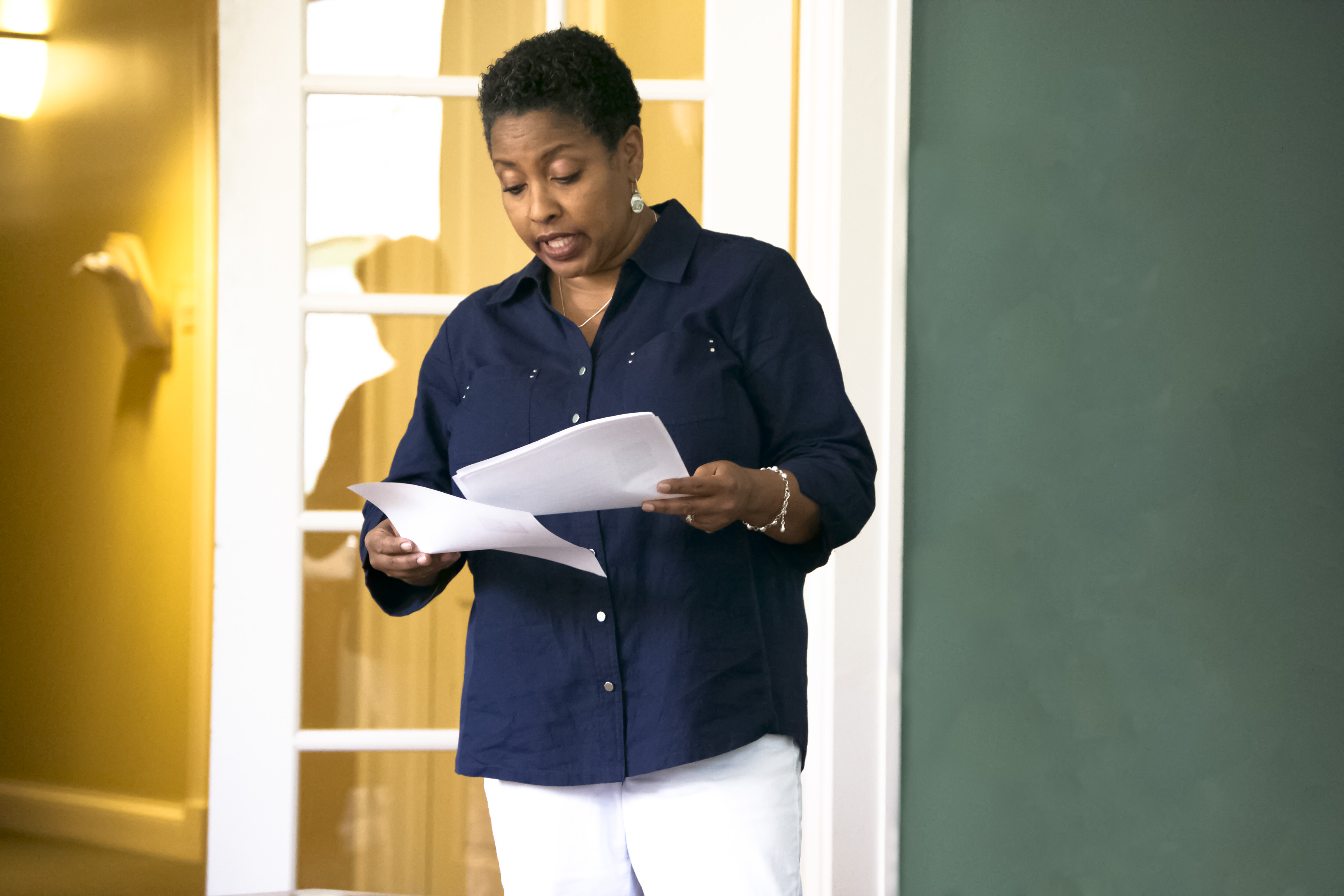 On Friday at 12 p.m., Class of 1958 Distinguished Professor Lois Brown presented a lecture “Green, Black, and Read All Over: The Elusive Pastoral in Henry David Thoreau’s ‘Walden.’” The Division II lecture, held in the Downey House lounge, discussed the elusive or altogether omitted presence of African Americans in N.C. Wyeth’s 1936 “Men of Concord” series and in Henry David Thoreau’s “Walden.” The Center for African American Studies sponsored the event.

Brown is a professor of English, African American Studies, and Feminist, Gender, and Sexuality Studies. She is currently working on a study of “Liberator” editor William Lloyd Garrison and a book on African Americans in 18th and 19th century Concord, Mass.

Brown began by discussing works of Wyeth on display at the Concord Museum’s exhibit “Men of Concord” in the summer of 2016. Wyeth’s 1936 works, like “Thoreau Fishing” and “The Carpenters Repairing Hubbard Bridge,” grant the viewer access to quotidian 19th-century New England. The main subjects, however, are of a specific demographic.

Although Wyeth claimed his works portrayed only “true, solid, American subjects—nothing foreign about them,” Brown noted that the depicted subjects and activities were, simply put, white.

“Who is not featured here in these gentle, quiet, still scenes?” Brown asked the audience. “Where might our eyes travel to discern the African-American men and women of Concord—the individuals whose labors enabled and contributed to, ensured, and disrupted the stately pastoral and carefully layered bucolic scene of Wyeth’s paintings?”

The answer, according to Brown, is on the margins of idealized landscapes like the ones Wyeth paints and those Thoreau describes in works like “Walden.”

The remainder of the lecture addressed passages from “Walden” that depict the small number of African Americans who resided in Concord. Their experiences, Brown argued, contrast with the delightful solitude of Thoreau’s Walden Pond.

“The African-American inhabitants of Walden do not, by any account, find ‘all the elements…unusually congenial,’” she remarked, quoting Thoreau.

Cato Ingraham, Brown explained, is introduced as the mere possession of his master and as a passive recipient of his master’s actions and wishes. Zilfa White, one of only two women of color named in the work, suffers at the hands of English soldiers on parole who set aflame the “little house” in which she resides.

The circumstance of the African-American residents of Thoreau’s Concord was that of meditation, according to Brown. The only certainty of their existences is that they were marginal, vulnerable, and uncertain by nature.

“[The presence of African Americans are] the undelineated shadows in pictures of American land, of New England land imagined and named as the primary place, a prelapsarian Eden of Euro-Americans for whom the shadows of the Middle Passage, enslavement, entrapment, forced migrations, segregation, intolerance, and disenfranchisement are barely pictured,” Brown stated.

The audience mostly consisted of University administrators and faculty. Dean of the Arts and Humanities Ellen Nerenberg welcomed guests and introduced Brown.

Brown concluded the lecture with a reference to one of N.C. Wyeth’s remarks on his “Concord” works.

“What we might conclude, then, is that the project of embodying African-American lives, lands, home sites, and pathways is essential to our approach of transcendence—of transcendentalism, and the peaceful azure scenes that should be, as N.C. Wyeth described, ‘true, solid, American subjects—nothing foreign about them’—for any of us,” Brown said.

Brown’s talk was one of the many events in the series “black lives, american lives” centered around discussing race, power, and history.