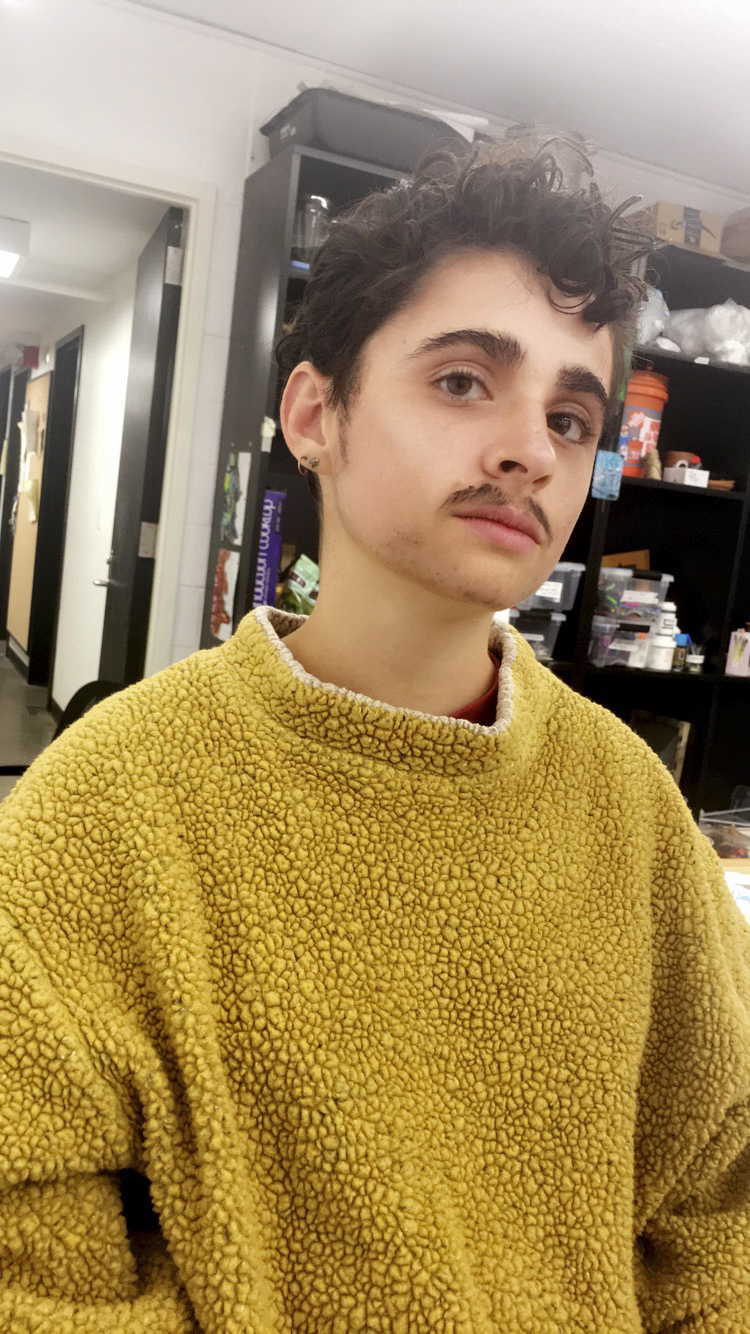 If you’ve ever seen a lip-sync battle on late night TV, you have drag to thank. Although Jimmy Fallon has co-opted the genre for of-the-moment celebrities, its origins lie very much in drag performance. For those at the University looking to educate themselves on drag, perform their personas, or just help out with makeup and design, there is Human Organisms Undertaking Sexy Entertainment (HOUSE), the new campus drag collective founded by Sammy Morreale ’19 and Ariel Munczek Edelman ’20.

Drag performances can vary widely, but most revolve around lip-syncing, live music, dance, or comedy routines. Edelman felt inspired to form the collective after delving into drag and club kid culture this past summer. They had even begun creating a drag persona for themself, called Miz Nomer. 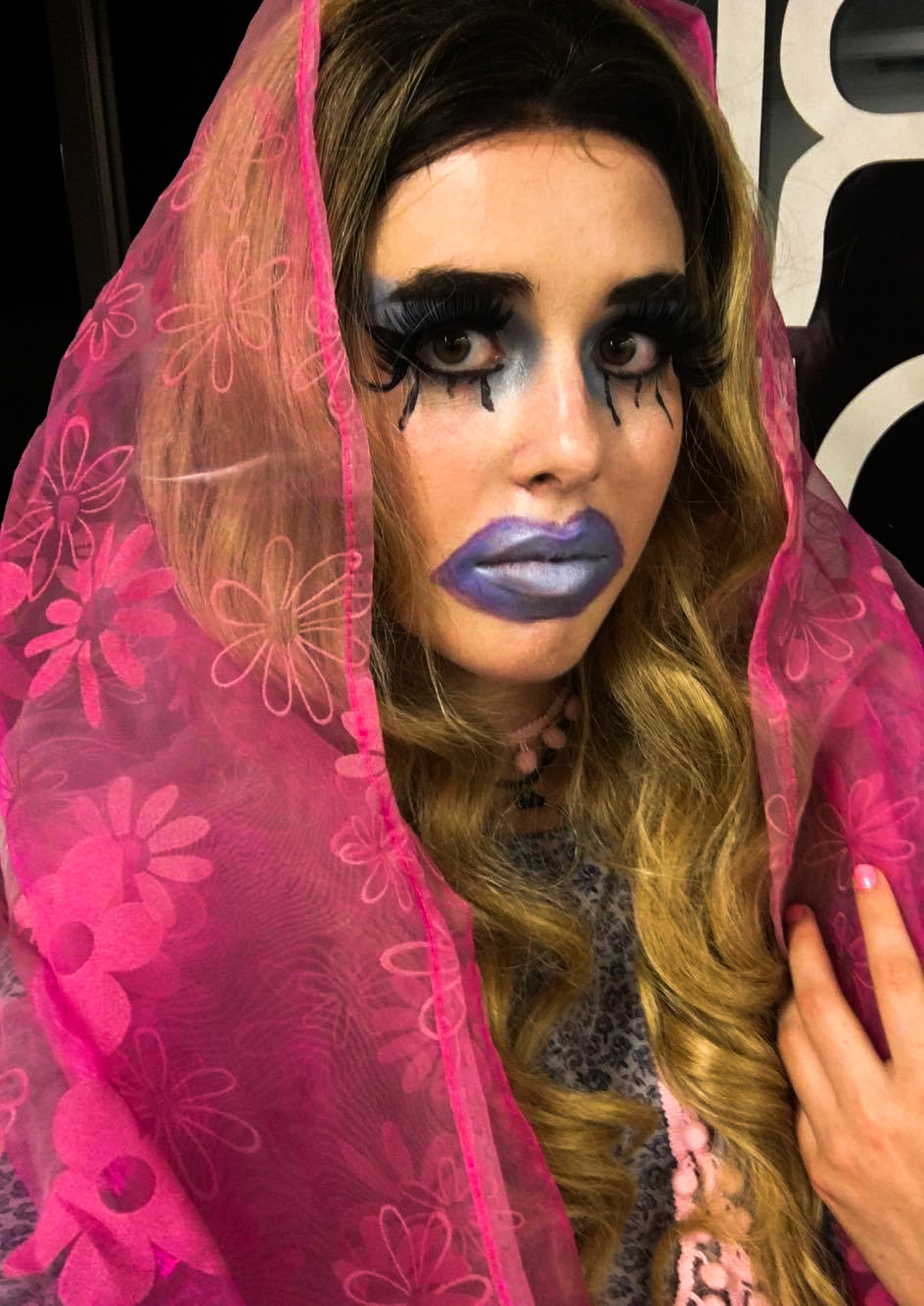 “I just started going to club kid parties or drag shows in New York, and I found this amazing queer solidarity,” Edelman said. “It was weird to me that it was lacking at Wes, because there’s such a large queer community. I’ve had so many conversations about why there isn’t a centralized queer culture on campus, and drag is a movement created by and for queer people. I thought I should just stop complaining about it and do something. I have the power to create this culture, so why not do it?”

Morreale gained experience in drag when he performed in a drag rendition of “The Importance of Being Earnest” through Second Stage. He was approached by Edelman to help lead HOUSE and help handle the logistical work for the group.

“I played Gwendolyn decked out in Victorian Era drag, and it was one of the most empowering experiences I’ve ever had,” Morreale said. “Ever since then, I’ve explored drag in other ways, and I hope to help other people find the similar kind of empowerment that I feel while in drag.” 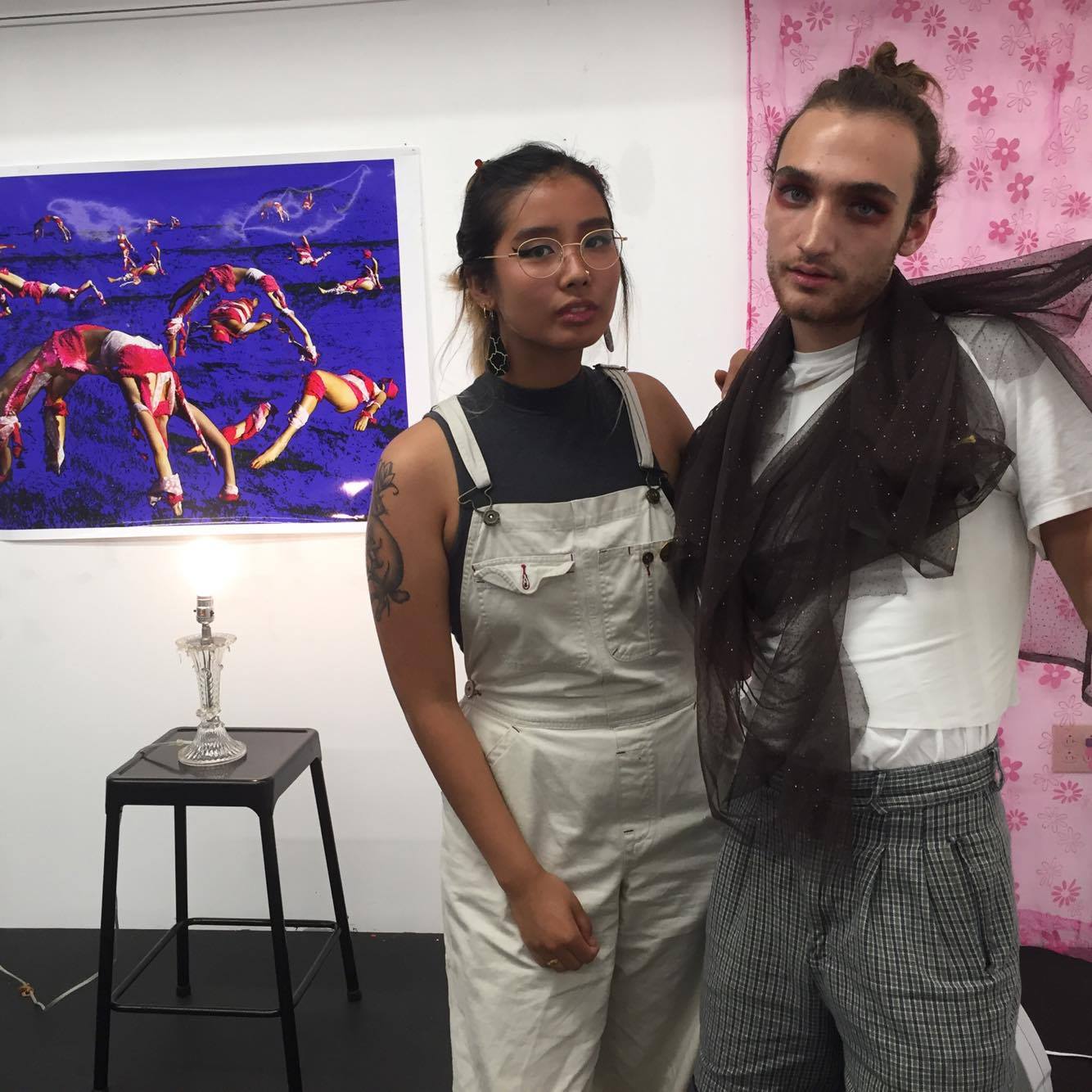 Edelman gauged interest for the group by posting on several Facebook pages, and since then HOUSE has hosted two events with enthusiastic turnout. “Beat bashes,” held in the Workshop, involve HOUSE members and interested parties coming together to share makeup tips, perfect a drag look, or just work on their smokey eye before a night out.

“It’s been interesting because I feel like people don’t really know what drag is or what club kid is or what queer performance is,” Edelman said. “For people who do, there has been so much enthusiasm. Queer people have this interest because it’s a way to connect to queer culture around the world. A lot of people who haven’t really heard of drag are still very intrigued, and I’ve had so many conversations explaining what drag is—and I’ve explained it differently every time. I think people don’t know what to expect, and that’s fair because I don’t really know what to expect either, but that’s exciting to me.”

Morreale, who has similar expectations for the group, emphasized the sense of openness and collaboration he hopes to develop.

“I envision it [as] a space where people feel welcome to explore other parts of themselves by learning and sharing new skills with each other,” he said.

Luisa Donovan ’18 attended one of the “beat bashes” to flesh out her new drag persona, “americangrlboi.” Donovan performed in two American Girl pageants as a kid, and her drag king moniker reflects a reclamation of that time in her childhood.

“When I was in 5th grade, my ballet school collaborated with American Girl Doll to put on a fashion show in Boston, and I walked the runway for two years,” Donovan said. “This past summer I was recounting that story to two friends on our way to Carnival in Provincetown. As we watched the queens strut down Commercial Street, one friend asked if I would ever do drag. I had no idea drag kings even existed because I had only ever seen queens. When I found out, the drag name ‘americangrlboi’ immediately came out of my mouth.”

Donovan has since created an Instagram account under the same handle for curating her drag look and immediately jumped at the opportunity to take part in HOUSE when she first heard of it.

“I feel really lucky, or maybe fated, that HOUSE started at that same point in time,” Donovan said. “It’s great to know that there are people here on campus doing similar things and willing to encourage me to lean deeper into that curiosity.” 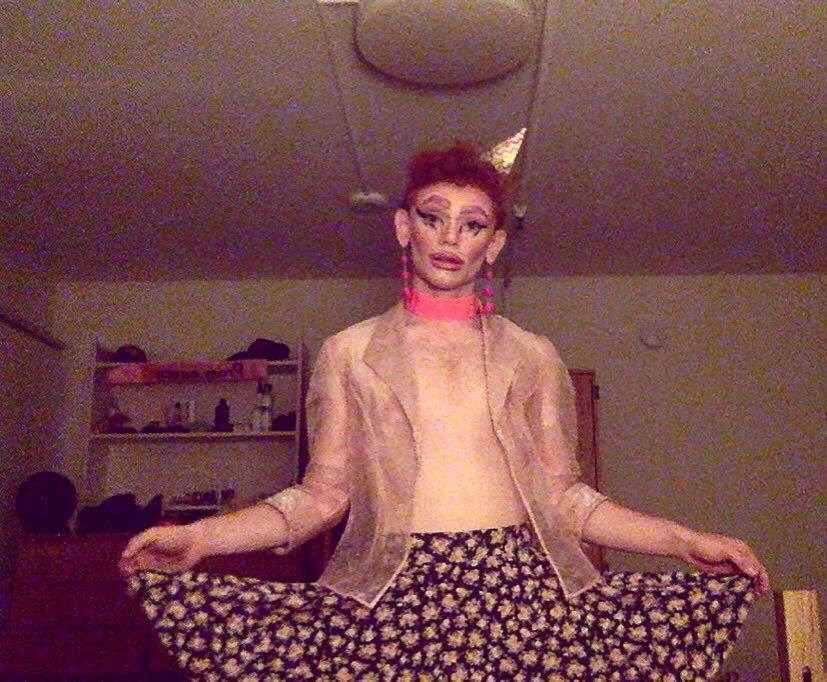 HOUSE has already been approached by several program houses to do events. Although drag has existed at the University before, people tend to agree that space to truly explore this realm has been lacking in recent years. In the future, Edelman hopes to put on performances, throw club kid parties, and have queer movie screenings to educate the public on queer history, drag or otherwise.

“We’ve been in talk with various people with having a party around club kid culture, so we would have a makeup event to teach people about that and come up with looks,” Edelman said. “We want a ‘Paris is Burning’ screening, because it’s such essential queer history, and a lot of people don’t know queer history and don’t know that we’ve been here and we’re not new.”

Keep on the lookout for more HOUSE events, whether you’re looking to create a drag persona, offer moral support, or just work on your eyeliner wing.