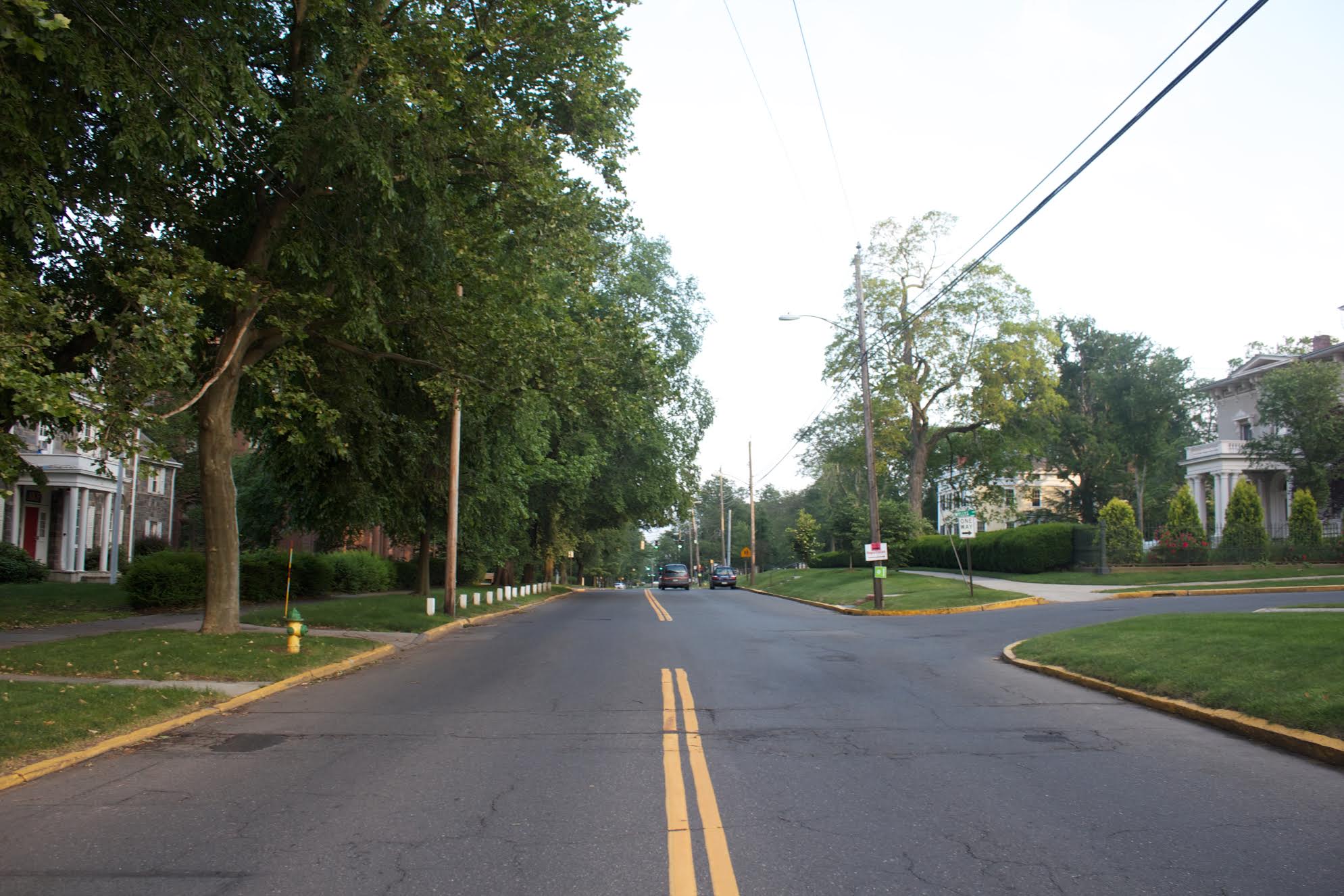 On Monday afternoon, the plaintiffs of Kent Literary Club at Wesleyan Univ. v. Wesleyan Univ. filed a motion for an award of punitive damages and costs to include compensation for counsel fees, which would triple their initial claim and bring the total damages awarded to $1,158,000.

This June 26 motion is one of the latest in the two-year legal saga between the Gamma Phi Chapter of Delta Kappa Epsilon (DKE) and President Michael Roth’s ’78 administration.

“An award of punitive damages is necessary in this matter because evidence introduced at trial establishes that the Defendants acted with either a reckless indifference to the Plaintiffs’ rights or with an intention and wanton disregard of such rights in the implementation of a so-called ‘co-education’ policy,” the plaintiffs’ wrote in their motion, calling for the University to cover the two years of their legal fees.

The Argus reached out to lead plaintiff and Kent Literary Club President Gary Breitbord ’79 for comment.

“Our goal is to get the undergraduates back into their own house, either through a court-mandated order or through direct discussions with the administration, which we are, and have always been, prepared to enter into at any time,” the president of the alumni association wrote, restating his desired resolution in an email to The Argus.

The Monday motion discloses the alumni association and Chapter’s combined expenses of $383,729 for practiced litigation and $11,831.26 for additional costs, which they paid to the attorneys of Beck & Eldergill, P.C., and Berchem, Moses & Devlin P.C. The plaintiffs cited the Connecticut General Statutes and the Connecticut Unfair Trade Practice Agreement (CUPTA) as a means of seeking greater financial compensation.

“A plaintiff who establishes CUTPA liability has access to a remedy far more comprehensive than simply damages recoverable under common law,” they wrote, making reference to the $386,000 in damages initially awarded under a unanimous jury verdict against the University just two weeks prior.

Co-plaintiff and Chapter President Jordan Jancze ’18 discussed the potential repair costs DKE may face if its brothers were to return to The Old Stone House at 265 High St. come next year.

“Because we were not living there, the fraternity lost rent as well as a group of residents who could maintain it,” Jancze wrote in a message to The Argus. “Because the building was standing empty, there were increases in insurance premiums, increased security requirements, and repairs that were necessary when the house was vandalized by anti-fraternity activists. In order for the university’s [co-education] mandate to take effect, we need to fix it up. I’m glad DKE has a passionate alumni base who are willing to fight for the Old Stone House and return it to a premier living option on campus.”

Further on in the legal document, the plaintiffs allege that the Roth Administration employed an ambiguous co-education policy when revoking the Chapter’s residential standing on Feb. 13, 2015.

“Wesleyan…has offered, allowed, and encouraged many other diverse groups to reside with members of the same sex, ethnicity, national origin, religion, culture, sexual orientation and sexual identification including, for instance, by offering housing options ranging from the “Womanist House” to the ‘Women of Color House’ [WoCoHo] as well as other ‘Single-sex’ housing,” the plaintiffs wrote. “Wesleyan targeted male fraternity members and their single-sex housing with a desire to acquire its property that is in the heart of Wesleyan’s campus.”

“I lived there for one and a half years,” Prine wrote in a message to The Argus. “There have also been other male identifying students in Womanist House before this.”

“[Male-identifying] individuals who support the mission statement of [Womanist House and WoCoHo] are welcome to apply,” former resident of both program houses, Hailey Broughton-Jones ‘18 added in a message to The Argus, which complicates the plaintiffs’ claims of an unbalanced co-education policy.

Also during the Monday courtroom conference, the University reiterated its previous calls for a new trial and remittitur. This time, they cited residential housing contracts as the basis of their argument.

“The Housing Contract explicitly provides that undergraduates are required to live in on-campus housing and that Wesleyan does not guarantee housing assignments requested by students,” the defendants wrote. “The Standards Agreement can be terminated by either party for any reason and, upon termination (which undisputedly occurred here), DKE House is prohibited from housing undergraduates.”

“Entering judgment on the verdict would be equivalent to finding that Wesleyan owes a separate obligation to Plaintiffs to allow undergraduates to live in privately-owned, off-campus housing,” they continued.

Camille De Beus can be reached at cdebeus@wesleyan.edu and on twitter @cdebeus.