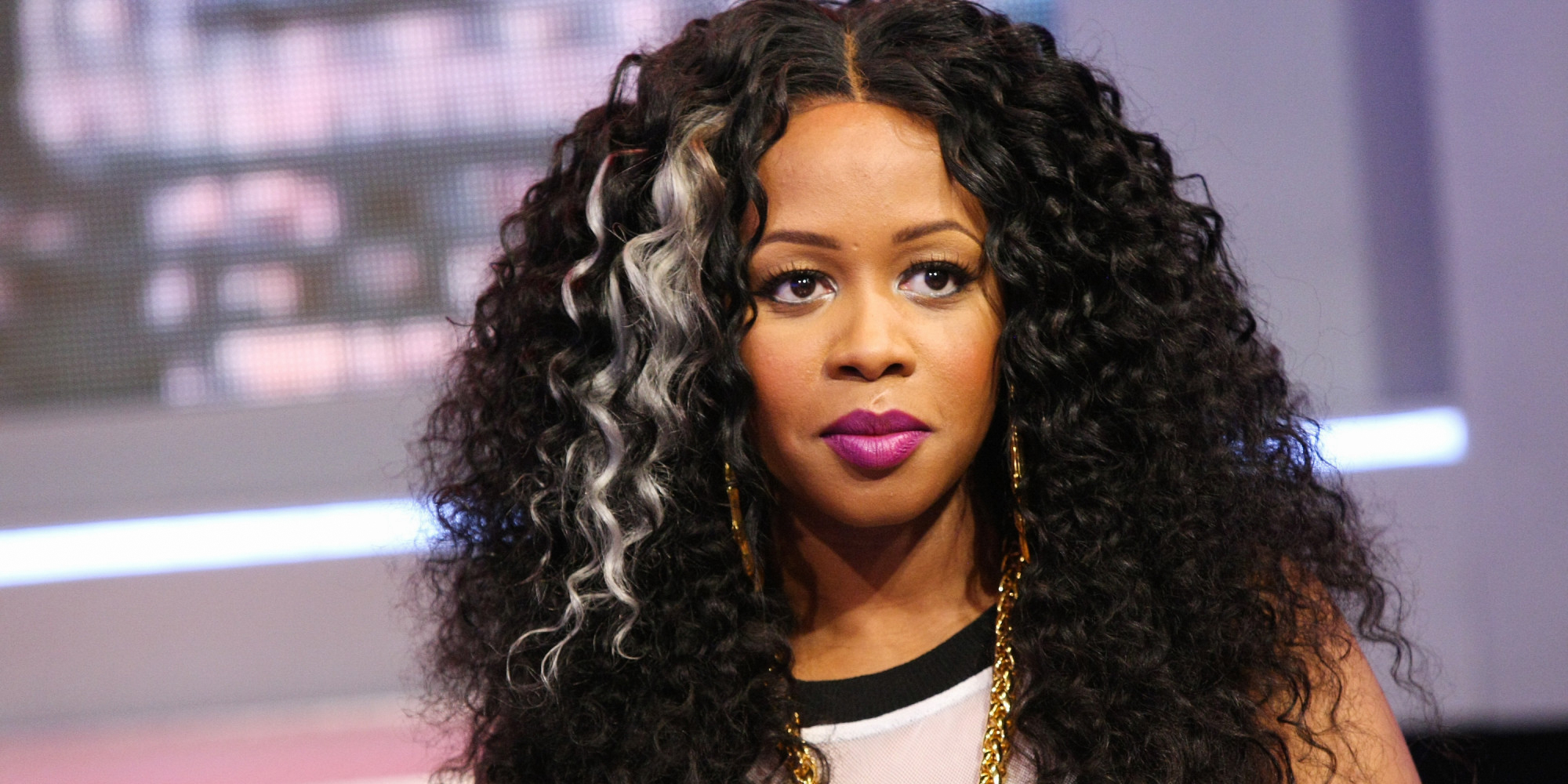 Rest in peace, Nicki Minaj. You were so young. You had so much potential, and then Remy Ma murdered you in the coldest blood. We are gathered here today to remember everything you accomplished before “shETHER” dropped on Saturday and weaponized pettiness in what might be the most savage and ferocious diss track of the last fifteen years.

If you’re unfamiliar with this subject, let me provide some context: on Saturday, rapper Remy Ma effectively ended a longstanding feud with superstar Nicki Minaj with the track “shETHER,” which consists of the over-the-line, unfiltered insults from which the best diss tracks are made. Previously, Minaj had included some barely concealed attacks on Ma in her Gucci Mane collaboration “Make Love.” She had come for Ma’s credibility and asserted her own dominance as the queen of rap. She had also come for the sales of Ma’s own collaborative album with Fat Joe, Plata O Plomo, and claimed that Ma was bringing knives to a gun fight.

Then Ma showed up with a nuclear bomb.

Rapping over the beat from “Ether,” Nas’ vicious Jay-Z diss track from 2001 (both Nas and Nicki are from Queens, to further amplify the pettiness of what is to come), Remy dismantled nearly every aspect of Nicki’s image. She claimed that Nicki’s curves are the result of butt implants that ruptured so badly that she and Meek Mill were unable to have sex for three months (“Now I don’t think y’all understand how bad her ass got/The implants that she had put in her ass popped/I was like, ‘Damn, 90 days and you couldn’t have box?’”). She accused Nicki of sleeping with Drake, Lil Wayne, Trey Songz, and WQHT Hot 97’s Ebro Darden (“Only time you touch a trigga is when you fucked Trey Songz”), and more or less sleeping her way to the top, challenging the claim Minaj made in the great “Only” that she “never fucked Wayne, [she] never fucked Drake.” (In Ma’s words “You claimed you never fucked Drake. Now that’s where you took me/You fucked the whole Empire! Who you trying to be? Cookie?”)

She mocked Nicki for supporting her brother Jelani Maraj, who is currently facing life in prison for the sexual abuse of a twelve-year-old (“You paid for your brother’s wedding? That’s hella foul/How you spending money to support a pedophile…Talkin’ bout your money long and your foreign sick/Why you ain’t help your bro hide his cum from forensics?”). She called Nicki out for only feuding with the likes of Mariah Carey, Miley Cyrus, and Taylor Swift, ostensibly unthreatening personalities (“That’s Hannah Montana, she was always happy/You only fronted on Mariah cause Mariah don’t carry/Tried to disrespect Taylor cause Taylor wasn’t Swift enough/Pillsbury Doughgirl, Remy pick the biscuit up”).

Possibly most derogatorily, she claimed that all of Nicki’s songs are ghostwritten, more so than even Drake’s (“No, to be the Queen of Rap, you can’t have a ghostwriter/And that’s why this is my house, Flo Rida/N**gas done seen Drake penning, Wayne penning/And since your first boyfriend left [presumably referring to ex-fiancée Safaree, who was a credited writer on Minaj’s first two records], bitch ain’t winning”). After listening to all this, I was worried I might not be able to write this piece at all, considering Nicki just took all the L’s in the world.

Perhaps most damning is the track’s opening, which sports a clip of Nicki shouting “Free Remy,” referring to the rapper’s time in prison for aggravated assault. It paints Minaj as a two-faced fraud, a fair-weather friend whose primacy in the game is a product of other talents being robbed of the chance to steal her crown. Overall, “shETHER’s” main objective is to out Nicki as fake, a pop rapper who relies on gimmicks and voices to hide the fact that she’s no more interesting than someone like J. Cole.

As an ardent lover of Nicki’s work, even I can’t argue with this takedown. Despite the unrecognized power of The Pinkprint, Nicki has often strayed from crafting powerful and clever lyrics, hiding behind her myriad personalities and extravagant production. That’s not to say this isn’t a legitimate style, but when others are fighting outside the spotlight, creating fantastic tracks based solely on fundamentals, Nicki’s studio-assisted trick shots can start to look slightly hollow.

The pathetic retort Nicki made in the wake of “shETHER” dropping doesn’t do much to inspire confidence. On Instagram, she once again mocked Remy’s sales (as if you can win a feud with Billboard statistics instead of bars). Subsequently, when Trey Songz posted a video denying that he and Nicki had had sex, she attacked him on Twitter. Though she deleted the tweets, his response—telling her that she should be going after Remy instead of him—rings painfully true. Remy released a response to Nicki’s insults within 48 hours, but it seems unlikely Nicki will be able to do the same. And Remy’s probably counting on it. If Minaj can’t release something raw and lyrically pointed on the fly, it makes Ma’s argument that her career is founded on flash seem all the truer. As of Sunday, the most Nicki has done in direct(ish) response to Remy is delete some old tweets in which she praised her fellow musician. That’s a sorry, half-assed way to prove you’re still in the fight.

It’s frankly thrilling to see Remy throw this sort of fire, considering how weird and limp diss tracks have been recently. Drake came for Meek Mill, when the latter was still dating Nicki but the results were—like everything Drake has done that’s not Take Care—bland and boring. Furthermore, the supreme intensity of “shETHER” showcases exactly why Remy should be a bigger name than she is. It’s ruthless, merciless, smart, and catchy. I’m not one to throw “modern” hip-hop under the bus to flex my nostalgia cred, but there is truly something classic about what Ma has laid down here. These are honest to God fighting words, and I am absolutely here for that.

Plus, if you count Nicki and her seven thousand personalities, Remy’s now got a bigger body count than Ted Bundy.