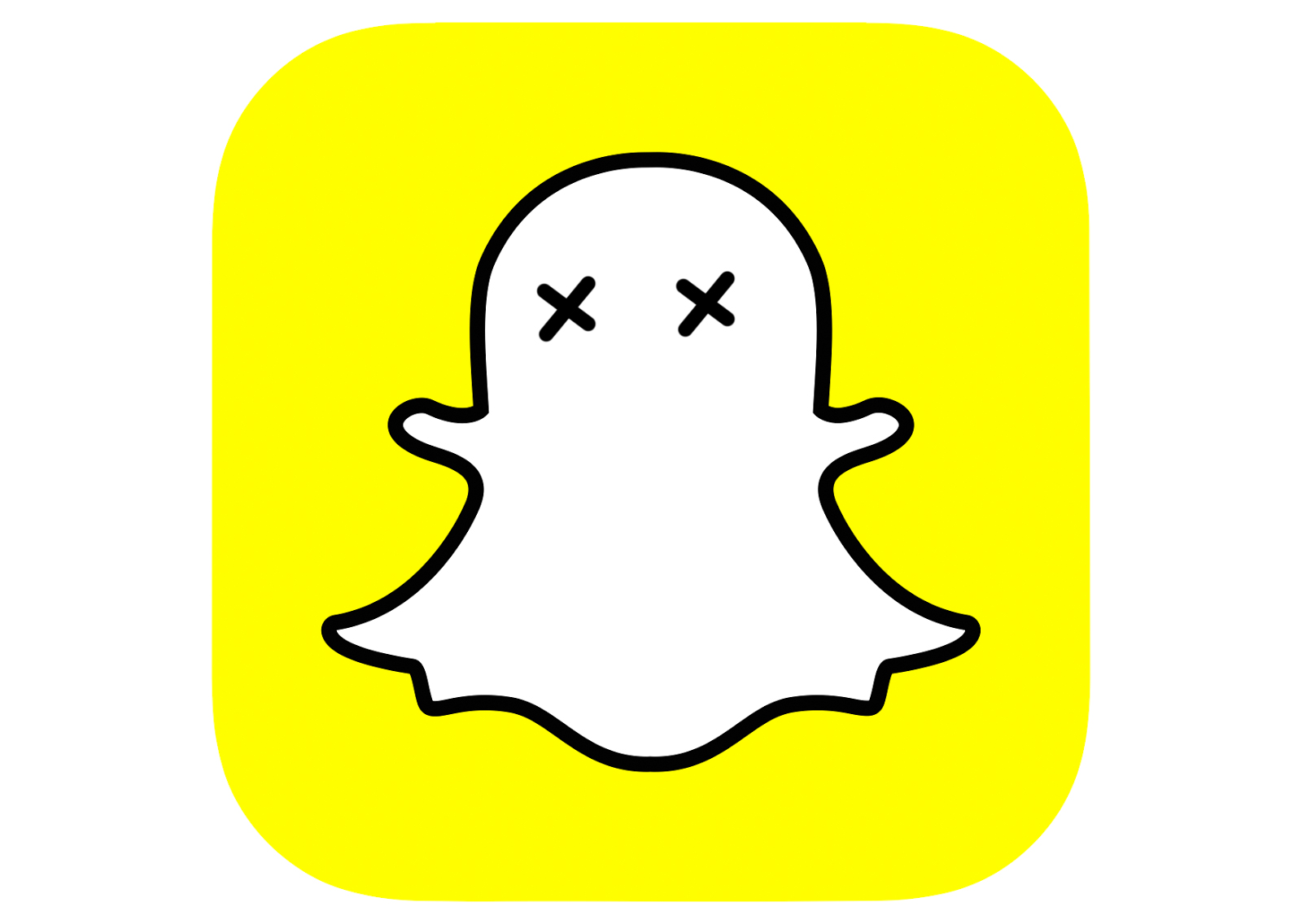 My name is Manny Unger, and I am afraid of commitment. That is hardly a radical feeling for a teenager in 2017. Nonetheless, it permeates almost every aspect of my daily life and is frequently debilitating. In high school, I used to commit to multiple things at the same time, and then cancel them all last minute and stay home, just narrowly avoiding any real confrontation or guilt. Now, I continue to over-commit, but I lack the luxury of canceling with some lie about my parents. I spend afternoons or nights bouncing around from place to place trying to please everyone. Sometimes I completely refuse to commit even the smallest amount of my time in a day to anything because I am afraid, up until the last minute, that something else might come up.

Most recently, my struggle with commitment has manifested itself in Snapchat streaks, or “Snapstreaks,” if you care to be hip to the social media lexicon. For those of you who are unaware, the popular social media app Snapchat counts the days that you and any particular friend consecutively send pictures to one another. This “service” has been provided by Snapchat since April 2015 and has been wreaking havoc ever since. In no way do I hate the premise of Snapchat. I think that it has its flaws, much like other social media apps, but sending and receiving pictures of spontaneous moments can be a fun way to share your experiences with friends. Nonetheless, if I get one more Snapchat “STREAK,” and it’s not about friends of mine running somewhere naked, I’m going to scream.

In theory, the Snapstreak is a fun way to keep up with friends and make a little game out of your social media relationships. However, the Snapstreak’s true purpose was immediately evident: It was clearly engineered by a specialized team of evil masterminds to fuck with me and those like me while devaluing social interactions through Snapchat.

Snapstreaks have forced me into a social commitment to friends that I am reminded of every day, as is the nature of the streak. As is my natural relationship to commitment, I am stressed by this obligation almost constantly. Every time that number pops up next to a friend’s name with the fire emoji (which I have changed to an eggplant because the fire was too aggressive), that Snapchat relationship begins to change. At about the 10-day mark, I begin to feel the pressure to keep the Snapstreak going. Days go by when I have nothing of note to share with a person with whom I share a streak, but I send something to them merely to keep the number going, or more likely because they reach out clearly with that same intent first.

Only making it worse, the newer feature that shows an hourglass next to the number as the streak is approaching the deadline for the day seems to be a torture device. For my own sanity, I tend to not let Snapstreaks go past 50 days, at which point the stakes of losing it become too high, but I am painfully aware of people who have Snapstreaks with friends going over 400 days. The mere thought of that kind of commitment makes my heart beat irregularly.

At a certain point, the obligation overtakes the enjoyable sharing experience, and Snapchats stop being snapshots of a friend’s life, or a funny joke, but are instead a part of a mundane daily routine. Those friendships, by extension, become less valuable. Instead of thinking about something I would like to send a friend, I begin to shift to things I have to send in order to keep that anxiety-inducing number next to their name. Our friendship is reduced to that number as it becomes a metric by which we measure our commitment to one another.

In extremes where people leave their phones with others in times when they are personally unable to maintain the Snapstreak (which really happens), that friendship takes a backseat to the number and would need to be fundamentally reoriented without it. The number even becomes of competitive significance, as this commitment appears to show a clear ranking of friends. God forbid that number disappears once a friendship has reached that point.

A long Snapstreak is like a ticking time bomb that counts upwards, and things are inevitably different once it blows up in your face. There are, in my experience, two common outcomes from this kind of fallout and immediate drop in apparent rank. The first is the desperate clawing to start another streak again, implying that this number has clearly become an integral part of your friendship. The other distinct possibility is complete Snapchat neglect. Now that the number is gone, there’s no reason to keep up with that person. Of course, it is entirely possible friendships can continue as normal, but this Snapstreak phenomenon has undoubtedly created a new dynamic, especially for newer friendships.

A friend told me that she finds value in the Snapstreak as a college student away from many of her home friends. She explained that the obligation forced her to keep in touch with people hundreds of miles away. To an extent, this makes sense, but it is hard to argue that a picture of something arbitrary, with the caption “STREAK,” has much value or provides much of an update. Even if the Snapchats were more substantive, losing the streak could be disastrous as the basis for that sense of obligation instead of a true desire to keep up with friends. Remembering to communicate demonstrates a far deeper respect for a relationship than a daily check-in.

The obvious conclusion from this is that I should delete my Snapchat, or maybe I’m just neurotic. You might even be surprised to hear that I have not already. Trust me, I have begun to lose track of the times I have considered taking that action, with my hand hovering over the delete button. In the end, I’m hardly that dramatic. Like I stated earlier, I think Snapchat can be great if used properly, and I will continue to use it that way. If I could disable the Snapstreak function I would, but unfortunately, the developers over at Snapchat haven’t added that option yet. For now, I’ll try my best to avoid putting weight into those nerve-wracking numbers and spend time making sure people in my life know I value our friendships as more than a compulsory picture.