“John Wick, Chapter 2” Testifies to the Artistry of Action Films 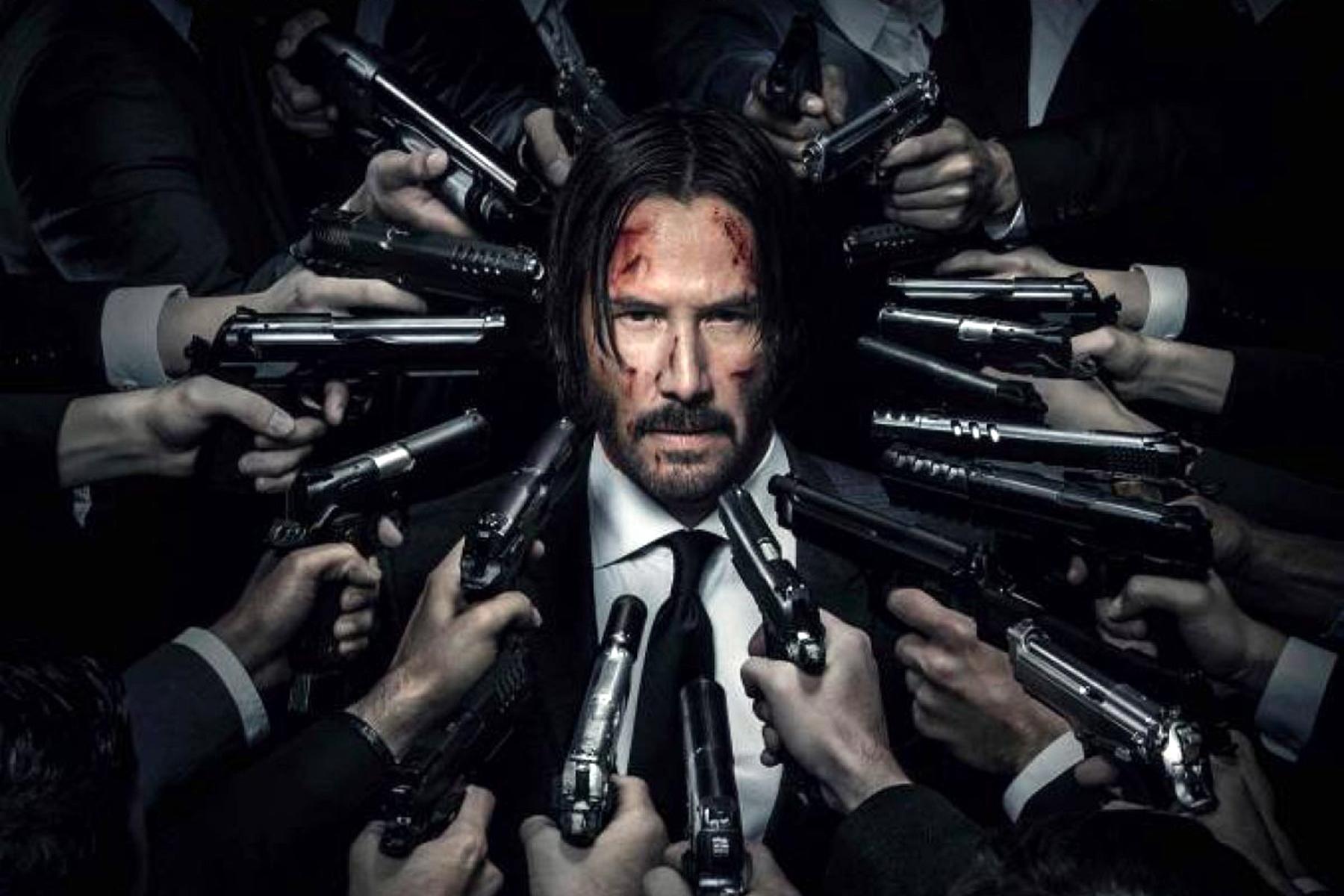 In many ways, action cinema is filmmaking at its purest. If movies are, on one level, all about movement (of the actors, of the camera, of the narrative) then action cinema takes that and doubles down. The best action films are kinetic, fixated on bodies in space in an almost fetish-like way. If violence is about the collision between bodies and between wills, action cinema does its darndest to make poetry from that. Sometimes the results are blunt and brutish, like in what I believe to be the greatest action picture of all time: John McTiernan’s “Predator.” Sometimes the choreography of the combatants and the camera is more fixated on a sort of hostile grace, like in John Woo’s “Hard Boiled.”

“John Wick: Chapter 2,” which premiered this past Friday nationwide, is definitively in the latter camp. A direct descendent of Woo’s style of “Gun Fu,” the picture is dedicated to carefully calibrated, deliriously elegant, hardcore motherfucking murder. A follow-up to the 2014 sleeper hit, the film is a celebration of the best that action cinema can offer, with little else on its mind than proving that, unlike what Olivier Megaton’s “Taken 3” would have you think, it’s possible to make an action movie where a man leaps over a fence in fewer than fourteen cuts.

Well, theoretically, it does have a little more on its mind. The first “John Wick” was almost sarcastically streamlined, with only slightly more narrative than “The Raid: Redemption.” Much like “The Raid”’s own sequel, “John Wick: Chapter 2” works hard to expand on its world and players. Most of the time, it’s quite successful. Though not ambitious by any means, “Chapter 2” deserves a great deal of praise for being able to balance a number of narrative twists with its primal, visceral id, something “The Raid 2” often struggled to achieve.

Much of this comes in the form of additional world-building, allowing the wacky and idiosyncratic universe of that first picture to bloom. You still have your assassin hotels and your special assassin “Mario” money, alongside some clever allusions to the “Bond” franchise and its globe-trotting brethren. Whether or not you were totally on board with the “honor among thieves to the nth degree” that that first film seemed so fixated on, it’s heartening to see that “Chapter 2” is willing to continue to run with it, and take it in new interesting directions.

Still, when it comes down to it, the core of the film remains the exact same as the first: Keanu Reeves kicking all sorts of ass. While I may be alone in this, I believe Reeves is a vastly underrated talent. Is he a little stiff when trying to play it straight? Absolutely. But there are few actors who have carried as many action films in the last two decades as Reeves has. He intuitively knows what he’s good at, which is one of the greatest strengths an actor can have. That being the case, it’s great to see the man back in his wheelhouse.

The return of director Chad Stahelski is also a crucial component, and a demonstration of where this franchise’s heart really lies. The majority of Stahelski’s film career has been as a stuntman and stunt coordinator, and—as such—he’s uniquely equipped to understand what sort of action will truly shine on camera. Though “Chapter 2” doesn’t offer up any sequences to rival the tightly-wound and exuberantly shot nightclub shootout of its predecessor, none of the sequences that have made it into the film are slacking.

In fact, much like in the first “John Wick,” every fight scene feels like a love letter to the unrecognized and denigrated work of stunt choreographers, whose work is often seen as the most lowbrow when their efforts are discussed at all. If the film’s fight scenes suffer from anything it’s that, as Stahelski and company have strived to expand the sheer scope of John Wick’s world, the intimacy and close-quarters brutality of that first picture have been ever so slightly diluted. Both cinematographically and emotionally, the film’s compositions are larger and more operatic, so even as the filmmakers stay true to their commitment not to rely on disorienting quick cuts and pinwheeling focus, the action scenes can still feel a little harder to follow.

While it’s quite possible that the first film’s plot, a former assassin out for vengeance after some punk kid kills his dog, might seem a little silly when held under too much scrutiny, it made the film feel small-scale in a way very few action pictures are nowadays. I appreciate the risks and rewards of taking John Wick abroad on an intrigue-filled murder vacation, but the downside seems to be that nothing feels as raw or immediate as in the first film.

None of this is in any way fatal to the film, however. In the end, “John Wick: Chapter 2” is one of the best times you’ll have at the movies for the next few months. Furthermore, the picture is an eloquent argument for the amount of technical skill that goes into action filmmaking, whether or not audiences realize it. It has been a while since any action franchise delivered with the consistency and adrenaline of the “John Wick” films, proving how much of this genre is about dedicating oneself to painstakingly building a finely tuned machine. It’s like a cuckoo clock that shoots people in the face.