Holman ’16 Takes Rap Career to the Next Level as Cornelius 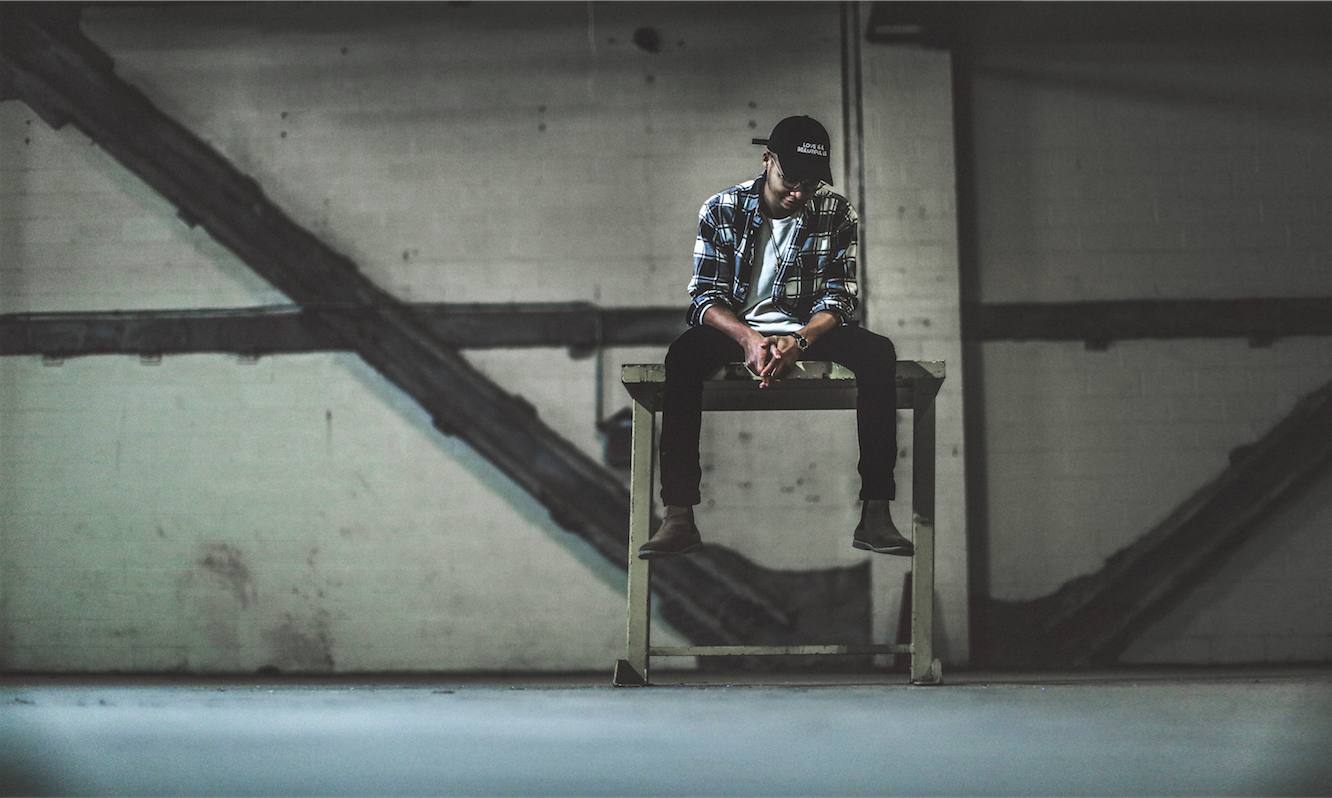 With an alumni network featuring an outsize number of famous artists, many Wesleyan students look to the left and the right of them to wonder who the next one may be, but not Derrick Holman ’16.

Holman, who goes by the stage name Cornelius, has been quietly working for the last few years to develop his acumen in the rap game while supporting the creative endeavors of his friends. Since graduating, he has redoubled his efforts toward working full time as a recording artist. The most immediate result is his latest EP, Bronx Zoo, with another album on the way in 2017.

Going from full-time student to full-time musician may be a radical swing for some, but for Holman, only the mentality behind his work has changed, while the ethos remains the same.

“I think for me the biggest difference is between what I’m doing now and what I was doing then is that mental distinction of treating this as a career choice rather than a hobby or something that I do with my friends,” Holman said. “To be honest, I don’t even think that it affected the sound so much as it affected my mind going into the work. I took myself a lot more seriously with this project, whereas before I felt like I was trying to—I felt like I didn’t have a reason to make music so much as it was just something that I love to do.”

What Holman has always loved about hip hop is the process behind recording. The feeling of being in the studio is what first drew Holman to the discipline, rather than the glitz and glamour of performing on stage.

“I remember—my sister actually reminded me—the first time I was ever in a studio was when I was, like, 12 years old,” he said. “A friend of mine who was a few years older than me—I think he was either in community college or in a community college program—he was a rapper and he took me to the studio with him to his community college, and I wrote this rap and I still can recite the rap now. It was a nice studio, and it was nicer than some of the ones I’ve used recently.”

The attraction of the studio for Holman was the process through which music is made, and that understanding affects the way he approaches the craft to this day.

“I saw that you have to come into this place, and there’s a guy working behind a window and working at a computer and recording for you, and stuff like that, so I felt like early on, I was lucky because I had that experience where at a young age I saw that it wasn’t just, ‘I wanna be a rapper and hop on stage and millions of people are gonna love me,’” he said. “I had that idea of the background and what it actually takes to get there, and I’ve been lucky to have a lot of friends and people around me that have shown me the process of how the music happens beyond just the glorified stuff.”

Combining his aesthetic education at the University with other disciplines he studied, Holman takes a hands-on role in almost every aspect of the production process.

“As much as I love music and it’s something I’m really passionate about and want to do with my career, it’s also not the only thing,” he said. “I produce all of my own videos, and I take a hand in all of the visual aspects of my work and editing. I’m giving feedback on stuff, and I very much am not the type of person where, even if it comes to the cover art for a song, I don’t just go to a graphic designer and say, ‘Hey, I need cover art.’ I’m sending them samples and ideas, and telling them what colors I think fit this song and working with everyone in a hands on way, which is a lot more time consuming, and it can be difficult sometimes when there’s a lot of stuff going on, but I feel like it’s a very Wesleyan thing.”

This kind of Total Work of Art approach becomes apparent in the Bronx Zoo EP, which is impeccably mixed between Holman and Alex Karmine of Plus Studios.

Bronx Zoo overall has the feeling of palpable ambition without showboating overkill, much like Kanye West’s The College Dropout or Eminem’s Slim Shady LP. Given Holman’s clever lyrics and breathless flow, an ambitious yet apt comparison is also Kendrick Lamar’s Section 8.0.

“CUBAN LINKS,” the leadoff track, is polished and upbeat enough to make it difficult to listen to another artist after the first song. Holman’s lyrics are clever and quick, especially in the song’s second verse.

“BLACK MASK” is more of a club track, but it keeps a cohesive flow and a steady buildup. The back beat sounds like it slipped off Jamie XX’s latest album, while Holman continues to shine behind the mic.

“ROSES” manages to combine the best of the first two tracks together, while Holman tweaks his persona to something closer to Drake at certain points. Boasting almost 3,000 more hits than the first two tracks, it looks like “ROSES” is Cornelius’ calling card for now, equally pleasant after a late night or in the midst of the morning commute.

Supported by members of the Wesleyan community ranging from media consultant Jim Friedlich ’79 to Jaime de Venecia ’15, Holman’s humility and team-oriented approach to his musical ambitions make his career ascent more sustainable than most. Looking to tour with his new music this coming year, look for Holman to return to campus as Cornelius for a show this spring.