Joanne Ushers in Another Exciting New Era for Lady Gaga 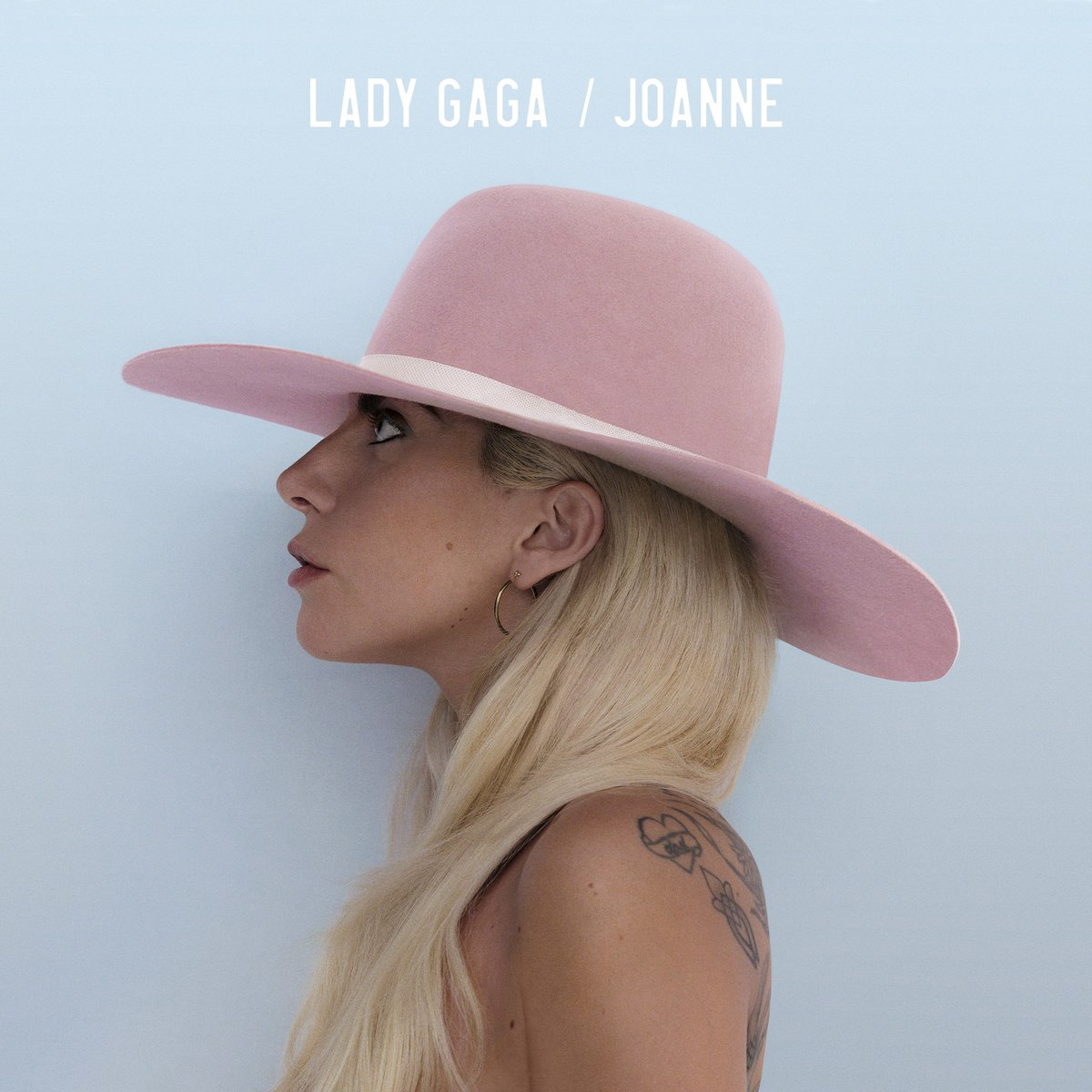 Since her debut studio album The Fame in 2008, Lady Gaga has attracted millions of die-hard fans, known as her Little Monsters. Gaga’s exuberant display, from the unforgettable meat dress to the seashell bikini, defied the norms of performance and pushed it beyond the limits. Among her many advocacies, Gaga has been an outspoken activist for LGBTQ rights, and raised awareness of sexual assault on college campuses with her Oscar-nominated single “Till it Happens to You.” After a break from mainstream pop music, the expectations were set high for Gaga’s comeback to the top of the charts. But while many were anticipating The Fame Monster 2.0, she broke the norms yet again with Joanne, an album so down-to-earth and personal that it seeks anything but fame and monstrous sales.

As the leading single, “Perfect Illusion” is most certainly not the best song to represent the album. But, ironically, the vocal-centric song tricked many into thinking of Joanne as a stripped-down iteration of Gaga’s 2013 album ARTPOP. In this disco-rock number, the chorus repeats “It wasn’t love, it wasn’t love / It was a perfect illusion” and a key change for the final chorus takes the song to new ecstatic heights.

On the other hand, “Million Reasons” is the perfect follow-up for those repelled by the leading single. Hillary Lindsey, who co-wrote the song with Gaga and Mark Ronson, also provides the backing vocals to the most country-influenced track in the album. With memorable lyrics like “I’ve got a hundred million reasons to walk away / But baby I just need one good one to stay,” Gaga explores the struggles of coping with a dysfunctional relationship, a concept that deeply resonates with listeners.

When Gaga describes “A-Yo” as “leaving our haters in the dust” in a tweet, it becomes even more apparent that “A-Yo”  is to Joanne like “Shake It Off” is to Taylor Swift’s 1989. The catchy, upbeat track is a bridge connecting Gaga’s pop roots to her present country-rock style, and is the song likely to receive the most attention from the radio stations. “A-Yo” is an evolution of the equally catchy “MANiCURE” from ARTPOP, except that it relies more on Gaga’s vocals and allows Gaga to work her magic into the song’s masterfully arranged melody.

For anyone wondering if Gaga has lost her penchant for the taboo or just plain weird, look no further than her embarrassingly catchy “Dancin’ in Circles.” This track, much like her earlier hits “Poker Face” and “LoveGame,” almost certainly is not just about dancing. Lyrics like “Up all night tryin’ to rub the pain out” might make it uncomfortable to sing in your car, but the beat is infectious enough that it probably won’t stop you. Perhaps the best part of “Dancin’” is that despite the vulgar innuendo, the creative use of the word “funk” makes this song technically radio clean. Y’know, for the kids.

Another standout of the album is the much-anticipated duet between Gaga and Florence Welch from Florence + The Machine. “Hey Girl” is what straight people would describe as a touching ballad about female friendship, but actually deals with two women’s decision to stop competing with each other and instead embrace and uplift one another (in a gay way). If “A-Yo” is Gaga’s “Shake It Off,” then “Hey Girl” stands in stark contrast to the contentious rivalries in “Bad Blood.” In a surprisingly ballad-heavy album, this track stands above the rest simply because Gaga hasn’t pulled off a female duet since her collaboration with Beyoncé in 2009. Florence fans will also appreciate the dreamy quality and floating vocals that come as a signature part of any Welch song; this is as much her piece as Gaga’s.

Finally, the title track of Joanne marks Gaga’s furthest departure from pop music while still very much paying homage to her roots. To an unknowing ear, one might mistake “Joanne” for a Fleetwood Mac song, something frontlined by Stevie Nicks. Gaga has always drawn upon older influences in her music, but this is the first time she compromises her electronic pop sensibilities for a traditional flair. This move is not entirely unexpected after her jazz album “Cheek to Cheek,” but then again, no one typically considers the Tony Bennett collaboration as anything more than a recuperative side project after ARTPOP, an album that’s largest criticism was actually its emphasis on electronic production over lyricism and general accessibility. “Joanne” remedies both critiques, featuring some of the most poignant yet simple lyrics on the album. Those who typically avoid Gaga may find themselves enjoying Joanne more than they expect.

If Joanne is an indication of anything, it is that Gaga’s music career is far from over. Joanne’s unrestricted blend of genres marks a new era in Gaga’s legacy of music and performance. It’s an invitation for all her audiences, old or new, to be immersed in her heartfelt and soul-searching journey, all the way from the opening electric anthem “Diamond Heart” to her moving tribute ballad to Trayvon Martin, “Angel Down.” In an industry where countless artists sacrifice innovation for rehashed formulas, only to generate moderate commercial success, Gaga still has what it takes to stand out and shine bright. She is at her best when there is no pressure for her to fit into the mainstream narrative, and her established fame and wealth have given her the platform to create works that feel increasingly genuine to both her fans and herself. Joanne is the glowing jewel on Gaga’s crown, but one that doesn’t mind being replaced.