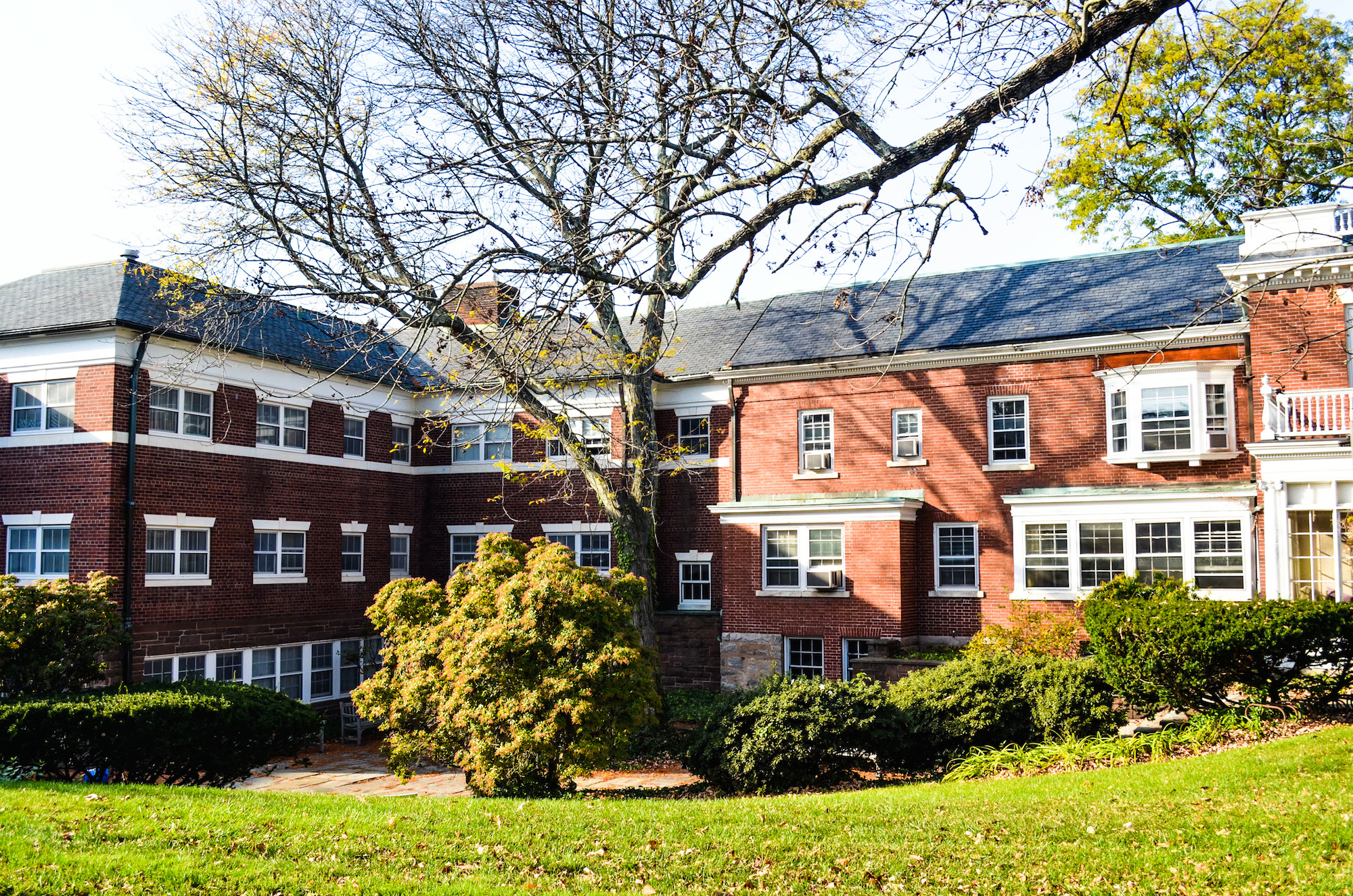 “These pioneering scholars represent a new era in African American Studies at Wesleyan,” CAAS stated in a press release. “The program, established on our campus nearly forty years ago, has had many dedicated and accomplished faculty. This is the first time in its history, however, that faculty members have been appointed solely in the program. This creation of tenured and tenure-track positions in African American Studies signals an institutional commitment to the sustained growth of the program and its long awaited transition to department status.”

The AFAMisWhy student movement played a large role in bringing about this administrative change. Students met with Provost Joyce Jacobsen and President Michael Roth, stressing the need for faculty specifically within the AFAM department, especially considering the national, historical, and political climate in the world at large.

“Having faculty members hired solely into the AFAM Program represents a real growth and commitment to the long-term stability of the program,” professor and chair of the African American Studies Program Lois Brown said in an article published in the University newsletter. “Kali Gross and Khalil Johnson also bring remarkable research strengths to the university.”

Johnson currently teaches AFAM 115: Freedom School and AFAM 203: African American History. In the spring, he will teach AFAM232: Black and Indigenous Foundations of U.S. Society. Johnson is also currently working on a manuscript project entitled “Schooled: The Education of Black and Indigenous People in the United States and Abroad, 1730-1980,” in which he talks about how the migration of hundreds of African American educators to Indian Country during the Post-War led to four generations of missionaries, philanthropists, activists, social reformers, and teachers.

“I was happy to get a job at Wesleyan for a number of reasons,” Johnson said. “One is that Wesleyan has a very strong academic program. You kind of have the best of both worlds; when you teach at Wesleyan you’re near a number of very well resourced research libraries such as Yale University and Harvard University and the students have the ability to do graduate level work….That coupled with a small liberal arts atmosphere that is very much focused on teaching and working with students is very different than a place like Yale or Harvard.”

Outside the University, Gross has been part of media outlets such as NPR, C-SPAN2, and the PBS show “History Detectives.” She’s taken on journalistic endeavors—largely focusing on op-eds—which have been featured in The Huffington Post, Jet Magazine, The Houston Chronicle, American Prospect, The Root, Ebony, The Washington Post, and Truthout. She is the author of “Colored Amazons: Crime, Violence, and Black Women in the City of Brotherly Love 1880-1910” and “Hannah Mary Tabbs and the Disembodied Torso: A Tale of Race, Sex, and Violence in America.” She is also a faculty member in the Feminist, Gender, and Sexuality Studies (FGSS) Program.

“I have been so impressed by the students in the AFAM Junior Colloquium,” Gross said in the University newsletter. “The students are brilliant, dynamic, and tireless in their educational pursuits. They are doing graduate-level coursework—and they have done so bravely. Each week we have been grappling with dense histories covering African American women and sex, crime, and punishment in U.S. history. This is not easy or light reading. It can be incredibly difficult and frustrating because few of the works end with some sort of triumph, but my students have been diligent and have critically engaged the material. They have also brought fresh insights to texts that I have been reading for nearly a decade.”

According to the University’s African American Studies Program website, the program offers an interdisciplinary approach to the study of people of African descent in the Black Atlantic world, especially in the United States and the Caribbean. The program allows undergraduates to explore topics such as issues revolving around race and identity, social structures, traditions, and politics of Africans in the Diaspora.

“African American Studies at Wesleyan will be strengthened by the scholarship, research and teaching of Dr. Gross and Dr. Johnson,” the CAAS statement said. “Professor Gross is a nationally-recognized scholar and public intellectual who concentrates on black women’s historical experiences in the criminal justice system of the United States. Her work provides nuanced perspectives on the intersections of race, gender, and criminal justice.  Professor Johnson specializes in the intertwined histories of the African diaspora and indigenous people in North America, with emphasis on U.S. settler colonialism, education, and counter-hegemonic social movements.”