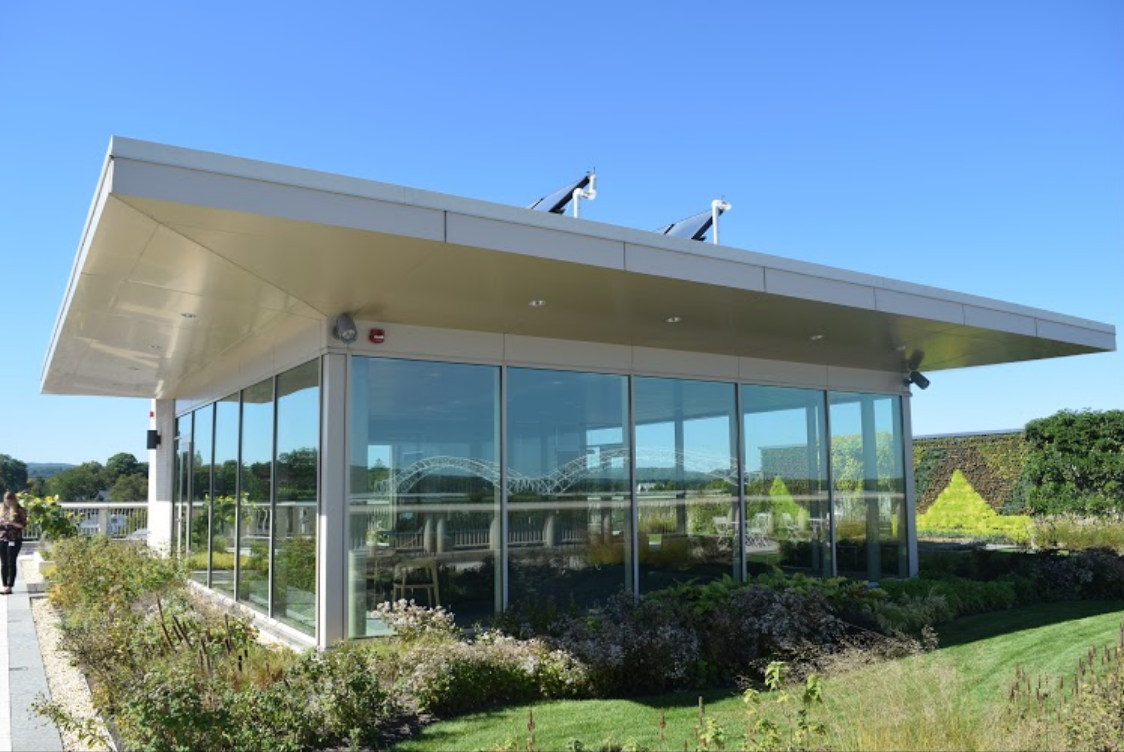 On Sept. 29, The Argus published part one of an article about the Masselli’s activist roots at Wesleyan and the greater Middletown area. This is a continuation of that article.

Looking over downtown Middletown from a pristine glass penthouse and surrounding roof garden sporting a bow tie and pony tail, Mark Masselli (H ’09) presides over Connecticut’s most vulnerable patients, many of whom are uninsured. The Meccan status of Masselli’s Community Health Center, part of one of the nation’s largest health care providers with an international presence through affiliates like the Weitzman Institute, makes it a remarkable outlier in the United States health care system, or lack thereof.

CHC’s partnership with the Weitzman Institute, though expansive nationally, goes back to Middletown. Named after Gerald Weitzman, a longtime pharmacist on Main Street who practiced where Rite Aid now is off Church Street, the foundation grew from the Community Health Center in 1972 when Weitzman went out on a limb and supported opening a free clinic for the poor and underserved.

Now, over four decades later, Masselli finds himself everywhere at once, managing a massive affordable health conglomerate that employs over 1,000 employees at over a dozen locations in Connecticut alone. But for now, he looks over Main Street, reflecting on how his health care empire came from nothing other than inspiration from the free clinic in San Francisco’s Haight Ashbury neighborhood.

“The Health Center is not your parents’ health center,” Masselli said. “The linoleum floors aren’t falling down. We’re a world-class facility here.”

And he’s right. The interior design is impeccable. Windows stretch down from the ceiling to the floor. The front desk looks like that of a luxury hotel rather than a doctor’s office. There is no proverbial “hospital smell.”

What really makes the Community Health Center stand out, however, is not its architecture nor interior design. Those elements, like almost every aspect of the CHC, stem from a comprehensive vision of health care and social entrepreneurship that Masselli has forged over the course of nearly 50 years.

“We’ve been trying to think about, ‘how do you redesign and redefine primary care?’” he said. “It’s just no longer about a physician or a nurse practitioner. Seeing somebody who’s poor and uninsured—that model didn’t work, and it will never work—what it is, is about teams working together: Medical assistants, nurse practitioners, behavioralists, psychiatrists, family practice.”

This more collaborative approach has branched out even further in the 21st century with the advent of data analytics in medicine. The Community Health Center now has fully electronic records and employs data analysts to improve its quality of care.

“Working as a team, informed by the data—because we’re fully electronic—health records for 10 years, working not only on the issues of presenting problems but also the social determinants of health care that charts the way across the country of how you redesign and redefine primary care,” Masselli said.

Along with the Weitzman Institute, Masselli has partnered with the National Institute of Health (NIH), the Center for Disease Control (CDC), and the Watson Foundation to combat health problems that adversely affect low-income communities, such as HIV-AIDS, Hepatitis C, and opioid addiction. Yet despite the scale and magnitude of the CHC’s partnerships, Masselli firmly believes that the foundation of the work all comes back to Wesleyan.

“From that small beginning, and I do believe infused with that Wesleyan value of critical thinking, we were able to take a simple idea and rethink how it might impact special populations,” he said.

The more remarkable feat of Masselli’s work has been his ability to scale his operation globally without compromising quality of care. Although health care systems and cultures vary across borders, one thing remains constant: Poverty.

“Why we have a global connection in India, in Sweden, and in England, and around the globe, is because we care for people who live in poverty,” he said. “That’s what unites us.”

Like many other prominent members of the Wesleyan community, Masselli sees himself and his team as social entrepreneurs. 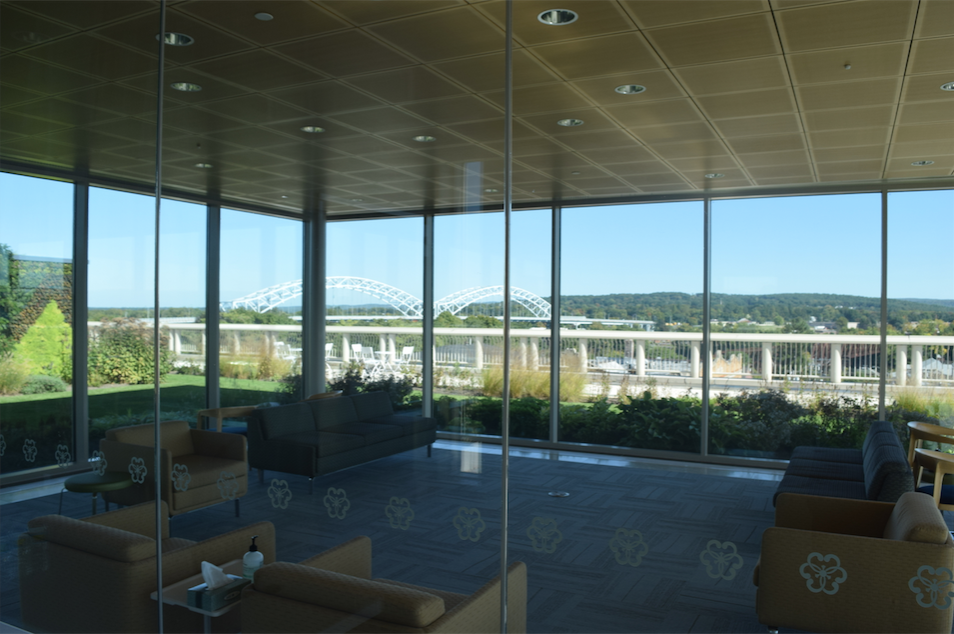 The view from inside the Community Health Center.
c/o Jake Lahut, Features Editor.

That startup attitude has a different connotation for Masselli than it does for most Americans, especially those who watch HBO’s “Silicon Valley.” In what is otherwise a rather stagnant and established field, healthcare is something that Masselli and his partners want to “shake up” much in the way startups look to radically alter norms of modern life.

“Healthcare is a very staid, very conservative field,” Masselli said. “It’s not easily disrupted, and we’ve been doing some technologies that are disruptive. Let me just give you one: The current model is, if you come in and need a cardiologist, we have to send you out to the cardiologist. If you’re poor, it turns out the cardiologist won’t see you because you’re on Medicaid. Or, it turns out you’re uninsured and the cardiologist says, ‘You need to pay me before you [get treatment].’”

Masselli’s solution to this problem—through disruptive technology—was to send health data to cardiologists rather than sending a patient in person, and, 69 percent of the time, the cardiologist was able to give guidance on how to treat the patient without costing them money or opportunity cost in a bus commute.

Through oppositions, Masselli manages to continually improve healthcare in the United States, one patient at a time. He finds what at first appear to be big problems, applies small solutions through collaboration, and then extends the methodology to a national and international scale.

After walking through almost the entire history of the Community Health Center on the rooftop garden, Masselli scampered down the back stairs, checked in with a physician, sent an email, and headed off to his next obligation. With a bow tie, a ponytail, and big dreams, Masselli makes you believe he is a man of the people without obfuscating that he is very good at what he does. In a world of increasing inequality and disparity in quality of life, Masselli hasn’t sold out on his 70s free clinic ethos, and he hasn’t given up on the most vulnerable among us.