“Batman vs. Superman” Flounders Despite Hope 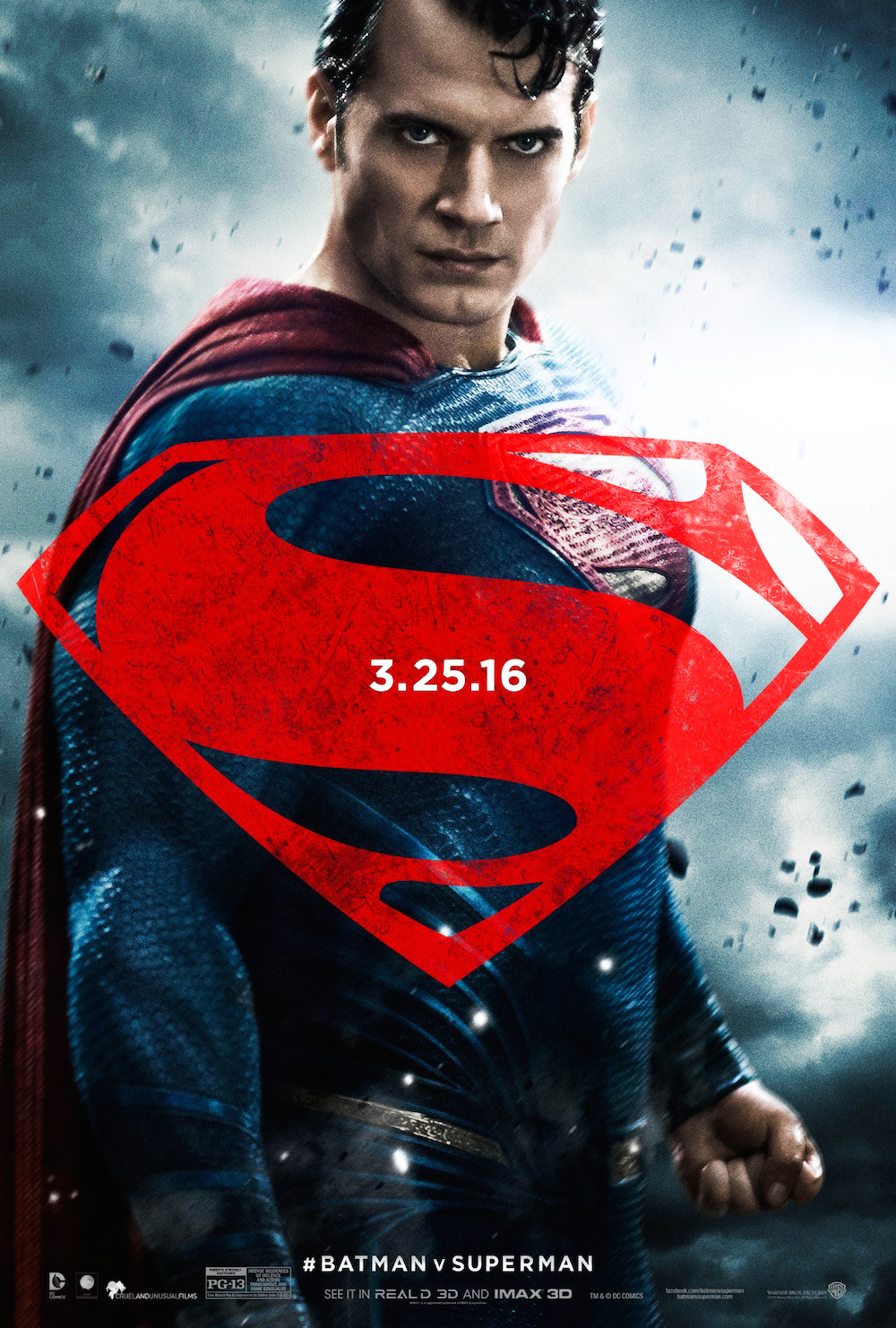 “God is tribal,” proclaims a certain character in a certain newly-released film. “If God is all powerful, he cannot be good. If God is good, he cannot be all powerful.” It’s an intriguing statement. Concepts of good and evil vary across cultures and nationalities, so which does God prefer? And if God prefers one belief system to the other, how could anyone be a force of absolute good? Why would God even allow for the existence of such divides? Why would God allow for war?

These are questions that could perhaps best be explored through some form of storytelling, such as a movie. It could be a retelling of the classic story of David and Goliath, or a similar epic. It could draw new meaning from the ancient conflict and confront modern political issues, such as global security and the fears of terrorism. It could deal with corrupt corporations unjustly controlling and manipulating the world in the place of God. It could address all of the above, leaving audiences questioning what they truly hold dear.

Or, maybe, just maybe, Hollywood executives, and the anti-intellectual directors they hire, would squander all the potential a film that addresses these concepts could have, in favor of two hours of pseudo-philosophical and pseudo-theological questioning coupled with fifteen minutes of mediocre action scenes. With another fifteen minutes to set up sequels. Which also happen to be set-ups for other sequels—what a wonderful time to be a movie lover!

Yes, “Batman vs. Superman: Dawn of Justice” has finally hit theaters after several delays. Unfortunately, it seems like the filmmakers needed a few more years in order to grasp the basic tenets of storytelling. It’s a tragedy that they didn’t take them.

“Batman vs. Superman” is not simply a bad movie; it has set the new standard of what it means to waste a storyline brimming with potential. Also, it’s a terrible movie.

So, what is this disaster even about? Beyond setting up a new thread of comic book movies (about DC Comics, not Marvel comics), the movie is comprised of several fragmented plots that barely come together in the end. Lex Luthor (Jesse Eisenberg, unexpectedly) is scheming, bribing and plotting against the U.S. government, all so he can have Batman kill Superman (Henry Cavill) for reasons that are never actually revealed (“It’s up to audience interpretation!” is something that we’ll probably be hearing in the not-so-distant future).

Bruce Wayne (Ben Affleck) hates Superman because he blames him for destroying Metropolis during the climax of “Man of Steel,” “Batman vs. Superman’s” precursor. Superman suffers moral conflict over whether or not to save people, given that all his actions seem to have political ramifications and because nobody’s allowed to have fun at movies anymore. Lois Lane (Amy Adams) uncovers a conspiracy! Wonder Woman (Gal Godot) appears and acts mysterious for thirty minutes! The audience regrets seeing this movie!

It’s frankly unbelievable that the screenwriters who wrote “The Dark Knight” and “Argo” could have come together to create such a horror. Unfortunately, here we are. David S. Goyer and Chris Terrio have done a dismal job in nearly every respect: The is plot is choppy and excessively slow, with dialogue full of pseudo-witty banter.

Each character’s motivation for causing the titular fight scene is hardly logical. Lex Luthor wants a lot of power because of how his father behaved toward him (or something along those lines–he barely makes any sense). Bruce Wayne is treated here like a 50 year-old manchild still upset about his parents’ deaths (thereby fueling the scorn of Internet folks who mock Batman’s eternal angst). Batman’s reason for taking down Superman is bafflingly stupid: “He has the power to wipe out the entire human race and if we believe there is even a one percent chance that he is our enemy, we have to take it as an absolute certainty.”

Sure, it’s a great introduction to Ted Cruz-ian logic, but it doesn’t make any sense that a character as smart as Batman could have such a poor understanding of statistics. Superman is tricked into having to fight Batman. In a word: boring.

With a script as poor as the one that was given, I wish I could have taken pity on the cast. But they too commit the cardinal sin of being dreadful to watch. Jesse Eisenberg is so remarkably cartoonish, so laughably over-the-top, that it’s absolutely impossible to take him seriously. He’s infuriatingly awful to the point where you’ll want to throw rotten tomatoes at the screen every time he appears. Henry Cavill is boring in a way that no amount of his inhumanely large muscles can make up for. Ben Affleck is a skilled “brooder,” but delivers his lines with the clunkiness and uncertainty of someone taking Acting 101. And the ones that were worth watching, weren’t on screen. Amy Adams deserved more to do (or, at least, better things to do). Gal Godot appears for roughly ten minutes as Wonder Woman, and from what I could glean from that, she has decent charisma.

Jeremy Irons, as Alfred, Bruce Wayne’s butler, is the only cast member in the movie who is both a good actor and one who is well incorporated. Really, he’s the sole exception to the mediocrity you’ll find in the rest of this film.

This brings us to the director, Zach Snyder, whose previous film, “300,” officially placed him in the pantheon of douchebag Hollywood directors redefining the phrase “style over substance” (Michael Bay is, and forever will be, at the head of said pantheon.) But, to be fair, Snyder seems to have learned a few lessons from his past films. His direction is sometimes (dare I say it?) subtle, once or twice capturing subtle emotion. He restrains himself (by his own standards, at least) during one of the action scenes. He even manages to make the messy plot vaguely engaging during the first hour or so. After all these years, Snyder seems to have learned how to make a movie that doesn’t nauseate his audience.

Nonetheless, Snyder’s direction is hardly worthy of much praise. He’s incapable of staging a scene between two characters that doesn’t appear incredibly awkward. He expects the audience to understand symbols and foreshadowing that simply aren’t clear. He clumsily transitions into sequel setups during the middle of the movie, in ways that are obvious and distracting. He oscillates between plot points using choppy editing. The first half of his climactic battle is undercooked—the second half overstuffed. The conclusion is neither tragic nor enticing—the polar opposite of what he clearly wanted it to be. It’s just as dull as the rest of the film, but in a sense, that makes you hate everything else you’ve already seen even more.

Overall, “Batman vs. Superman” is living proof that Frederick Nietzsche’s assertion that “God is dead” is, in fact, true. After all, what God would allow something with so much potential to become such an absolute monstrosity?