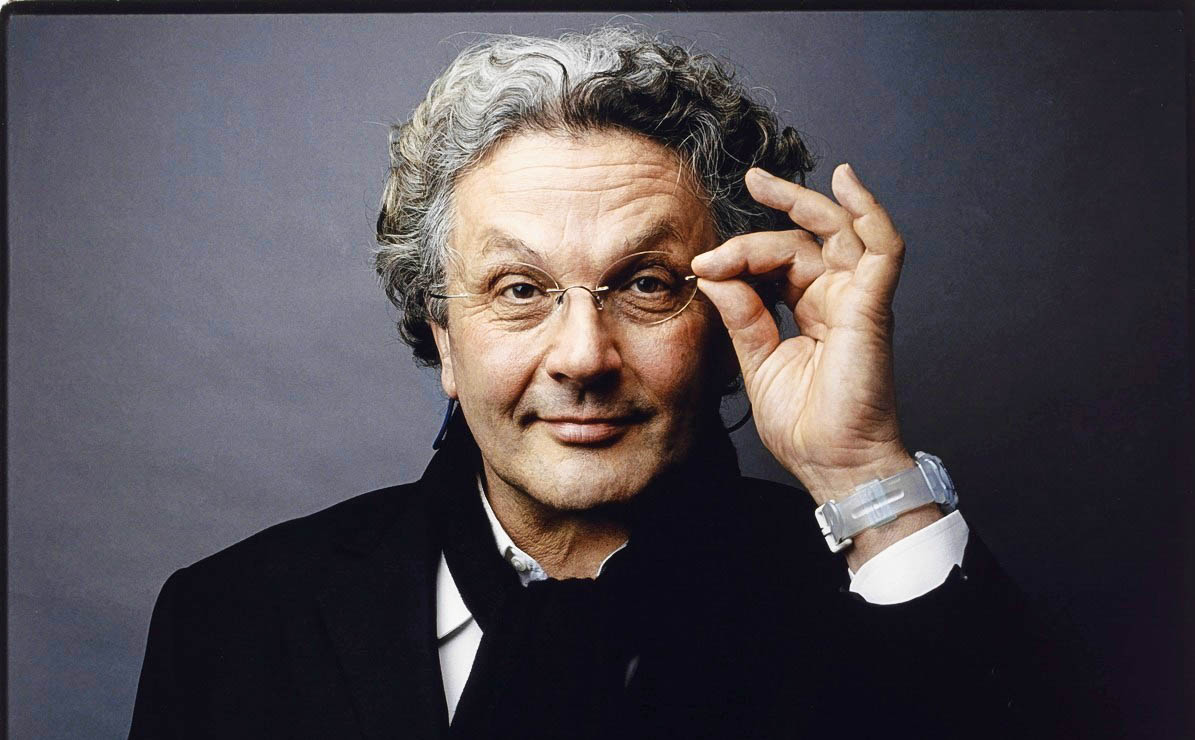 With the Academy Awards rolling around, The Argus Arts writers took a look at the nominees. Read on to hear our thoughts about who might win, which underdogs we’re holding out for, and which of the absent films should have made it into the Academy’s bracket. In the process, we examined how categories are organized, judged, and evaluated, and we revisited the films that moved us over the course of 2015.

Of all the Oscar categories, Best Directing is by far one of the most challenging to predict. The decision has very little to do with the actual difficulty of distinguishing between the profound work that gets nominated every year. It is, rather, an issue that mostly boils down to one other award, the Directors’ Guild of America’s (DGA) Outstanding Directorial Achievement in a Feature Film, as well as to the Academy’s own track record. Taking that into account, as well as the Academy’s tendencies since 2005, this year is proving exceptionally difficult to forecast.

The five directors nominated this year are Lenny Abrahamson for “Room,” Tom McCarthy for “Spotlight,” Adam McKay for “The Big Short,” George Miller for “Mad Max: Fury Road,” and last year’s winner, Alejandro G. Iñárritu, for “The Revenant.” It is immensely difficult to exclude any of these films off the bat, as all five received rave reviews and have accumulated a formidable list of other nominations or awards. However, it is quite easy to rank some over others based off of the Academy’s track record.

The aforementioned DGA Award is immensely crucial for the Academy’s decision. This has been the case for decades, but more so in the last 10 years alone; with the exception of Ang Lee in 2013, every single director honored by the DGA has gone on to snag the Oscar.

This means that Lenny Abrahamson, the only one of the five who was not nominated by the DGA, is essentially out of the picture. While “Room,” with its hauntingly beautiful portrayal of a mother’s relationship with her child in the most extreme circumstances, has received near-universal acclaim, the vast majority of the film focuses on the performances of Brie Larson and Jacob Tremblay. One, of course, should not separate the powerful components of a film from its direction; however, it is rare that a production wins for Best Directing when its weight and popularity rest primarily on its acting.

Despite being nominated for the DGA, “The Big Short,” Hollywood’s latest hilarious exploration of Wall Street’s excess and corruption, also stands very little chance of winning. It is extraordinarily rare that the Academy bestows its most prestigious honors upon comedies, even those with highly serious subject matter. Since 2005,  the only comedy to win Best Directing was last year’s “Birdman,” and, despite Iñárritu’s various achievements with the film, it is impossible to divorce its win from the Academy’s ironclad bias towards films about filmmakers.

Unless there is consensus that a director has been grossly overlooked, the Academy tends to honor those whose body of works they have already previously nominated. The majority of wins over the last 10 years have gone to directors whose work had been receiving nominations or wins for some time before, and for McKay, whose previous work has primarily consisted of absurd comedies, “The Big Short” marks his very first “serious” film.

“Spotlight,” the gripping biographical picture about the historic exposé of systematic child abuse in Boston churches, stands a far better chance of snagging the award for Tom McCarthy. The director has worked on various projects that have previously been widely lauded, as well as nominated by the Academy, and “Spotlight” has been doing particularly well in awards circuits, having received five other nominations from the Academy.

That said, “Spotlight” is still not very likely to win given the Academy’s preference for visual-based directing. Of the ten films that have won Best Directing since 2005, only Scorsese’s “The Departed” was not nominated for Best Cinematography, and four out of the other nine films’ cinematographers ended up winning. “Spotlight” not only failed to receive a nomination for its photography, but McCarthy’s direction is also generally not very visually arresting. Best Directing winners tend to be those who play with their camera as much as, if not more than, their performers, and “Spotlight” is very much a character-driven film.

This leaves us with this year’s juggernauts, George Miller’s “Mad Max: Fury Road” and Alejandro G. Iñárritu’s “The Revenant.” It is safe to say that the battle is primarily between these two since, of all the nominees, Miller and Iñárritu have garnered by far the most favor and external awards. While “Fury Road” has generally received far more universally consistent acclaim, its ‘mainstream’ sensibilities are a challenge for the generally highbrow taste of the Academy to digest. Since Peter Jackson for “The Return of the King” in 2003, not a single director has won for a blockbuster franchise film, despite there having been an abundance of critically acclaimed ones.

At first glance, it appears that “The Revenant” is ripe for winning. Not only is it a top contender for Best Cinematography, but Iñárritu also managed to snag the DGA’s award earlier this year. However, with the exception of John Ford and Joseph L. Mankiewicz, the Academy has never honored the same director for two years in a row, the last instance being in 1950. Furthermore, Miller, who has been a monumental force in the industry for decades, has never been nominated for his directing until this year, making it very likely that the Academy would want to honor not only his work “Fury Road” as an instant classic, but also his entire career.

Of course, one cannot speak of the Best Directing category without discussing the phenomenal works that were unjustly snubbed. “Carol,” Todd Haynes’s tender look at a lesbian relationship in the 1950’s, “Anomalisa,” Charlie Kaufman and Duke Johnson’s heartbreaking journey into a man’s mental breakdown, and “Creed,” Ryan Coogler’s masterful revival of a seemingly dead saga, are just a few examples of directorial achievements that were unfairly overlooked by the Academy. Ryan Coogler’s snub is particularly mind blowing, given that “Creed” demonstrated his extraordinary ability to fuse immense emotional weight with heart-pounding sequences that keep the audience members on the edge of their seats.

Although the DGA honored Iñárritu, Miller seems more like to snag the Oscar this year. Since he has never received a chance at the award before, it is far more likely that the Academy will honor this non-DGA winner than honor a director for the second year in a row.