A Changing of the Guard: Super Bowl 50 Preview 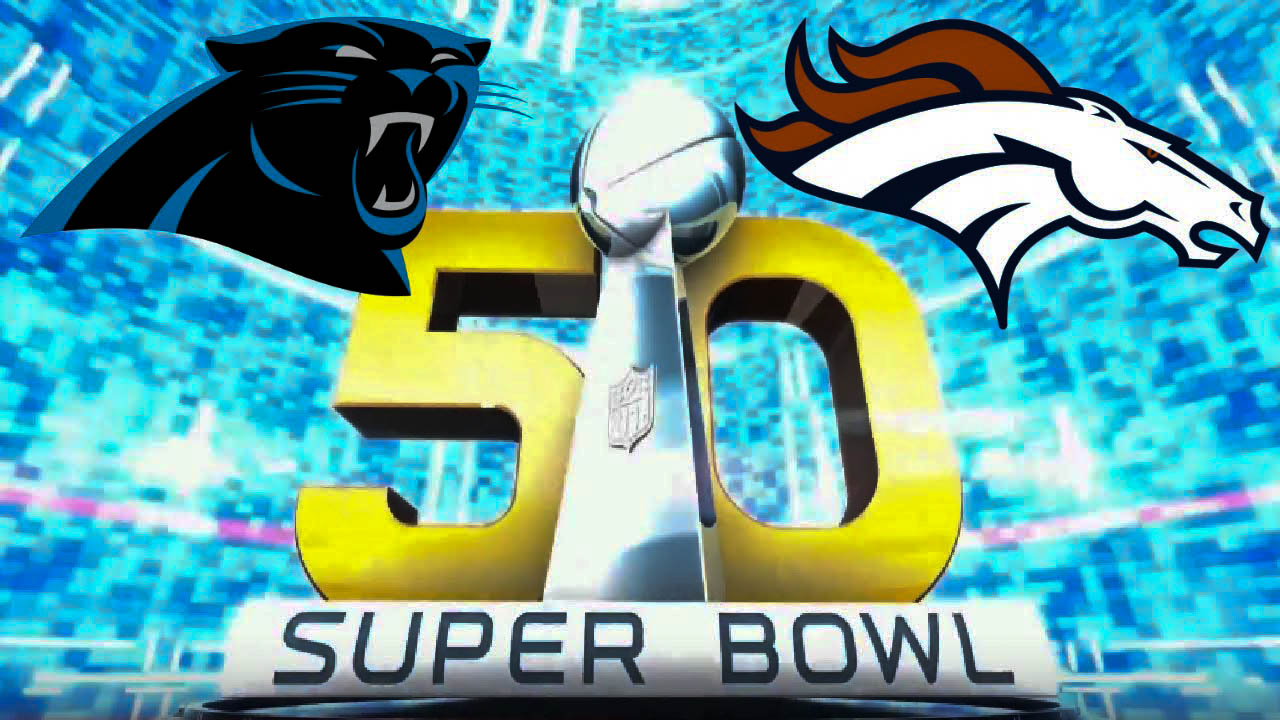 The Carolina Panthers’ throttling of Larry Fitzgerald and the Arizona Cardinals in the NFC Championship Game by a score of 49-15 set up a matchup with the Denver Broncos and their Hall of Fame-bound quarterback, Peyton Manning, in Super Bowl 50. Cam Newton, the Panthers’ star quarterback and MVP-to-be, seemed more excited about the prospect of facing Manning on the game’s biggest stage than he was about the win.

Manning’s play has made him well deserving of the nickname. Some (myself included) would claim that he has been the predominant figure, or sheriff, of the National Football League (NFL) for the better part of two decades. His success on the gridiron over the course of his career, with both the Broncos and Indianapolis Colts, is at a caliber that few quarterbacks will ever reach. He has won five NFL MVP Awards and has been selected to the Pro Bowl fourteen times. On Feb. 7 in Santa Clara, Calif., he will square off against a former first-overall draft pick (like himself) in what he hopes will be his second Super Bowl victory. The Louisiana native will look to put an exclamation point on what has been an epic career, while Newton looks to add a Super Bowl trophy to his young but illustrious resume.

The Panthers, without a doubt, have been the surprise of the NFL season. They lost Newton’s most dynamic offensive weapon, wide receiver Kelvin Benjamin, to a torn ACL early in the preseason. The thought of them making it to the Super Bowl at that juncture seemed far-fetched at best. Odds-makers placed the Panthers’ chances of a Super Bowl victory at 60-1 prior to their first game. Despite all of the adversity that they faced, the Carolinians managed to dominate their opponents in the regular season on their way to a record of 15-1 and an NFC South title. It’s just a matter of time before Newton, the team’s unquestioned leader, is announced as the league MVP. He headed a Panthers offense that ranked first in the league, racking up nearly four hundred yards per game. In their two postseason games, the Panthers defense has been superb, forcing nine total turnovers, including seven versus Arizona. To set up their meeting with the Cardinals, Carolina first had to beat the Seattle Seahawks, one of the league’s elite teams in recent years. Neither game was very competitive, as the Panthers built insurmountable leads in each contest before observers even had the chance to blink. Now, the team from Mile High is all that stands between the Panthers and the coveted Vince Lombardi Trophy.

The Broncos’ season has been very tumultuous, or at least as turbulent as a season can be for a team that went 12-4 and locked up the first overall seed in the AFC Playoffs. They began the season with seven consecutive wins and all seemed well as most regular seasons do for teams quarterbacked by Manning. That momentum then came to an abrupt halt. The Broncos lost to the Colts and in the team’s next game versus the Kansas City Chiefs, Manning had the worst game of his career. He completed just five of 20 passes while throwing four interceptions, and was replaced by backup Brock Osweiler. Many thought Manning’s day as an elite field general were over. The consensus among experts was that his ball didn’t have the same zip that it once had and that he was growing old. His injuries were catching up with him and critics deemed him incapable of playing the position at the level necessary to win in the NFL. Osweiler’s Broncos besting of Tom Brady and the up-to-then undefeated New England Patriots increased the volume of the Peyton detractors. The young gun remained the starter, but after struggling in Week 17, Peyton came in at the end of game and led his team to the win, thus securing the ball for the playoffs. He then helped the Broncos defeat the Pittsburgh Steelers and the defending Super Bowl Champion Patriots to reserve a spot in the big game versus the Panthers.

Prediction: As much as I want to see Manning ride off into the sunset as a Super Bowl champion, it just doesn’t seem to be in the cards. The Panthers are too well rounded. Their offense is nearly impossible to stop with Newton behind center. My only concern for the Panthers is the status of Pro-Bowl linebacker Thomas Davis. He broke his arm in the NFC Championship, but says that he intends to play in California, which would constitute an incredible (read: insane) display of tenacity. Davis suiting up and playing would be monumental, even if only for the team’s psyche.

The difference in this game will be the mobility of Newton. In the AFC Championship Game, Broncos linebackers Von Miller and Demarcus Ware feasted on Brady. He was unable to avoid a committed pass rush and received a thunderous pounding. The infinitely more mobile Newton will be able to avoid the pass rush and prolong plays to help his team win. I like the Panthers to beat the Broncos by a score of 31-20 to capture Super Bowl 50.