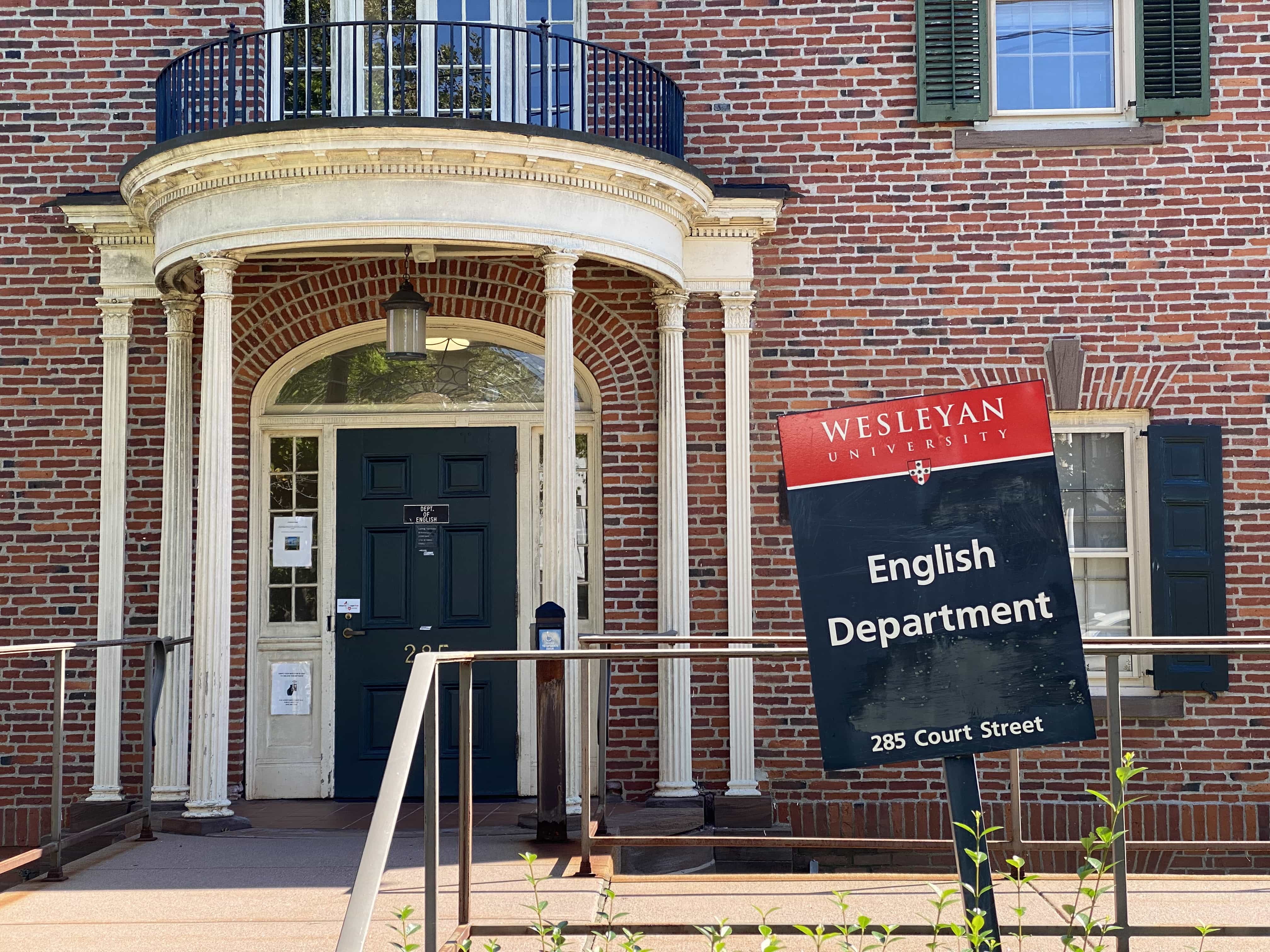 The English Department voted unanimously to discontinue the Writing Certificate on Wednesday, Sept. 7. This decision comes after the departure of University Professor of English and Writing Certificate Co-Director Anne Greene, who announced her retirement at the end of the Fall 2021 semester.

Garrett also pointed out that there has not been significant student demand for the Writing Certificate. Since its inception in 2012, roughly 200 students have received the Certificate, including 25 who graduated in Spring 2022, and 29 are currently pursuing it.

“There have never been a tremendous number of students in the Writing Certificate,” Garrett said. “That’s largely to do with the fact that…the main site for writing on campus…is really the English Department…. There wasn’t a big concern about a negative impact on students [doing the Writing Certificate], ’cause it’s not as though there were tons of students who really needed it.”

Additionally, Garrett explained that the Writing Certificate will not be replaced by an English minor, because the English Department does not believe that it will complement the major.

“We’re very happy with the major and our students are very happy with the major and we are happy that students who are not majors can also take English courses of all kinds,” Garrett said. “But, for now, we would see the institution of a minor as kind of a dilution of the major rather than a contribution to the major…. For some departments, minors are a really good thing and they work really well. And our sense in the English Department, which is unanimous, is that it’s not. It’s not something that will really work well, given our curriculum and our students.”

Tabitha Davidson ’25 explained that, as a prospective Government and Theater double major, she was hoping to declare the Writing Certificate as a way to keep English in her life.

“It feels incorrect [for] a school that pitches itself as so interdisciplinary and open curriculum, and you can do whatever you wanna do, to have no real way to pursue a subject outside of just being a major in it,” Davidson said.

Jeremy Kim ’23, a pre-med Chemistry major who is enrolled in the Writing Certificate, was grateful that Writing Certificate classes helped him develop his voice in his writing, provided him an avenue to engage with writing at the University, and allowed him to take a break from his typically science-heavy course load.

“I feel that writing, especially for people who do STEM, is generally viewed as hard which…can make people unconfident in their writing skills,” Kim wrote in a message to The Argus. “However, I feel that the Writing Certificate gave me a lot of confidence and knowledge in what it is like to fail but to come back even stronger.”

Dean of the Arts and Humanities Roger Grant wanted to emphasize the options available for students who were previously planning to pursue the Writing Certificate. He encourages these students to talk to their advisors to ensure they can still achieve the goals that they hoped to accomplish through the Certificate.

“There are a number of different options, but your advisor is probably the person who’s best suited to talking it through with you,” Grant said. “The Writing Certificate was meant to provide a kind of broader, more holistic approach to writing across the curriculum, combining academic writing, public writing, and creative writing. So for every person [an alternative] is gonna be a little bit different. But I would recommend [as a] first step, talk to your advisor, and if you need help brainstorming, you can always talk to me.”

Kim pointed to the Shapiro Center for Writing as an important resource in the Writing Certificate’s absence.

“Shout out to the Shapiro Writing Center!” Kim wrote. “They inspire me to keep having discourse about writing, and they provide a lot of resources and help to everyone here on campus. I think many people do not realize how many great services they provide, and I only encourage people to use them to your advantage! Without something like the Writing Certificate, I know that Wesleyan’s Writing Center is fostering a writing confident environment. Check them out!”

Though faculty members were sad to see Greene and the Writing Certificate leave, Garrett emphasized that the English Department is happy to move in the direction of increased curricular clarity.

“This seems like a really happy development in terms of making things clearer for students and not diminishing either programming or curriculum for any students,” Garrett said. “The Writing Certificate was a worthy curricular undertaking…. But I think it’s fair to say that…we’re happy to simplify things and clarify things.”