“I Was Obsessed”: I Love Survivor and Here’s Why 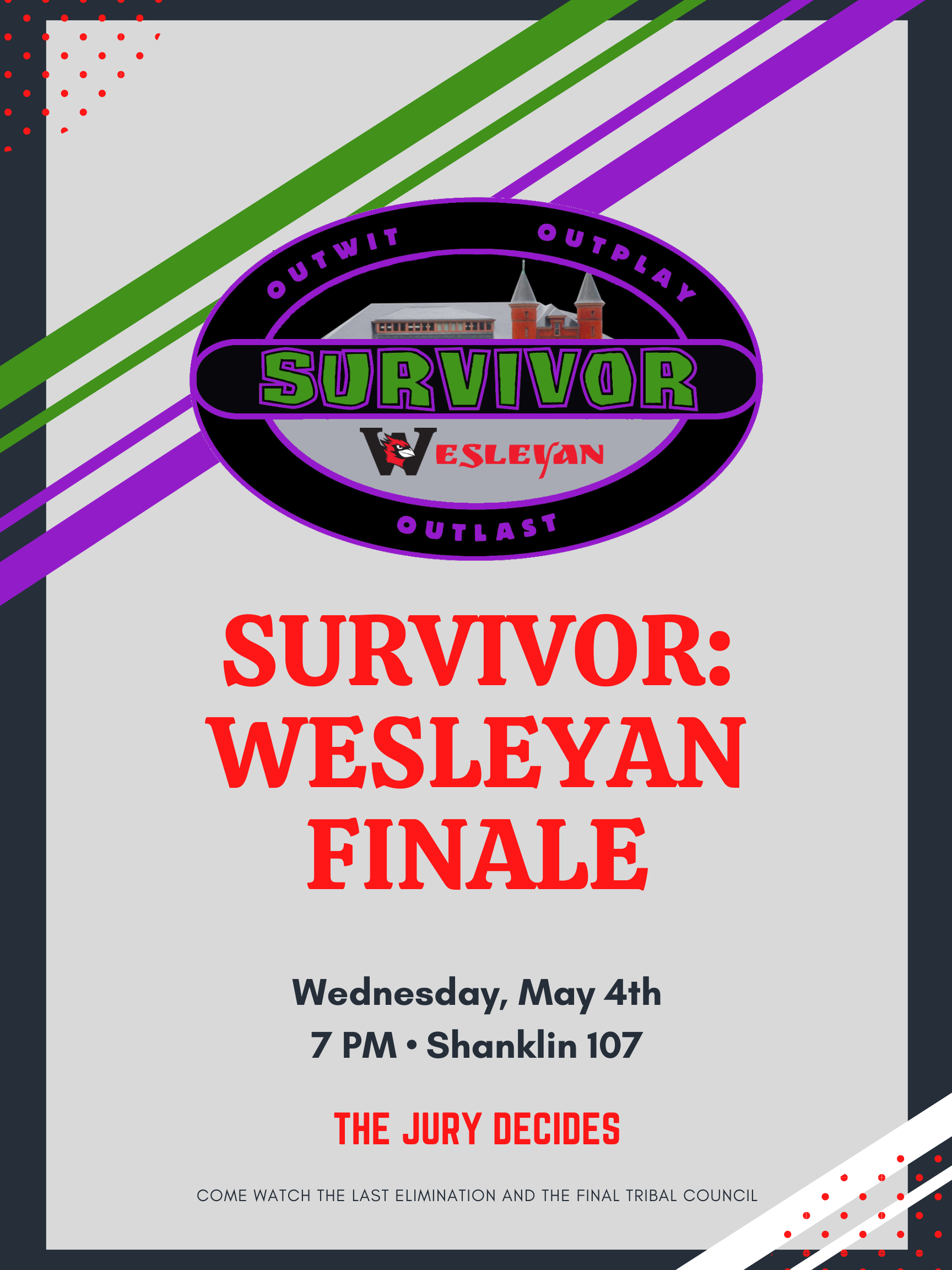 I initially got into Survivor in 2012 when Hurricane Sandy swept through New York City. I was living in Lower Manhattan at the time, so things weren’t great. In retrospect, it could have been much worse, but it still wasn’t ideal for the eleven-year-old version of myself. We didn’t have electricity, so to stay entertained and break up the monotony, we visited a family friend uptown. It was then that I started watching “Survivor.”

At the time, the 25th season, “Survivor: Philippines,” was airing. At first, the show was a bit of a “meh” for me. Yes, I found characters like Abi Maria and Malcolm entertaining, but nothing that would come close to the level of fandom I’m at right now. Still, there was something about “Survivor” that stuck with me. I watched season 26, “Survivor: Caramoan,” and season twenty-seven, “Survivor: Blood vs. Water,” live. With each succeeding season, the storylines became that much more gripping, the strategy that much more enticing, and the cast that much more engaging. But it was Season 28, “Survivor: Cagayan,” that blew me out of the water.

I feel like this is the right time to acknowledge that “Survivor” is far from perfect. There have been several issues with the show concerning its past, present, casting, narratives, and format. There have been numerous recent changes to the show, (which are great), but there is also more that needs to be done. With that acknowledged, there are many facets of the show that I find intriguing, creative, and fun. In all honesty, I just want to communicate how much I enjoy the show.

Many “Survivor” fans deem “Cagayan” one of the best seasons out there, and it has been continuously at the top of my own personal season rankings. While there are some relatively unconventional seasons that make it into my top five (notably “Marquesas” and “Vanuatu”), “Cagayan” remains my favorite season. The cast was ridiculous—to this day, I maintain that the boot order could have been switched and everything would make sense. The strategy was impeccable; I still don’t know how the winner made it to the final tribal council to begin with. And the characters were undeniable; Spencer, Kass, and Tasha are hands-down the best trio in all of “Survivor” history (I’m sorry, this is just a fact.) It was only after “Cagayan” that I became a superfan. I began to listen to podcasts, watch seasons regularly with my dad, and geek out at any mention of the show. I was obsessed.

After the start of the COVID-19 pandemic, my viewpoint on “Survivor,” much like everyone’s viewpoint on everything, changed. During quarantine that summer, I did what I could to maintain some semblance of a social life: I FaceTimed my friends regularly, played JackBox and other online games with my frisbee team, took walks around the neighborhood, etc. Despite all of this, the fact remained that I was no longer at Wes with friends, and so I had to turn my focus elsewhere.

Watching episodes of Season 40, “Winners at War,” came with its own rituals. I would cook a nicer dinner with my mom, watch “Jeopardy” and “Wheel of Fortune” to prep my brain for the impending strategic stream, and, after the episode ended, unpack my thoughts on Twitter and through podcasts. Yes, this sounds like a lot, but I didn’t have much else to do.

When the season at the time inevitably ended, I binge-watched what I could. I started with Season one, “Survivor: Borneo,” and watched 14 seasons back to back to back. I remember completing all of “Survivor: Pearl Islands” in a matter of two days. While this marathon did not reinvigorate my love of the show, which was already there, it was far and away the best coping mechanism for life in quarantine.

However, my full “Survivor” immersion worked too well. When I got back to campus, I binge-watched six seasons, often to the dismay of my roommate. I decisively ended with arguably one of the most well-known seasons, “Survivor: Heroes vs. Villains”: a ceremonious end to an equally as ceremonious endeavor.

I decided to take a break after this for several reasons: academics were picking up and school work was a thing, “WandaVision” was premiering (to my excitement), and, for all intents and purposes, I was all “Survivor[ed]” out. After a while, academic work turned into midterms turned into finals, I had more work for The Argus (the very newspaper you are reading right now), and social life continued as normal. I occasionally viewed an episode or two when I was bored, but I was once again “meh” about it. At the time, I realized that it was mainly a niche interest that I didn’t think too much about on a regular basis.

The niche was reawakened this past semester when I became part of a “Survivor” student forum, entitled “The Psychology of Survivor: A Dual Perspective Approach.” The forum is structured around learning about both the psychology of the show specifically and the wider system of reality television at large, in tandem with playing a “literal” game of “Survivor.” In the process, I rekindled my love for the show in a tremendous way, especially considering I was spending a good amount of time playing a game of “Survivor” alongside fellow stans. My fandom was at an all-time high.

I got voted out (sad, I know) and, by extension, life went on. Nonetheless, it was one of the richest educational experiences I’ve had at Wes: I got to play a game I’ve always wanted to, found a pretty quirky community of people, and, unsurprisingly, had a good time. Suddenly, I spent countless hours calling my “allies,” planning for immunity challenges, and ranting about the experience to my friends and family, much to their confusion. While it did consume my time, it did so in the best possible way. Did it inflate my “Survivor” ego? Most definitely. But, it was also pretty cool to see a specific interest that I predominantly kept to myself validated in such a visible, intense way.

So, as evident from the rambling in this very article, my ongoing viewership of the show, and the seemingly ever-stimulating “Survivor calls” to those in the class or my dad, I can unabashedly add “Survivor” to my list of personality traits. There, we can put that right next to the fact that I’m from Brooklyn.

This is an obligatory mention that there will be a “Final Tribal Council” for the student forum open to the public on Wednesday, May 4 in Shanklin 107 at 7 p.m.! Could be cool if you came.

Oliver Cope is a member of the Class of 2023, a current Editor-in-Chief of The Wesleyan Argus, and can be reached at ocope@wesleyan.edu.