“The bargaining committee has two functions: to craft and edit proposals to bring to management to bargain (and also sit at the table with management and bargain over those proposals) and to keep the rest of the bargaining unit (in this case ResLife workers) up to date with what’s being discussed and make sure that we have a consensus on what’s being agreed upon before it’s solidified,” Future Residential Advisor for Butterfields B Sam DosSantos ’25 wrote in an email to The Argus. 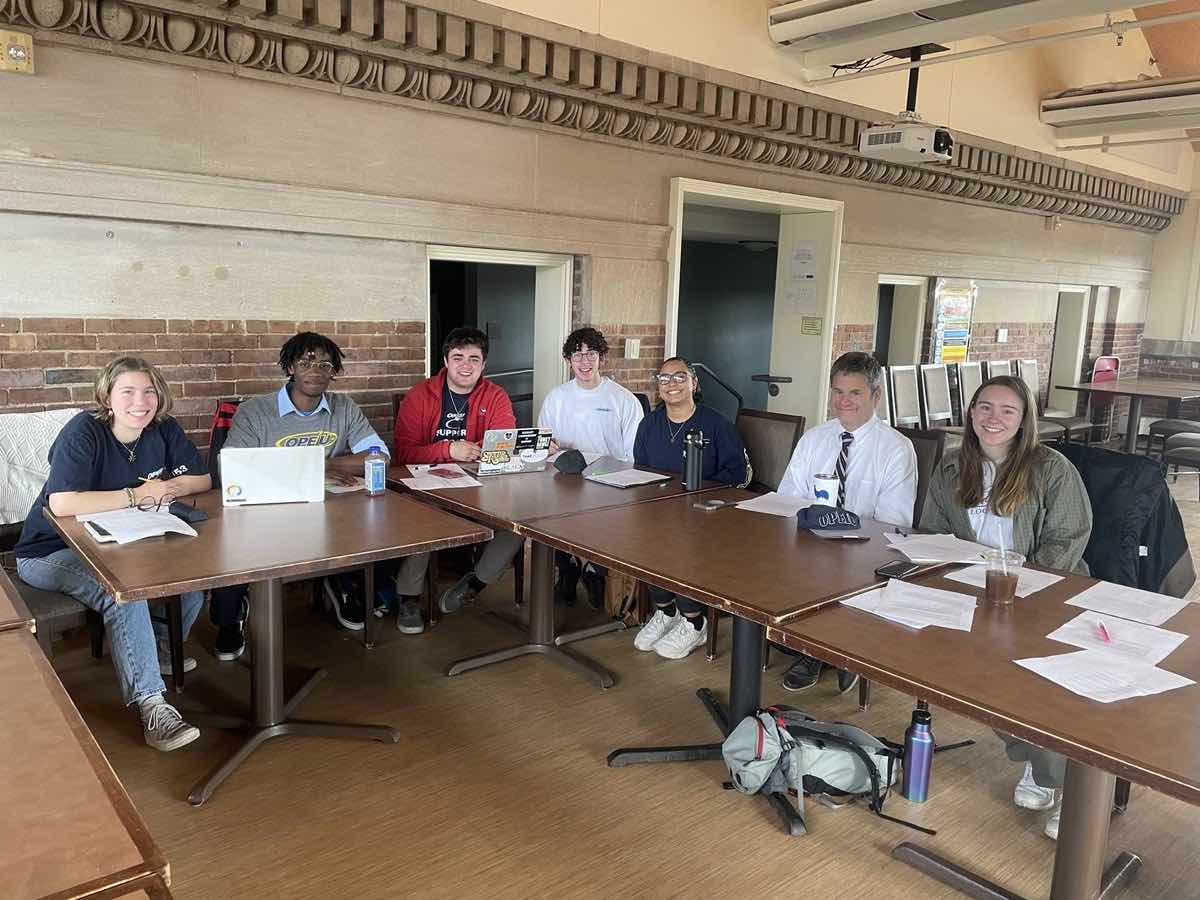 DosSantos shared the successes of the negotiations thus far.

“In our first bargaining session, we spent time delving into ground rules for future sessions as well as the contract’s potential non-discrimination clause, an issue of great importance to us,” DosSantos wrote. “We have bargained with management successfully so far, and we hope that continues as we delve deeper into the issues of highest priority.”

On behalf of the University, Manager of Media and Public Relations Steven Scarpa expressed satisfaction with the proceedings up until now.

“We are in the midst of productive conversations with the Residential Life student workers, which began on April 20, and will be able to speak in more detail at the conclusion of our negotiations.” Scarpa wrote in an email to The Argus.

DosSantos shared that as WesUSE prepares for upcoming negotiations, the bargaining committee is optimistic about the possibility of compromise.

“We just want to say that we believe firmly that we can get this deal done to the satisfaction of both our workers and management, and hope that management shares that sentiment in working with us,” DosSantos wrote.

Sulan Bailey can be reached at sabailey@wesleyan.edu.