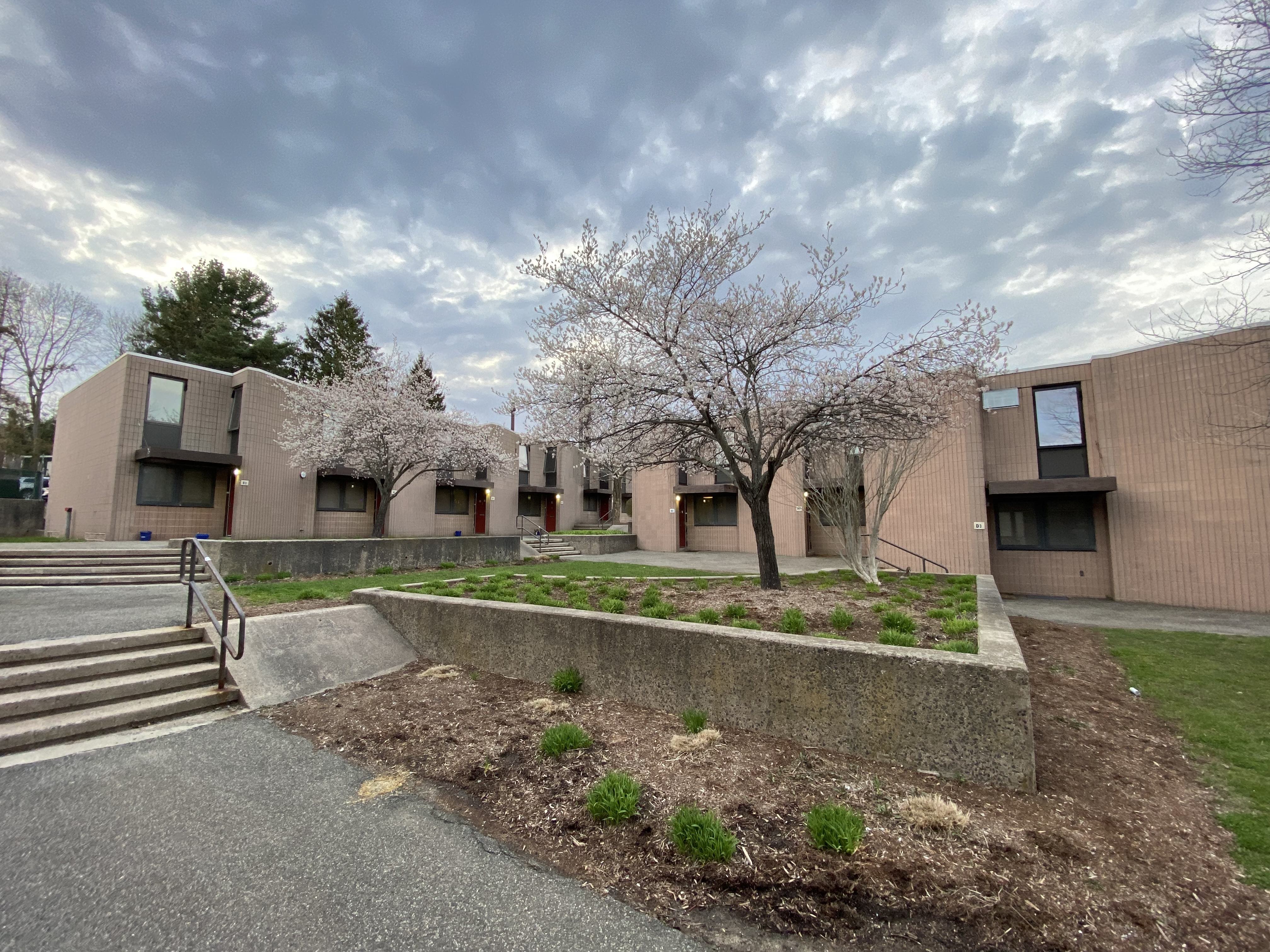 While students living in High Rise and Low Rise faced issues with getting hot water since the start of the semester, all issues were resolved by Friday, April 15, according to Director of Physical Plant Operations Michael Conte.

Conte explained two issues that led to the problems with hot water at High Rise and Low Rise, which is derived from the central power plant. Firstly, the central power plant normally sends heating water to High Rise to heat the water in domestic water tanks. However, the water from the plant was too low to heat the water effectively. In addition, Physical Plant found another issue with the mixing valve, which mixes hot water with cold water to prevent scalding. Since the water heating system keeps the water in storage tanks at 140 degrees, the mixing valve is necessary to provide water that is not to be hotter than the regulated 120 degrees.

Conte noted that the first call about problems with hot water to Physical Plant came on Tuesday, April 12, followed by two more on Wednesday, April 13, and Thursday, April 14 that mentioned multiple rooms dealing with hot water issues. However, High Rise Community Advisor Jiaxuan Chen ’23 said he initially heard the issues with the water from High Rise residents in November and December of 2021.

“[When the weather started getting colder] I heard a lot of complaints about the heating not turned on and no hot water in shower,” Chen wrote in an email to The Argus.

High Rise resident Maxine Ma ’23, who lives on the seventh floor and stayed on campus over winter break, said she began experiencing issues with hot water at the end of the winter break in January that worsened over the course of the spring semester.

“In the beginning of the semester it [was] not that bad with the hot water,” Ma said. “But then I think starting pretty much before the spring break, it [was] getting worse and worse…. First only lukewarm water and then basically cold water after spring break, and that is the time I started to report the issue.”

Similarly, High Rise resident Zariah Greene ’24, who also lives on the seventh floor, explained that she began experiencing issues with the water temperature upon returning to campus after winter break.

“When I came back from winter break, so around January, the beginning of February, my water was cold,” Greene said. “I couldn’t tell if it was just because of the change in weather, maybe the pipes were really cold and so it wasn’t warming up fast enough, but then the first few weeks, I just tried to run it for a really long amount of time, but it was still cold.”

Though Greene sent in work order tickets to Physical Plant, she still faced problems with getting hot water in the shower.

“I waited to see if things would get better, but then I just started sending Physical Plant tickets,” Greene said. “But nothing really happened. And then during spring break I got a message in my email saying that my problem has been resolved. So I got really excited thinking that I was gonna come home from spring break and my water was gonna be warm, and then I came home and the water was still cold.”

“Weirdly I have only noticed issues with the water this semester,” Hauser wrote in an email to The Argus. It either gets extremely hot very quickly or takes upwards of 10 minutes to warm up at all. On many occasions I have just chosen to take a cool shower rather than wait for it to get hot.”

With the issues now resolved, Maxine expressed that the difficulties in communicating with Physical Plant throughout the process of trying to solve the hot water issues were frustrating.

“The only thing that really frustrated us [was] Physical Plant is not that efficient with communication,” Ma said. “If they have difficulty with fixing the problem or if that’s gonna take longer to fix it, that is understandable, but we just wanted to know when it can be fixed… or at least let us know there is something going wrong with it, so we will know when it could be fixed.”

Greene also emphasized her disappointment with how long it took the issues to be resolved.

“I feel like this is a really big campus and especially the people who have single-use bathrooms should get hot water,” Greene said. “I feel like it shouldn’t be a fight to do that when other dorms that have multiple bathrooms and multiple people using them, pretty much back-to-back, have hot water. It just kind of sucks that we weren’t a priority, and it really showed with the situation.”

Conte explained that issues with hot water have happened infrequently in the past at High and Low Rise, but Physical Plant has taken steps to try and limit the recurrence of problems with water temperature moving forward.

“This is a complex system with many moving parts, so there is always a possibility [that the issue will arise again], but we have taken many steps to prevent a concern from developing in the near future,” Conte wrote in an email to The Argus.