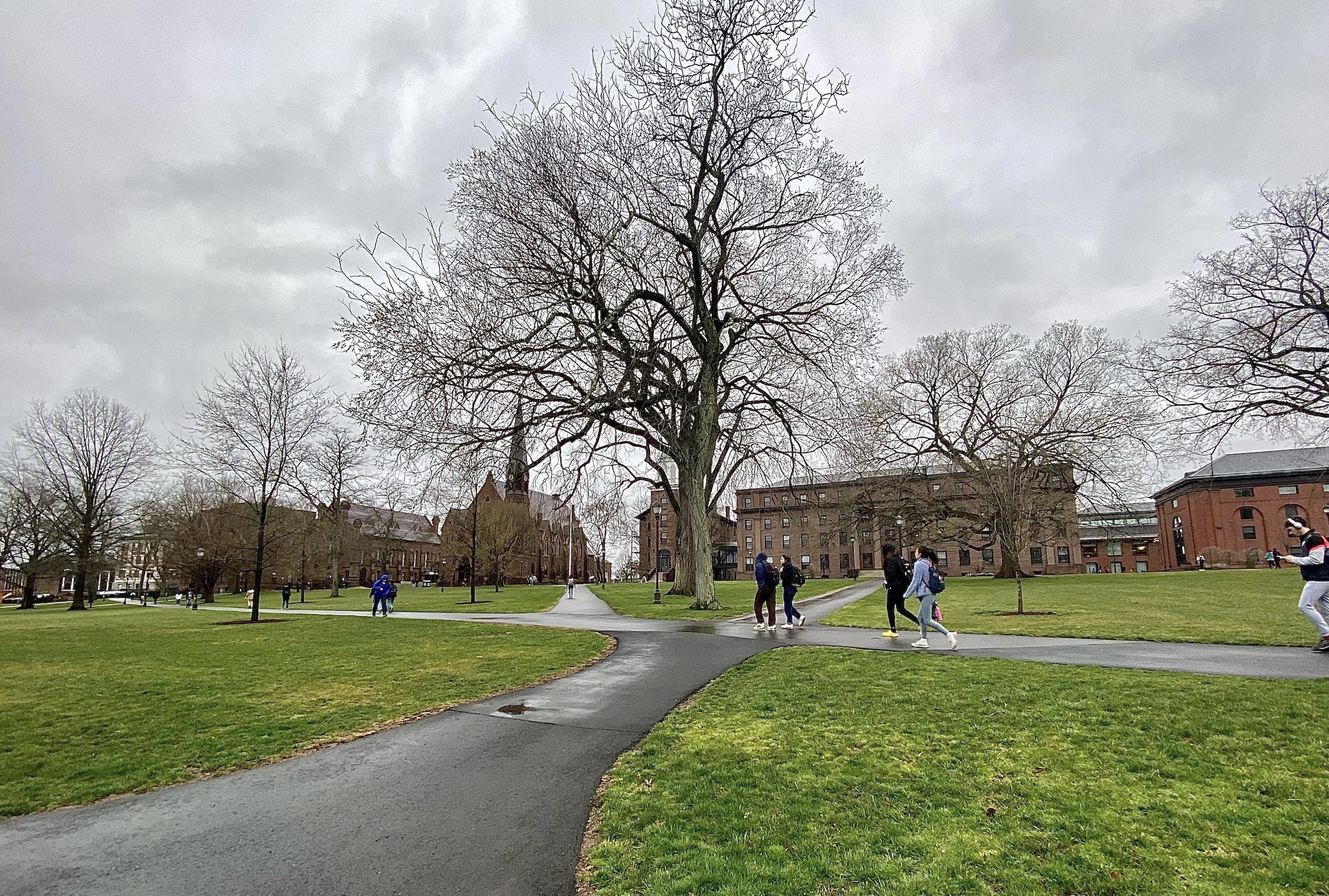 The Ad-hoc Advising Task Force released a draft of a report on pre-major advising at the University in an all-campus email on Thursday, March 4. Provost and Senior Vice President for Academic Affairs Nicole Stanton formed the task force in fall 2021 after students and staff expressed frustration with the efficacy of pre-major advising.

Composed of staff from the Office of Academic Affairs, the Division of Student Affairs, and the Office of Admission, the task force is chaired by Associate Provost for Curriculum and Strategic Initiatives Sheryl Culotta and has met every other week since the Fall 2021 semester to discuss ways to improve pre-major advising.

“The main goals are to improve the student experience with pre-major advising, to improve equity in faculty advising loads, and to improve the support available for incoming students over the summer while they are selecting the courses for their first fall at Wesleyan,” Culotta wrote in an email to The Argus. “The task force hopes to find some ways to streamline the information that is available to advisors and advisees, set expectations for both advisors and advisees to bring their expectations in line with each other, and to provide deeper and more meaningful advising experiences that go beyond the transactional.”

The task force hopes to address student frustration with pre-major advisors’ lack of information on courses and credits; differing expectations between advisors and advisees; mixed messaging about how to balance the open curriculum with the tasks of meeting prerequisites and completing general education requirements; and difficulty navigating the pre-registration process. From 2001–2020, the University’s Senior Survey reported that between 47% and 63% of students were “very satisfied” or “generally satisfied” with pre-major advising, startlingly lower than the University expected.

Additionally, advisors and advisees have different expectations for advising. A December 2021 University survey showed that faculty were more likely to identify generalist activities (such as understanding the goals of a liberal arts education and exploring academic areas outside of the advisee’s comfort zone) as important, while students were more likely to value credentialist activities (such as understanding the requirements for a planned major and understanding University policies related to academics).

This sentiment was echoed by an anonymous first-year student who needed guidance on how to navigate a major in the Natural Sciences and Mathematics. However, their pre-major advisor was from a Humanities department and did not know the requirements for their intended major.

The Pre-Major Advisory Task Force has outlined both short- and long-term initiatives to improve student and advisor satisfaction. Some of the recommended initiatives include introducing advising workshops for faculty and relevant staff, adding new categories (such as first-generation, low-income (FGLI) students, athletes, and international students) for pre-major assignments, and providing additional advising support for high-demand majors.

“If we approach it from the understanding of, ‘Oh, every student needs the same information from their advisor,’ then we don’t prepare them right,” Garfield said. “If you’re a first-generation student, you don’t have someone to look to at home to say, ‘Hey, here’s how you should sort of think about going through college.’ Advising is a way to sort of work around that.”

Additionally, the Pre-Major Advising Task Force hopes to change how students think about the open curriculum.

Culotta emphasized her hope that, in the future, advising will encourage students to take advantage of the University’s liberal arts education.

“With Wesleyan’s open curriculum, pre-major advising could really be considered ‘liberal arts advising,’ in which a faculty advisor helps the student think about various possible pathways, with no pre-determined answers to the question of what courses the student should take,” Culotta wrote.

Executive Director of the Gordon Career Center (GCC) Sharon Castonguay explained that another goal of the Pre-Major Advisory Task Force is to incorporate the GCC in the advising process. She hopes that connecting academics with career plans will help students navigate courses better.

“[T]ypically about a third of first year and close to half of second year students seek out individual career advising, and it would be naive to think those conversations don’t affect academic decision making,” Castonguay wrote in an email to The Argus. “But rather than specifically helping students navigate the curriculum or major requirements, our role is more holistic.”

“I believe that everyone at Wesleyan, faculty and staff alike, have a vested interest in helping every student succeed at Wesleyan,” Castonguay wrote. “When any barriers to that goal are identified, groups like this form to get the heart of the problem and improve the student experience.”