University Admits 473 Students into Class of 2026 Before Regular Decision 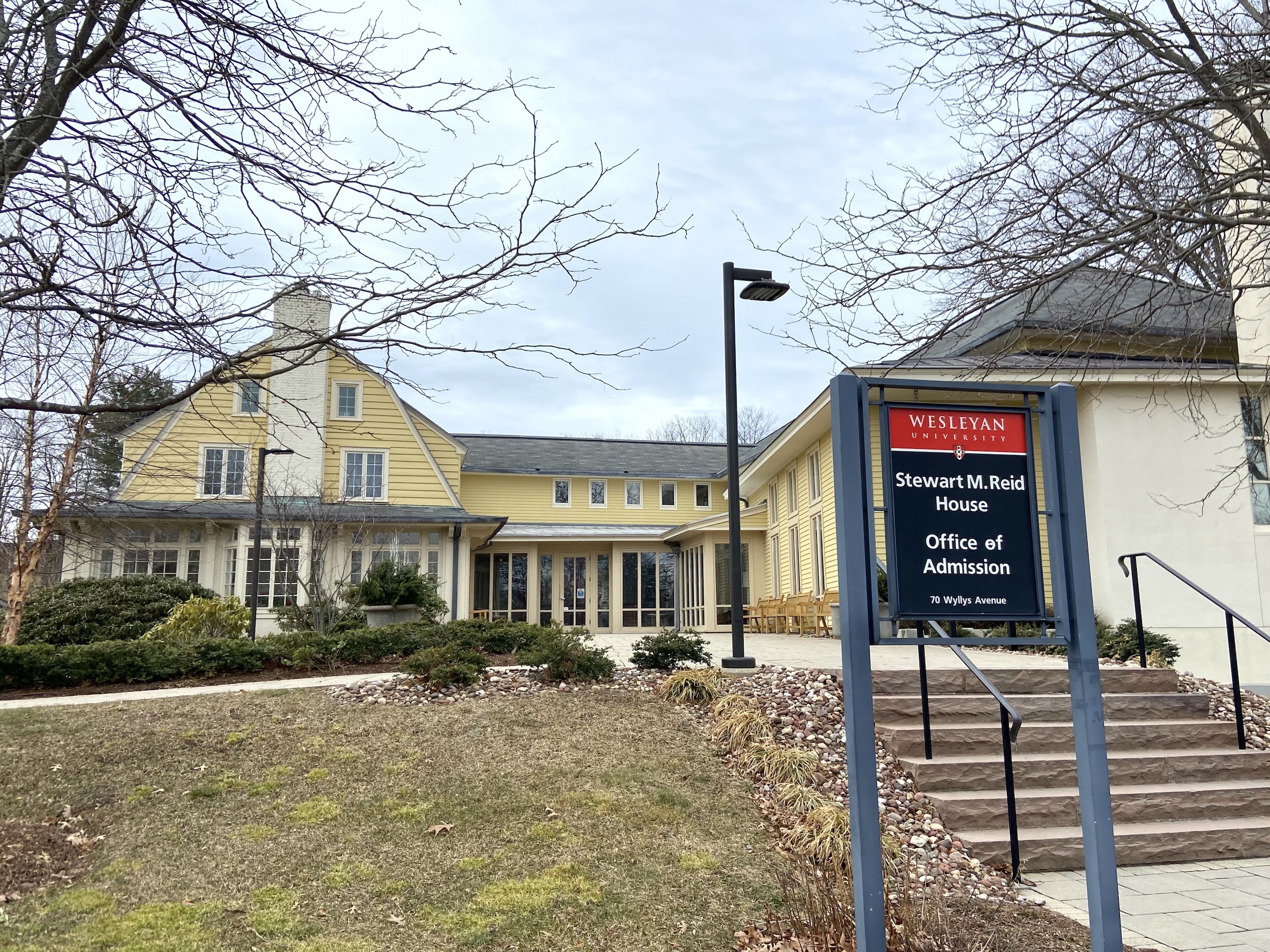 Vice President and Dean of Admission and Financial Aid Amin Gonzalez ’96 explained that those admitted thus far have shown a great deal of promise on their academic records.

“The admitted group is very well-prepared to study across the liberal arts curriculum: 77% have taken math through calculus; 83% biology, chemistry, and physics; and 76% have studied at least four years (or the equivalent) of a single foreign language,” Gonzalez wrote in an email to The Argus.

In addition, among the EDI cohort, 38% of students applied for financial aid, 8% are first-generation college students, 27% are domestic students of color, and 5% are international citizens.

The EDII cohort saw an uptick in academic standing compared to EDI, with 85% studying math through calculus, 88% taking coursework in the three scientific fields mentioned above, and 80% spending at least four years learning a single foreign language.

Additionally, the EDII results more clearly reflect the goals laid out in the Office of Admission’s annual report that was sent to the board of trustees last fall. Some of these goals include ensuring that 14% of the class are international students and that 15% of the class are first-generation students.

“[The EDII] students are multi-talented and come from a diverse range of backgrounds and places as well: 45% applied for Financial Aid; 14% are the first in their family to attend a four-year college; 32% are domestic students of color; and 13% are international citizens, some currently enrolled in school in the US, but most from other countries,” Gonzalez wrote.

Of the students admitted to the class of 2026 so far, around 40% applied for financial aid, around 10% are first-generation, around 30% are domestic students of color, and around 7% are international citizens. As the Office of Admission enters the Regular Decision (RD) process, it now faces the task of balancing these numbers with its goals from the fall. One aspect that might complicate these objectives is the growing number of international applicants seeking financial aid. The admissions report explained that this was the largest impediment to increasing international student admissions during the admissions cycle for the class of 2025.

“Although international applications increased by 2% overall (2,476 [in the class of 2025] vs 2,423 [in the class of 2024]), all the growth came in the financial aid seeking space,” the report reads. “Unfortunately, there were a healthy number of potential admits whose incomplete or unsubstantiated Certificates of Finance (proving adequate resources to support four years of Wesleyan education) resulted in a waitlist decision. The full-pay pool…decreased by 10%.”

Given that a total of 70 international students matriculated into the class of 2025 (including EDI, EDII, and Freeman Scholars), meeting this goal may be a challenge for the Office of Admission. This is not the only major goal that the Office of Admission has set for itself: the report also outlined its plans to expand the number of first-generation students to 15% of the class of 2026. Currently, around 10% of the 473 admits to the class of 2026 are the first in their family to attend a four-year university. To get this number to 15% of the total class, the University will need to admit and enroll around 70 to 75 additional first-generation students.

As the Office of Admissions begins the RD process, it expects the largest volume of applications in the University’s history. With around three-fifths of the class of 2026 already admitted and a record number of applicants this year, it is likely that the RD acceptance rate will be lower than in many previous admissions cycles.

Regardless of how the rest of the class of 2026 shapes up, Gonzalez expressed high spirits about those already admitted.

“We have every confidence these first members of the Class of 2026 will contribute significantly to the vitality of the Wesleyan community,” Gonzalez wrote.