Poems of Our Climate: 200 Church 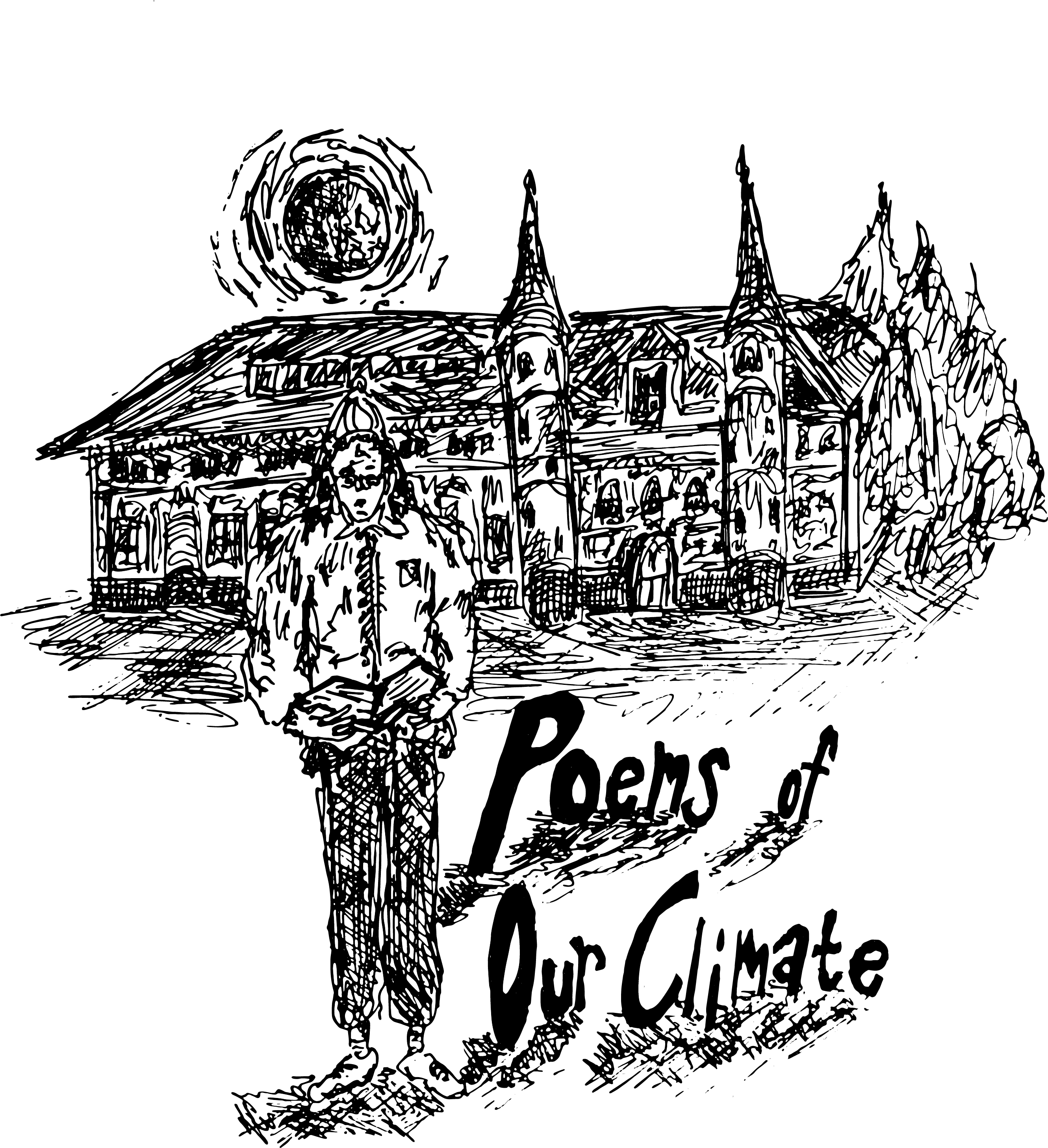 About the Column: Poems of our Climate is a weekly poetry column run by Oliver Egger ’23. Egger also runs the literary magazine group Route 9. The second issue of their literary magazine, The Lavender, was released on Wednesday! READ IT ONLINE AT ROUTE9.ORG. If you are interested in being involved in The Lavender or having your poem featured in this column, Poems of our Climate, next semester please email oegger@wesleyan.edu.

It’s hours till sunrise on a Fall Break night

As the movie is starting to play

The pool balls are flying, the moon is still bright

And the fire alarm’s maniacal beep

Remind of home in a home not my own

But where tonight I’m laying to sleep

They find me a bed to rest my head

And it’s hours till sunrise on a Fall Break night

A boy in a hat leaning on the grass table

Is carefully aiming his cue

And I get up to join him, watch the minutes walk past

As I beat him only losing a few

Through the night we keep laughing about jokes overtold

Drunk on just being awake

But when minutes go from walking to crawling

We are consumed by the laughter we make

And the structure of time fades away

As the pool balls are racing, the moon is so bright

We stuffed ourselves full with chicken and pasta

To slip into nothing, drift softly away

It had been quite a journey, not long but just wide

And we were looking for our next escape

An illusion would do, no standards were necessary

No preference of form or of shape

So, then we became entangled with dreams

Hoping a sweet one would take us away

From the creeping pool balls and the long empty halls

And from 200 Church where we’d stay

The picture is simple, but never before

Had I taken the time to really look

At faces, at eyes, at sadness kept deep

At the people and paths that they took

Through the window came morning

At 200 Church where we stayed

I’m Briana Rodriguez ’23 and I’m a Government and College of Social Studies double major. I love singing in the rain, having movie marathons, and snuggling with my hideous four pound Chihuahua named Sasha. This poem is based on my first fall break at the University, which I spent at 200 Church, even though I lived in Clark. The people there made me feel like it was my home. So, thank you (you know who you are) for letting me be an honorary Church member.