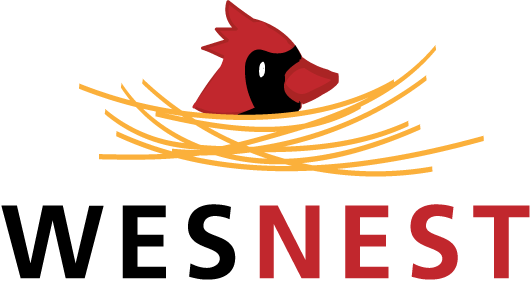 Over the summer, the Wesleyan Office of Student Involvement streamlined the booking process for reserving rooms on campus. The switch from Room Request to WesNest was announced in an all-campus email on Sept. 8, 2021. The email included a PowerPoint with instructions on how to reserve spaces.

Director of Student Involvement Joanne Rafferty explained why the change will simplify the process for students.

“Before, you would have to go to Room Request, reserve your space, and then go into WesNest to register your event,” Rafferty said. “So now the new process is to do everything in WesNest. You don’t have to go back and forth.”

Both WesNest and Room Request redirect students to the University’s Electronic Management System (EMS). The new system primarily changes the portal that students access to use the EMS, which also newly displays a calendar of events on campus. Wesleyan Student Assembly (WSA) Chief of Staff Isha Jha ’23 said that her biggest difficulty using the website was its layout.

“I don’t really think there were many issues with EMS. Maybe just the layout of the website is confusing,” Jha said. “I think it would be useful if we gave club leaders an orientation to EMS because I know that’s an area of confusion for a lot of people on this campus.”

According to the PowerPoint, requesting rooms requires filling out an event form. Rafferty recommended that students include as much information about what they need for the event as possible because most expenses are covered by the WSA after the event is approved.

“If you’re a student group, and you’re having an event, and you need chairs and tables, the WSA pays for that,” Rafferty said. “That’s why it needs to be registered and approved through our office.”

After a student requests to reserve a room, the request must be approved by the staff at the Office of Student Involvement. According to Rafferty, it typically takes 48 hours to get a request approved. There are very few barriers to event approval.

The PowerPoint also specifies that this change only applies to clubs. If individual students want to book study rooms, they should still submit a request through Room Request, which can be found in WesPortal. Rafferty further expanded on the differences between the two systems and who should use them.

“For individuals, let’s say one of you just wants to book a room to do an interview, or have a meeting, or for a study space,” Rafferty said. “You can still use Room Request and book something as an individual; WesNest is more for student group initiatives.”

The new booking system also requires clubs to designate a Primary Contact or Event Coordinator who can book space in WesNest. Rafferty explained that the change was necessary to avoid booking the same space multiple times, which was also addressed in the PowerPoint.

“We’re trying to push organizations to really streamline,” Rafferty said. “They have to communicate now with who’s going to be responsible for booking the space because before, you would have literally three or four people booking for an event…. I would say that there were a lot of spaces that were booked when they weren’t being used.”