It’s a Love Story: Our “Fearless” Listening Experiences Then and Now 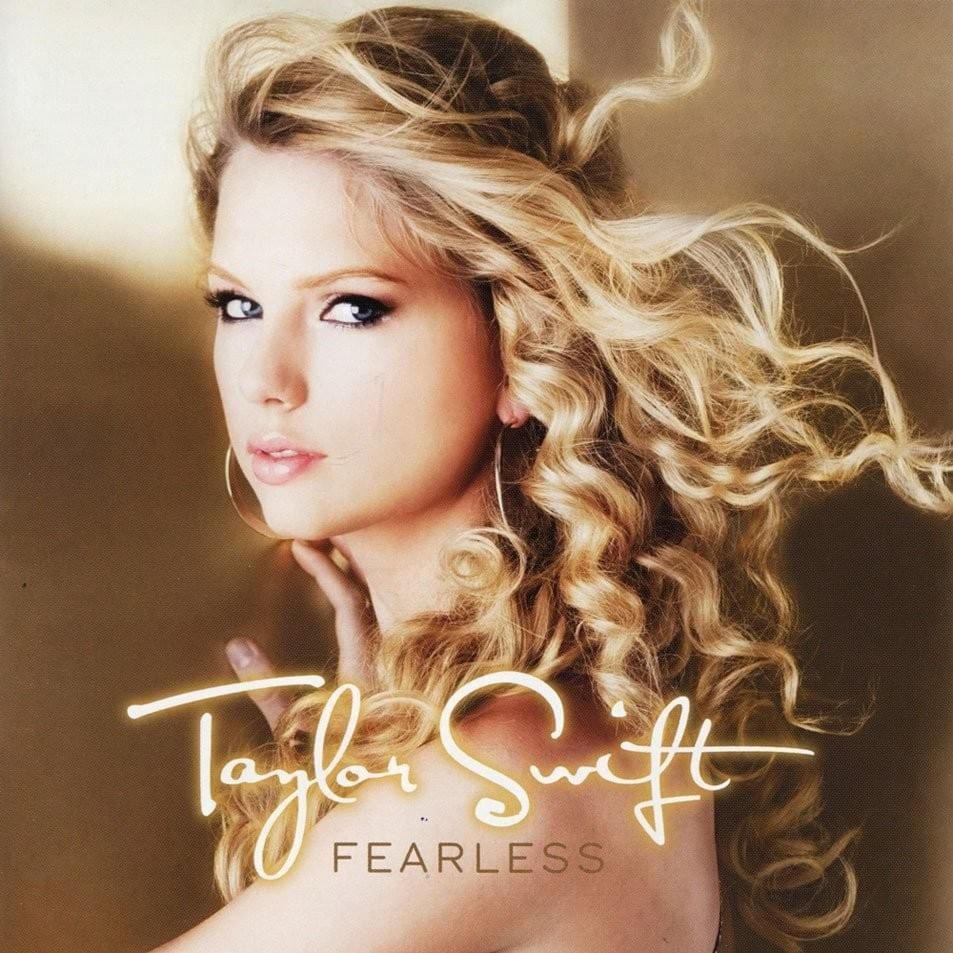 When Taylor Swift’s second studio album “Fearless” came out in 2008, we were in elementary school. At the age of seven, we each made our first iTunes purchase and downloaded “Fearless” onto our iPods. Little did we know that 13 years later, as we both near our 20th birthdays, we would be downloading the album again, this time with admiration of a slightly different cover and improved diction, reveling in our fresh perspectives on Taylor Swift’s classic lyrics about heartbreak, friendships, and nostalgia.

“Fearless” was the first album we both fell in love with. Listening to it again, with Swift’s matured voice and years of life experience, we have gained a new appreciation for the way she has once again breathed meaning into the words we know so well. Swift has had a prolific year: She has released two new albums, “folklore” and “evermore,” amid a global pandemic, and became the first woman to win Album of the Year at the Grammys three times, for albums spanning three different genres. We are all too excited to usher in this new yet familiar era of “Fearless (Taylor’s Version).”

In recent years, we’ve seen Swift master pop with “1989” and “Reputation,” and experiment with folk and indie in parts of “Lover” and with her two quarantine creations. As Swifties, we’ve traveled with her across genres and styles, only to come back to Swift’s country roots with this re-recording of “Fearless,” an album that was integral to our coming of age experiences. There’s something profoundly satisfying about listening to “Fearless (Taylor’s Version)” and knowing that she had the opportunity to reclaim her work and her words under her own artistic and financial control, making the album hers once more.

“Fearless (Taylor’s Version)” was the first of Swift’s re-recorded albums to be released. In an effort to regain control over her masters after her former record label, Big Machine Records, sold her work to Scooter Braun in 2019, Swift has finally begun re-recording her first five studio albums. And, while no announcement has been made, we have our suspicions about which album is coming next, and we think it will be beyond our wildest dreams.

“Fearless (Taylor’s Version)” features 26 tracks, six of which are labeled as “(From the Vault).” These are songs which did not make it into the original “Fearless” but were very much a part of the era of Swift’s creative and personal life while she wrote the 2008 album. Expressing a wide variety of style and emotion, each song on the album manages to enhance the original release in a way that adds maturity, despite the fact that the songs were written at the same time as the original.

In her “From the Vault” version of “You All Over Me,” Swift sings, “I lived and I learned.” This line perfectly captures the “Fearless (Taylor’s Version)” listening experience. It has been incredible to explore the subtle changes in Swift’s singing and fall head over heels for both the “From The Vault” tracks and the original songs, discovering new favorites alongside our old ones. “You Belong With Me,” “Fifteen,” and “Love Story” are classic “Fearless”-era songs we have loved ever since we heard them, but Swift’s vocals are slightly lower now, giving her voice a richer quality that brings these anthems to life in a new way. We can’t wait to add them back to our karaoke repertoires and still want to sing them into our hairbrushes, yet we can also pause to relish in the lyrics that create the timeless energy of the album.

“Forever and Always (Piano Version) (Taylor’s Version)” holds the prize for our favorite track on the album. This simple yet elegant iteration of the song brings us both to tears, especially the first time we each heard it. It continues to have this effect as we play it over and over again while walking down College Row, singing in the shower, and hanging out with our friends. The striking quality of the song, combined with additional syncopation, highlights Swift’s vocals in an intimate way, giving listeners the sense that they are sitting next to Swift while she sings. These changes in speed, phrasing, and melody inject the song a whole new life and provide the perfect update for an already beloved tune.

As our love story with Swift’s work continues, we can’t wait to hear the rest of her re-recorded albums and experience the journey of becoming a Swiftie all over again. This time, however, we are not singing “Love Story” and “You Belong With Me” at the top of our lungs in the bunks of our summer camps until our voices grow hoarse and the words ingrain themselves in our minds. We are (mostly) not singing along on car rides to school while our family members listen reluctantly. Instead, we are blasting Taylor Swift’s music too loudly from a speaker or on headphones in our dorm rooms, bringing us comfort and familiarity in a time where so many people are citing loneliness. And maybe, in the middle of a global pandemic, being reminded of the melodies that sparked so much joy in our childhoods is exactly what we didn’t know we needed.