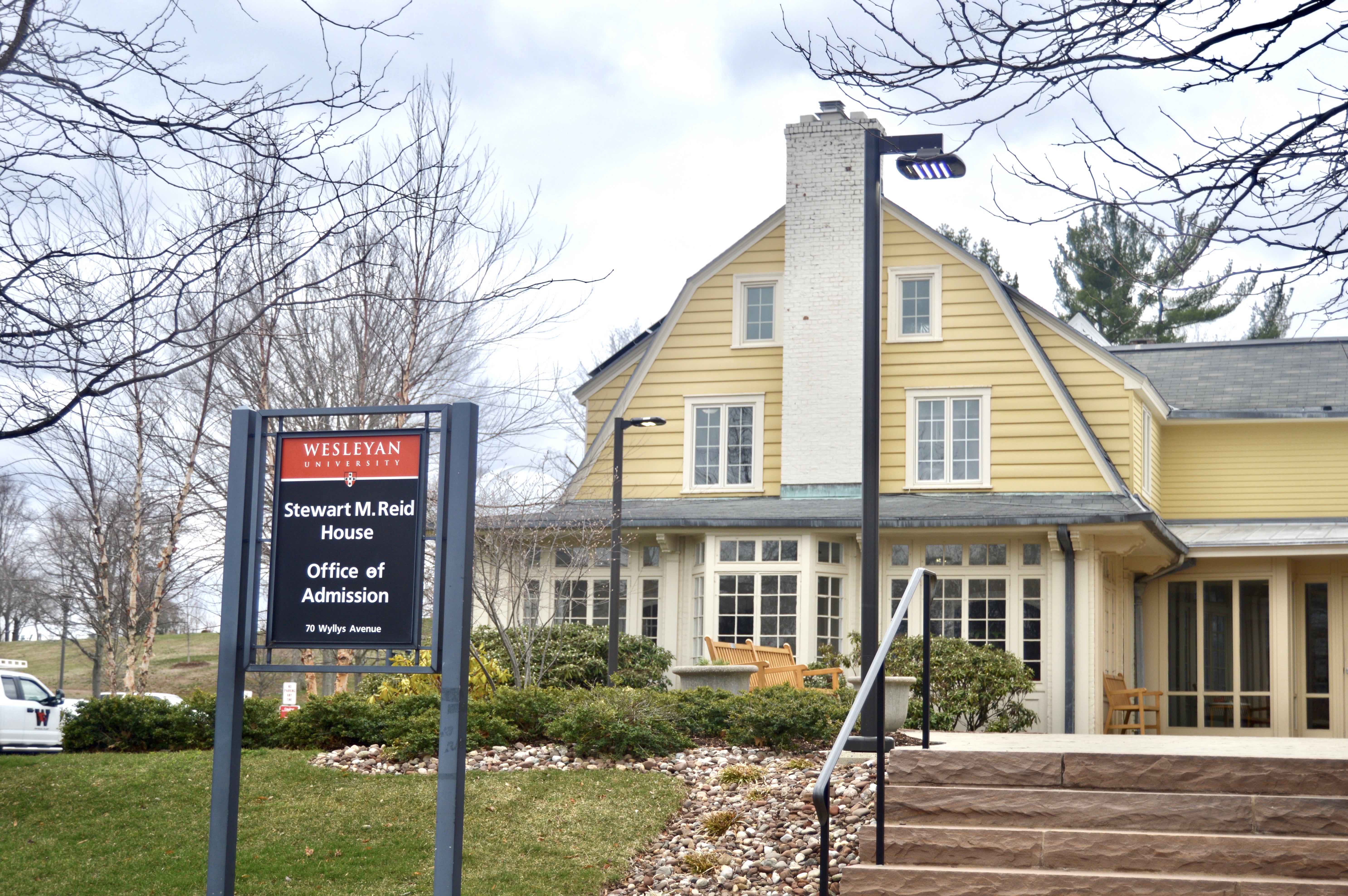 This year’s Regular Decision results were released on Saturday, March 27 by the University’s Office of Admissions. While the number of applications increased from 12,752 last year to 13,145 this year, the acceptance rate decreased from 19.8% for the Class of 2024 to 19.4% for the Class of 2025. Because the University’s campus is closed to the public due to COVID-19, all admitted students were advised to attend a virtual WesFest which took place from Wednesday, April 7 through Friday, April 9.

As Vice President and Dean of Admission and Financial Aid Amin Gonzalez ’96 explained, the lower acceptance rate for the Class of 2025 was a direct result of the COVID-19 pandemic.

“Given all of the uncertainties and challenges created by the pandemic as well as the increased probability that there will be increased waitlist activity this spring/summer, we admitted the class that we thought would give us the best chance of meeting our enrollment goals sooner rather than later,” Gonzalez wrote in an email The Argus.

Gonzalez emphasized that COVID-19 had a significant impact on the college admissions process worldwide, highlighting the challenges that students have had to face over the last year.

“Not only were admission deans not able to travel to connect with students, schools, community-based organizations in their areas, but prospective students and families were limited (if not completely restricted) from visiting many college campuses to try them on for size,” Gonzalez wrote. “We also know that the pandemic has exacerbated educational inequities with students of modest means bearing the brunt of it. Limited access to conducive study spaces, reliable internet, and dedicated teachers/counselors, among other pandemic induced challenges, has no doubt impacted student learning and academic performance (not the same thing).”

Similar to last year, the University saw a decrease in the number of Early Decision applicants. This year, 856 students applied early to the University, compared to 1,005 students last year. Of those 856 applicants, 491 (19%) were admitted.

The University will provide need-based financial aid for 45% of admitted students, the same percentage as last year.

“Those applying for need-based institutional aid would have to have indicated at time of admission that they were seeking need-based institutional aid,” Director of Financial Aid Robert Coughlin wrote in an email to The Argus. “However, the [percent] applying for any aid can vary throughout the year, as students may borrow loans and/or receive outside scholarships at any time throughout the year.”

Coughlin also stated that the Financial Aid Office has tried to be as accommodating as possible when determining financial aid awards.

“The Financial Aid Office has offered greater flexibility in its Request for Reconsideration (i.e., Appeals) process as a result of the pandemic,” Coughlin wrote. “The review process has become more accommodating, allowing for a shorter time period of a change in financial circumstances for a request to be considered, etc. We have been working with families to consider their 2020 calendar year income (versus 2019 calendar year income that would have been initially assessed for 2021-22 financial aid) if it would result in a more beneficial aid package for the student.”

“Many international students aspiring to study in the U.S. are dealing with some combination of the following: significant changes in economic circumstances, public health concerns, visa backlogs, and consular closures,” Gonzalez wrote. “This being the case, we decided it was prudent to admit a smaller international cohort and, if necessary, actively use our waitlist to round out the class later.”

Only 59% of applicants chose to include their test scores, indicating a decrease from last year, when 76% of admitted students submitted test scores in their applications.

“There is no doubt that COVID impacted both test access and student behavior,” Gonzalez wrote. “Due to safety concerns, a number of standardized test dates were canceled and, even when available, many students opted not to test.”

“This year there are even more variables to consider than last, as so many institutions have adopted test-optional policies and applications have increased astronomically at many of our chief competitor schools, which will result in more waitlist decisions,” Gonzalez wrote.

Admitted students will have until Saturday, May 1 to accept or deny their admission, but the University will consider extending this deadline on a case-by-case basis. Until then, the Office of Admissions is working to provide as many opportunities as possible to help admitted students make their decisions.

“Given all the changes in the admission landscape, our focus has been on providing admitted students ample opportunities to connect with future classmates, currents students, alumni, faculty and staff who can not only provide a good sense of our community, but also countless other reasons why Wes should be their destination of choice,” Gonzalez wrote.