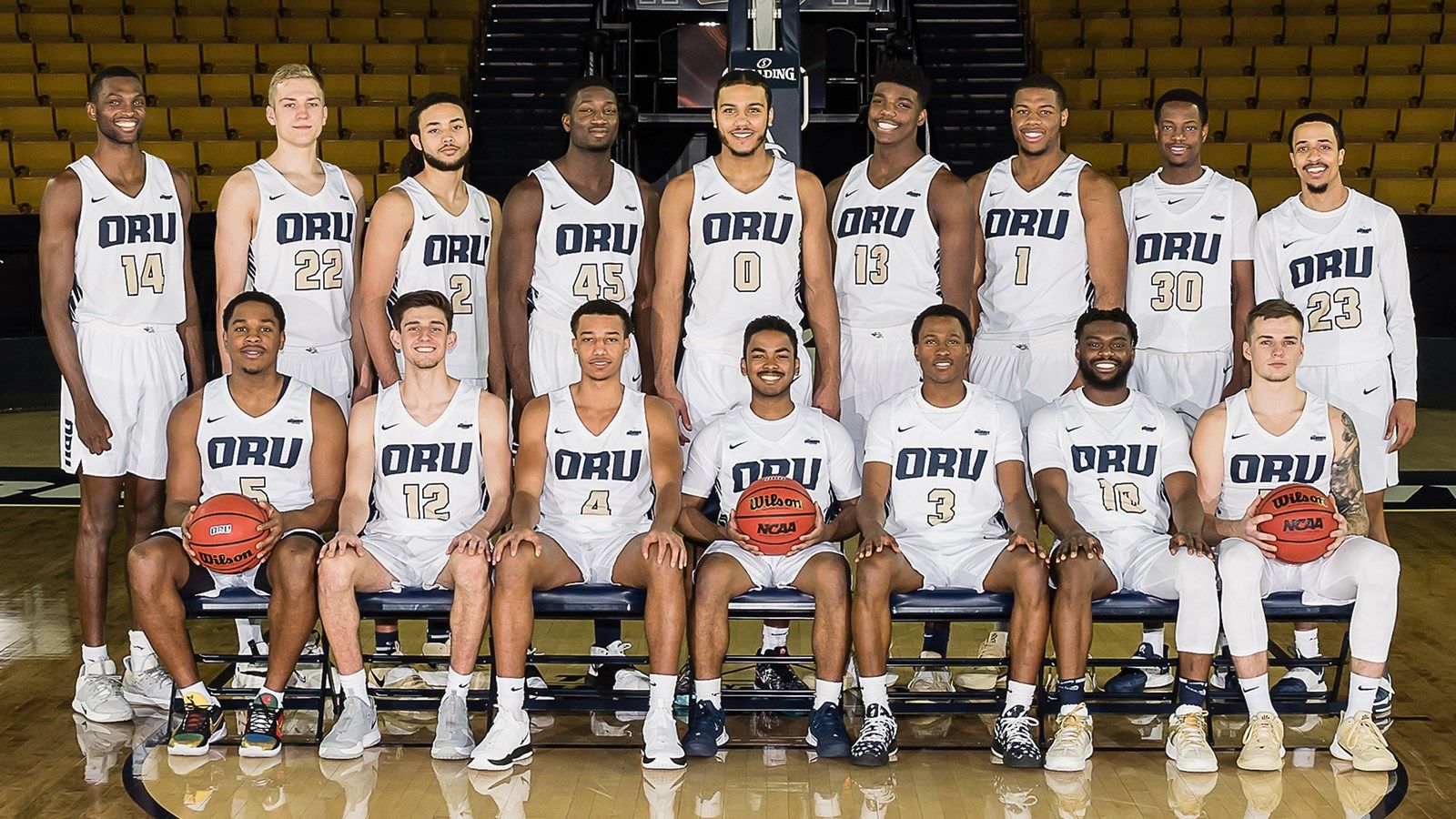 Last March, hearts broke as the NCAA tournament was canceled due to the COVID-19 pandemic. This year, the hype has been doubled by the fact that every diehard college basketball fan hadn’t seen upsets, tears, game-winning threes, and nets being cut down in almost two years. As the end of March neared, our own Wesleyan bracket pool began to form. Along with millions of other bracket-makers, we began the basketball craze by searching for the odds of a perfect bracket, ogling with fascination and excitement at the absurd one in nine quintillion number staring back at us from our screens.

The whole ordeal of March Madness is dripping in fantasy; the hopes and dreams of the bottom seeds attempting to make a deep run against the powerhouse teams in the tournament, coupled with the millions of bracket makers dreaming of their predicted buzzer-beater upsets becoming realized in proper March Madness fashion.

As predicted, 2021’s March Madness has been a wild ride. The formidable two-seed, Ohio State, was stunned in a first-round loss by the knockdown three-point specialists of Oral Roberts. The Tulsa, Oklahoma college, a fifteenth seed from the Summit League, went on to beat seventh-seed Florida and almost upset third-seed Arkansas in the Sweet Sixteen. The first two rounds saw other high-seeded teams getting sent home left and right, as Virginia, Texas, Iowa, West Virginia, and Purdue’s championship dreams were all crushed.

By the Elite Eight, it was clear that the Pac-12 and 101-year-old Sister Jean were responsible for most of the madness. Twelfth-seeded Oregon State and eleventh-seeded UCLA were in the midst of deep runs, while Oregon had triumphed in an offensive battle over the sharpshooting No.2 Iowa Buckeyes before falling to USC in the Sweet Sixteen. During the Elite Eight, UCLA was able to pull off an unbelievable win against first-seeded Michigan, sending the second first seeded team home and securing their spot in the Final Four. Outside of the Pac-12, Loyola Chicago made similar splashes of madness before falling to Oregon State in the Sweet Sixteen. Backed by Sister Jean’s divine associations, the team upset first-seeded Illinois, forcing one of the tournament favorites into an early departure and ruining almost every single bracket in our pool.

Looking towards the championship weekend, the two remaining first-seeded teams, Gonzaga and Baylor, are looking unstoppable. Gonzaga remains undefeated this 2020-2021 season, and if they pull off a win in their next two games they would become the first team since 1976 to complete an undefeated season. The Zags have cruised through the Western Conference thus far, winning in blowout after blowout by building up an average margin of victory well over twenty points per game. On Saturday, Gonzaga will match up against the heavily under-dogged UCLA as both attempt to make history.

On the other side of the bracket, Baylor has similarly cruised through the South after a mediocre end to their regular season. Carried by their trio of flashy, sharpshooting guards, Baylor is a scary mix of three-point shooting, transition buckets, and tough defense. Their small-ball lineup has worked through their first four games, but will certainly be tested by Houston’s staunch defense and impressive ability to grab offensive and defensive boards. Houston’s bruisers have been able to make up for their slower offense as they made the Final Four for the first time since 1984, where they went to three consecutive Final Fours with future NBA stars Clyde Drexler and Hakeem Olajuwon. However, even with a string of stacked teams, Houston has a history of Final Four failures, tying for the most Final Four appearances without a championship win with five appearances; with their tough matchup against Baylor, they might just propel themselves into an unwanted first. Their bad luck might be due to running into some of the greatest college basketball teams and players in history, including a slew of Hall of Famers, such as Kareem Abdul-Jabbar, Patrick Ewing, and Michael Jordan. So, show us what you got Houston!

With both of our brackets busted, we will be watching on Saturday with a slight taste of resentment. But regardless of hard feelings, we look forward to the games this weekend, hoping for whatever madness, heartbreaks, and buzzer-beaters the March Madness Gods can toss our way. Jalen Suggs, Johnny Juzang, Jared Butler, Quentin Grimes…the floor is yours.

Lewis Woloch can be reached at lwoloch@wesleyan.edu

Eli Seaver can be reached at eseaver@wesleyan.edu