Winter is Coming: Students’ Thoughts on the Upcoming Break 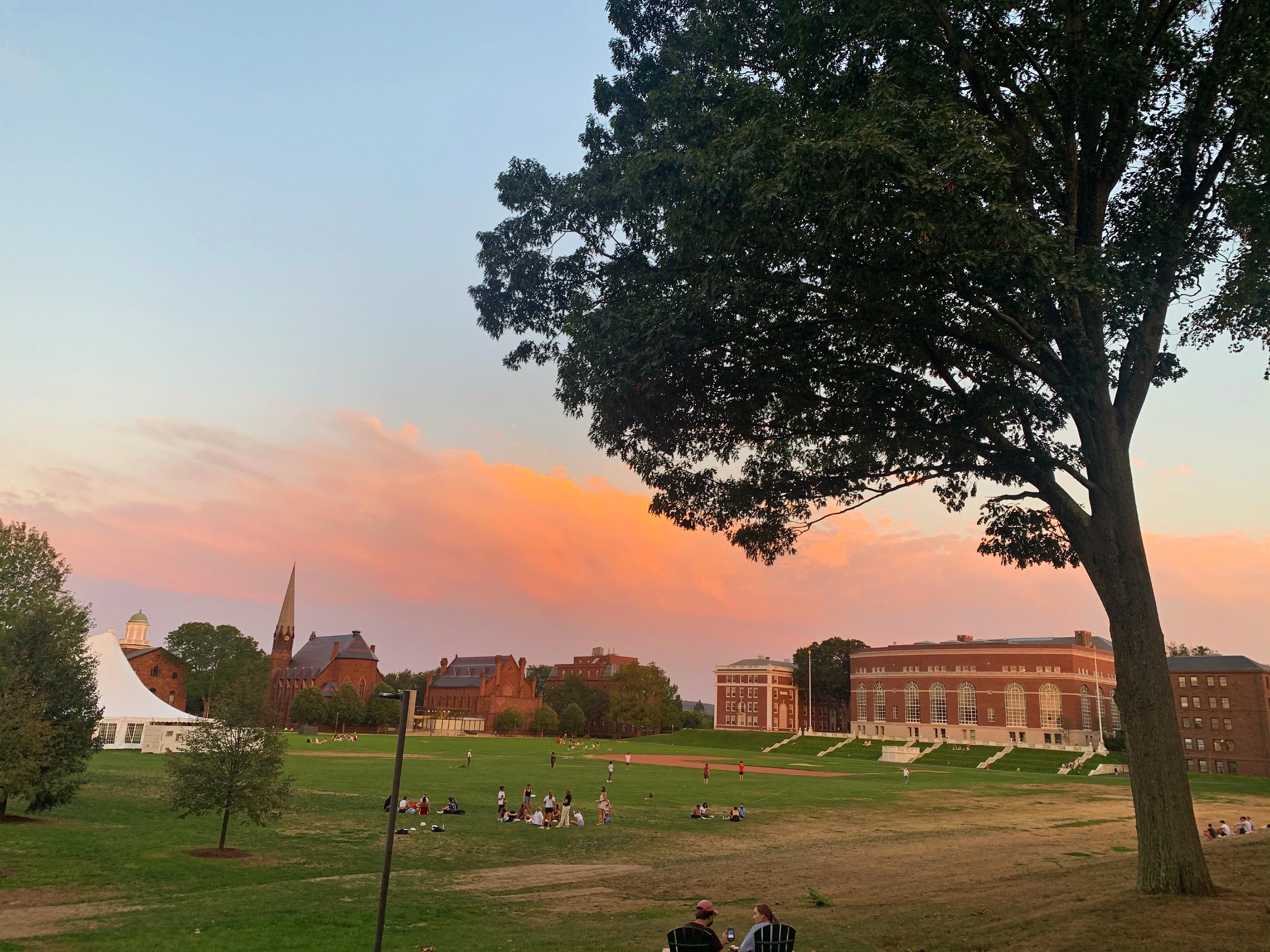 Winter break should be a time of relaxation, family gatherings, and decompression from the stress of the semester. However, after three months being surrounded by your best friends, the time away from campus can feel isolating for many students. This year, as part of the University’s COVID-19 safety planning, instead of returning to campus after Thanksgiving break, the last week of classes, as well as reading period and finals, is taking place remotely. Additionally, spring semester classes are set to begin on Feb. 9 (whereas last year they started on Jan. 22) in order to limit time on campus during the coldest parts of winter, when outdoor activities are harder to hold. So, after what has already felt like a few isolating months on campus, students are in for a few more isolating months at home.

What are students’ plans for the long winter break ahead? The Argus checked in with students to see how they’re spending all of this free time, including learning new hobbies, working, and taking on new responsibilities.

Leo Rose ’24 is diving into numerous creative projects from his hometown in New Milford, Conn.

“It’s the town that they based the town in ‘Gilmore Girls’ on so it’s very idyllic,” Rose said. “Over break, basically, I’ve got a lot of music projects. I have to mix an album that I recorded over the summer. I have to record drums for my band ‘Lake Ontario Surfing Club,’ which is a band on campus, so that’s pretty cool. And just generally working on musicianship, like I’m taking drumming lessons, which I haven’t done before.”

Rose is also a woodworker and is looking forward to being able to hone his craft during the break.

Although Rose shared that he would miss his friends at the University, he is looking forward to having more time to dedicate toward working on his different projects.

Other students are spending this time away from school at their jobs. Hannah Gearan ’22 is working at Roche Brothers, a grocery store in her hometown of Acton, Mass., where she has worked for almost three years. When the pandemic started, Gearan felt that the human connection at her workplace kept her grounded, something she says she’s been looking forward to since returning home.

“That was something that got me through the spring in a lot of ways,” Gearan said. “Because I worked almost full time during the second half of last semester when I went online, and I couldn’t see friends from Acton as much because of COVID, so it was really helpful. I’m someone who really thrives on being busy too, so it’s helpful to be busy and helpful to see people even and see my co-workers even if it’s from a distance.”

Of course, in such a crowded environment, COVID-19 is a risk. Even though Gearan’s job requires her to be around people, she says she’s less concerned about COVID-19 at work than at the University given the more stringent safety protocol at her workplace.

“So that’s something that I find as a weird, kind of paradoxical, not necessarily intuitive way of thinking about it. I have more physical barriers between me and my customers at my store than I do at school,” Gearan said. “So I have a mask on, I also have a face shield in front of the mask, and there’s a plexiglass thing in front of us and there’s the customers’ mask and distance.”

Even with this time-consuming job, Gearan says one thing she’ll miss about being on campus is attending her in-person classes.

“I will really miss my in-person classes, even if it was different, and miss the connections with professors that I receive,” Gearan said.“My favorite thing about being on campus is just the sense of community learning that we have, and the connections you’re able to make with professors that obviously over breaks you generally don’t make, but that online I think is harder.”

Like Gearan, Avnish Kulkarni ’24 is worried about being home in Pennsylvania as opposed to being on campus during finals season.

“It’s been hard because I really can’t focus at home,” Kulkarni said. “I got into a routine at school of going to the library and getting my work done, and it’s been hard to find a space to situate myself, and really like buckle down, but I’m figuring it out. It’s a challenge.”

With all of the extra time at home, Kulkarni plans to travel to Hawaii with a friend from high school to work on a farm.

“It’ll be a pretty big change of pace, and I haven’t been to Hawaii before,” Kulkarni said. “I’ll be with a friend who I haven’t seen in several months—almost half a year. It will also be a better climate and better weather, which I really need for my mental health.”

Despite the negatives of the pandemic, Kulkarni says that without the monotony of quarantine, he might not have had the courage to try something new.

“I think because I’m coming home and spending you know, three and a half months at home I kind of felt more pressure to want to leave and do something in-between,” Kulkarni said.

However they’re spending the next few months, students are trying to find the little joys in being home after what has been a very stressful year.